Victoria health authorities are strongly leaning towards recommending the state stay in lockdown after evidence emerged of “stranger-to-stranger” virus transmission.

According to media reports, senior government ministers met to receive a high-level briefing on Tuesday night, and a final call on extending stay-at-home orders could be ticked off as early as Wednesday morning.

Victoria’s COVID-19 testing commander Jeroen Weimar said the state was grappling with what was likely the “fastest-moving outbreak” ever to hit Australia.

There are now more than 350 exposure sites across the state and 54 active cases, one in 10 of whom have caught the virus from a stranger.

About 10 new exposure sites were added to the list at about 8pm on Tuesday.

The Coles on Spencer Street in Docklands is a tier one site, with an infected case visiting the supermarket on May 30.

Not only are authorities deeply concerned the virus could be transmitted through “fleeting contact” but alarm bells were ringing after a newly identified COVID-19 case travelled between Victoria and NSW.

With this in mind, there is fading hope that Melbourne’s restrictions will end at 11.59pm on Thursday.

What’s being factored in

Victoria’s public health team has been weighing up the infectiousness of the Indian variant and the risk posed by possible unlinked cases.

The Age reports a source close to the government, who wanted to remain anonymous because a final decision had not yet been made, said Chief Health Officer Brett Sutton’s team was leaning strongly toward recommending a lockdown extension.

One cabinet minister told the paper that the state government was growing concerned about airborne transmission, saying a new mystery case or any more cases of “fleeting transmission” would inevitably result in Victoria’s lockdown continuing beyond its original Thursday deadline.

Another minister, speaking to The Age before Tuesday night’s briefing, said it was likely Victorians will have to endure more days at home.

Professor Sutton earlier told reporters that the Indian variant of the virus was “an absolute beast” because “it has moved faster than any other strain we’ve dealt with”.

“We’re seeing transmission in settings and circumstances we’ve never seen before,” he said.

Four to five Victorians were reported to have contracted the virus from “fleeting contact”, testing commander Mr Weimar said.

“They do not know each other’s names and that is very different from what we have seen before,” he added.

NSW Health is boosting coronavirus testing in the Jervis Bay area and has issued a list of venues of concern after a potentially infectious person visited from Melbourne.

Victorian health officials notified NSW Health of the confirmed case who visited Jervis Bay, Goulburn, Hyams Beach and Vincentia on May 23 and 24.

The person reported the onset of symptoms on May 25, having driven back to Melbourne on May 24.

NSW Health is urging anyone who visited the venues of concern at the times listed on the department’s website to get in contact, to get tested and to isolate until they receive further instructions.

The WA Health Department is investigating how a person staying in a Perth quarantine hotel became infected with COVID-19.

It confirmed the virus was transmitted between two guests in neighbouring rooms at the Pan Pacific Hotel.

What authorities don’t know is how the virus jumped from one person to the other.

One of the men flew into Perth from Colombia and was found to be positive on May 23.

A man in the room next door had arrived in Perth on May 16 and had tested negative to COVID-19 twice before he tested positive on his day 13 test.

The Pan Pacific Hotel had previously advised WA Health that its rooms were “negative pressure”.

In April, Perth was plunged into a short lockdown after transmission within the Mercure Hotel in Perth.

Barry Gibb honoured with Companion of the Order of Australia 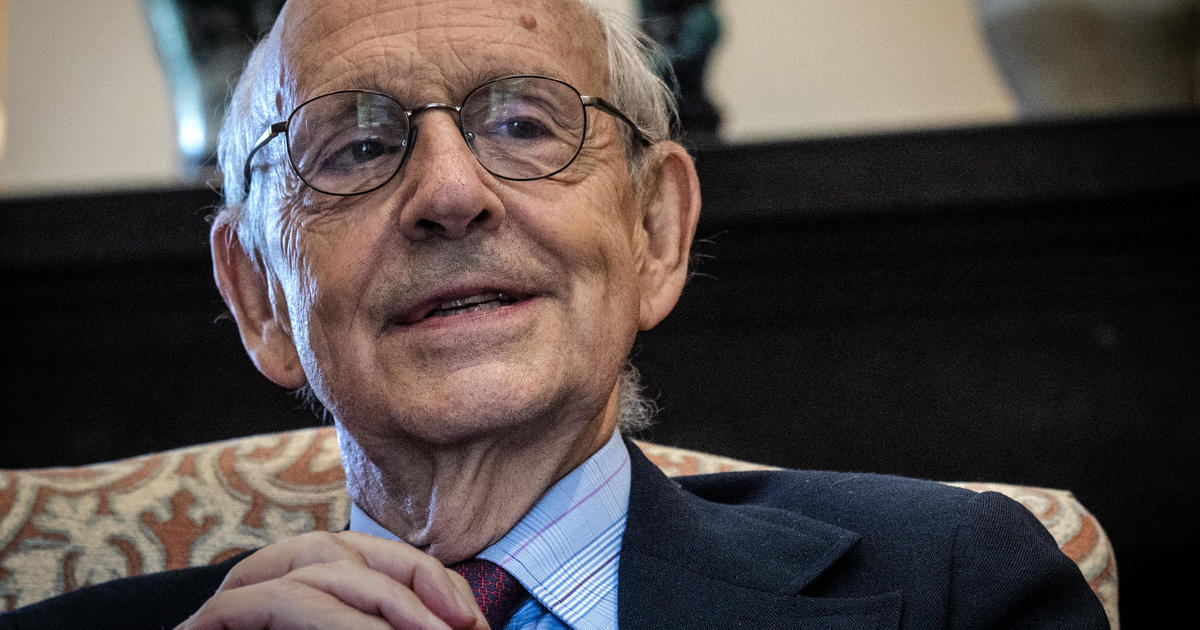