Germany’s rivals remain neck and neck as counting continues in the country’s landmark election to determine who will be the successor of outgoing Chancellor Angela Merkel.

The left-leaning SPD appears to have a slight lead in exit polls which were published after voting ended on Sunday (local time).

The SDP’s result is considered a significant gain after taking 20.5% in the country’s last general election in 2017.

The parliamentary election is determining who will succeed Ms Merkel after 16 years in power, with officials from both parties saying they hoped to lead the next government.

Another exit poll for ARD public television put voters’ support at 25 per cent each for the Social Democrats — for whom outgoing Vice Chancellor Olaf Scholz is running for chancellor — and Mrs Merkel’s centre-right bloc under would-be successor state governor Armin Laschet.

Another exit poll for ZDF public television put the Social Democrats ahead by 26 per cent to 24 per cent.

Both polls put the environmentalist Greens in third place with about 15 per cent support.

The electoral system typically produces coalition governments but post-Second World War Germany has never previously seen a winning party take less than 31 per cent of the vote — or the Union bloc score less than that.

Given the exit poll predictions, putting together the next coalition government for Europe’s biggest economy could be a lengthy and complicated process. Mrs Merkel will remain as a caretaker leader until a new government is in place.

The exit polls also put support for the business-friendly Free Democrats at 11 per cent to 12 per cent and the Left Party at 5 per cent.

The far-right Alternative for Germany party — which no other party wants to work with — was seen winning up to 11 per cent of the vote.

The general secretary of Mr Laschet’s Christian Democratic Union, Paul Ziemiak, acknowledged that his party had suffered “bitter losses” compared with the last election four years ago, in which it scored 32.9 per cent of the vote.

But he said it would be a “long election evening” and pointed to the possibility of a coalition with the Greens and the Free Democrats.

His Social Democrat counterpart, Lars Klingbeil, declared that his party “is back” after languishing for years in the polls.

He said “with this, we have the mission to form a coalition”.

But he would not say which coalition partners would be approached.

The Social Democrats have been boosted by Mr Scholz’s relative popularity after a long poll slump, and by his rivals’ troubled campaigns.

The Greens’ first candidate for chancellor, Annalena Baerbock, suffered from early gaffes and Mr Laschet, the governor of North Rhine-Westphalia state, struggled to motivate his party’s traditional base.

About 60.4 million people in the nation of 83 million were eligible to elect the new Bundestag, or lower house of parliament, which will elect the next head of government. 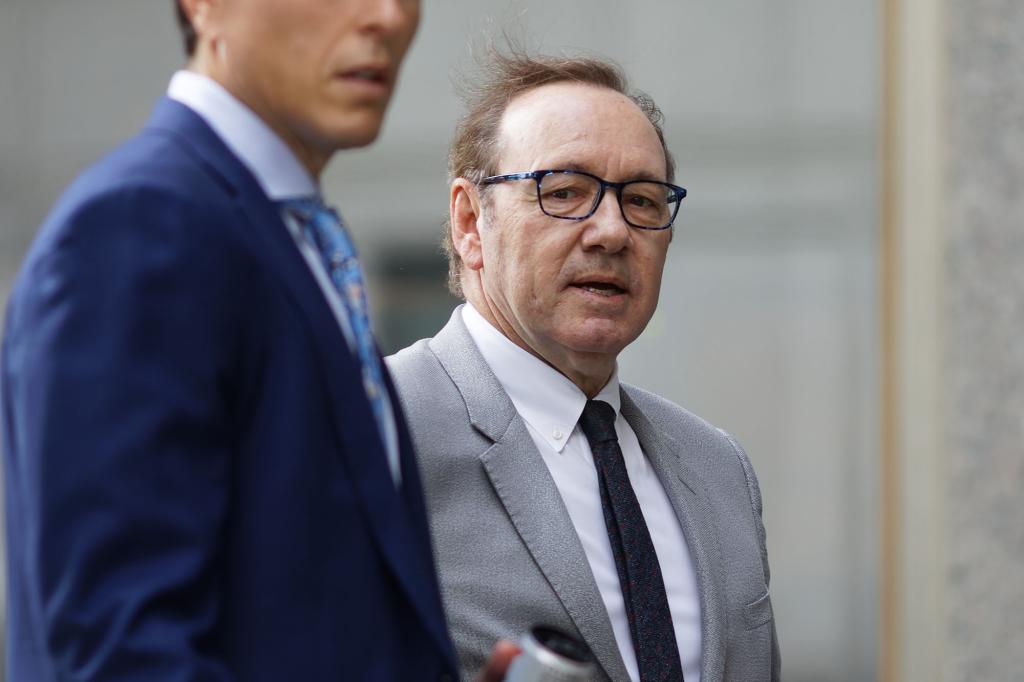 California parents demand answers on school security, but there are no ironclad guarantees
2 hours ago

California parents demand answers on school security, but there are no ironclad guarantees

All Power Books, a West Adams resource in tough times, faces its own uncertain future
4 hours ago