A woman was fatally struck by a car Thursday night in southeast Las Vegas.

The crash occurred around 6:20 p.m. on North Hollywood Boulevard near the intersection with East Tropical Parkway. A 2020 Nissan Versa was heading south on Hollywood while a 47-year-old woman was standing in the road helping a semi-truck back out of a gravel access road. The woman entered the path of travel of the Nissan and was struck, according to the Metropolitan Police Department.

She was taken to University Medical Center but later died. The driver of the Nissan remained on scene and did not show signs of impairment, police said. 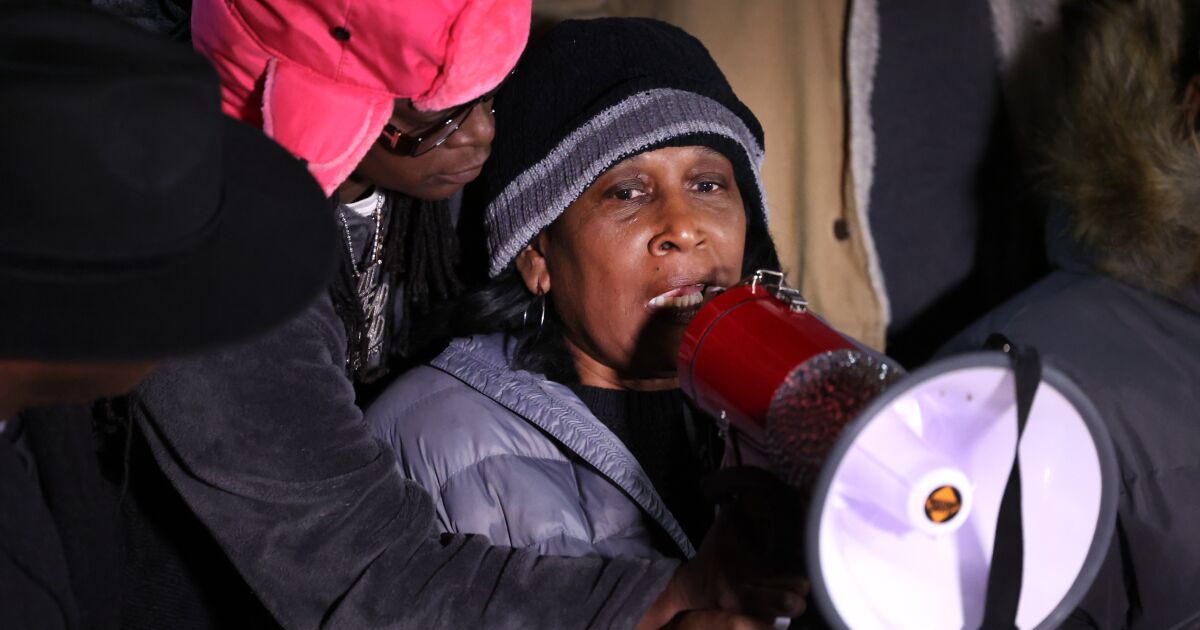