How did the United States come to have nearly a dozen military installations named not after its heroes but after its enemies — men who led a war against the country and killed tens of thousands of people in defense of the indefensible institution of slavery?

The Confederate army lost the Civil War. So isn’t it kind of off-message, to say the least, to name military posts after the rebel officers who fought for the losing side?

Plenty of people have rightly demanded that those names be removed — and last year, Congress voted to do so. When then-President Donald Trump vetoed the legislation (of course he did!), his veto was overridden. A congressionally appointed commission is now overseeing the renaming process and must report back by October 2022.

But what has long mystified me is how those bases got named in the first place. Remember, this wasn’t Mississippi or Alabama honoring Confederate officers — this was the United States of America. It won the war, and then honored the losers.

Does any other country do that? In Paris, Metro stops are named for French generals and French military victories, not Russian or British ones. Yet the U.S. apparently had no problem glorifying the leaders of a violent white supremacist insurrection.

Of course, this was a war between the states, and one key goal when it ended was to reunite the country. If we were going to welcome Southerners back into the fold, we couldn’t very well view them all as traitors and enemies in perpetuity.

But we were under no obligation to glorify their vanquished cause or memorialize their leaders. Besides, the military installations didn’t get named in the immediate aftermath of the war as an act of spontaneous reconciliation. They were named many years later.

So how did it happen?

It seems that many of the posts were established around the time of World War I — about 50 years after Robert E. Lee’s surrender at Appomattox. The country needed camps to house and train troops. Southern towns feverishly lobbied for them and for the economic benefits they would bring.

The military officials in charge of naming the posts, including Brig. Gen. Joseph Kuhn, set only the vaguest of rules: The names should honor officers who had a connection to the region and who were “not unpopular” in the area, and they should be short, to save “clerical labor.” Beyond that, the Army seemed not to have cared much. In some cases, officials actively sought to name camps after Confederate commanders if Southern divisions were to be housed there.

At that time, nostalgia for the “Lost Cause” glories of the antebellum South was at its height. Statues and memorials to Confederate leaders were being erected. The film “Birth of a Nation,” a virulently racist glorification of Ku Klux Klan vigilantes, was released in 1915.

William Sturkey, a history professor at the University of North Carolina, Chapel Hill, says the military left much of the decision-making to the local — and, of course, entirely white — authorities. In an effort to build local goodwill, it allowed base names to be selected by small-town government officials, businesspeople and, in some cases, by the local chambers of commerce.

Fort Benning in Georgia, for instance, was named after Confederate Gen. Henry Benning because the U.S. secretary of war accepted the recommendation of the local chapters of the United Daughters of the Confederacy and the Rotary Club.

Two decades later, as the U.S. entered World War II, it again needed bases; that’s when Forts Hood, Pickett and Polk were created. According to Nina Silber, history professor at Boston University, the Roosevelt administration named them after Confederate officers to court Southern votes and secure the support of Southern Democrats for the war. (FDR once called Robert E. Lee “one of our greatest American Christians and one of our greatest American gentlemen.”)

“To the extent the military sympathized with or celebrated the Confederacy, it helped encourage the white nationalism we’re running up against today,” Sturkey said.

In 2015, Brig. Gen. Malcolm Frost tried to obscure the obvious by saying that the installations had been named for “individuals, not causes or ideologies.” Furthermore, he said, “The naming occurred in the spirit of reconciliation, not division.”

But reconciliation can only go so far; otherwise, why did we fight the war in the first place?

And individuals are difficult to separate from their ideologies. That Robert E. Lee was a great Christian gentleman is all well and good, but when you name an army installation after him, you’re celebrating him as a military man, which is to say, as a traitorous general who fought for slavery, America’s single greatest moral failure.

The U.S. position, then as now, should be unambiguous: We reject it, and we will not honor those who led the fight to keep it alive.

As it turns out, several of the Confederate officers in question were not highly respected military leaders. Bragg, Polk and Hood, for example, “were widely deemed failures both during and after the war,” says Gary Gallagher, a professor emeritus of history at the University of Virginia. “Did someone in Washington have a sense of humor?”

If so, it’s not very funny in retrospect. Let’s get those names changed.

Nicholas Goldberg is a columnist for the Los Angeles Times. 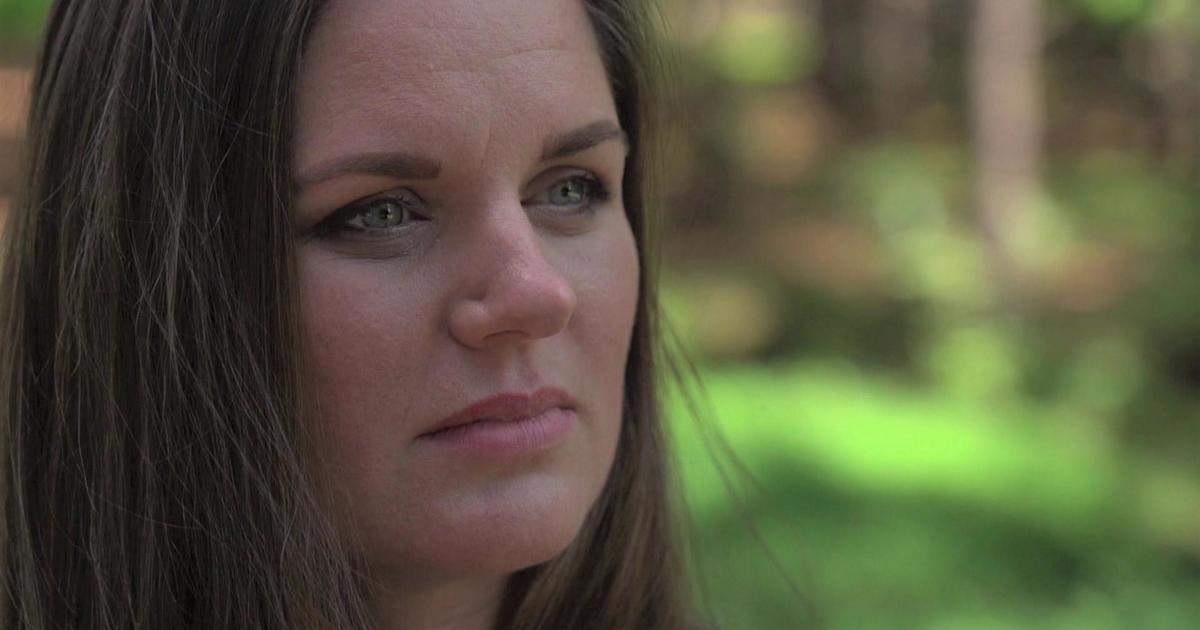