The company that owned the pipeline survived the onslaught of lost revenue and lawsuits that followed, but the offshore producer that used the line to transport its oil did not. After twice seeking Chapter 11 bankruptcy protection, Venoco Inc., eventually walked away from its drilling operation in Southern California, leaving the state to deal with millions of dollars in costs to close down the inactive wells.

This month’s spill off the shore of Orange County, which dumped an estimated 25,000 gallons into the ocean, could become an expensive repeat of the Refugio spill, some experts say. The firm that operates the San Pedro Bay pipeline is facing intense pressure from federal regulators as well as businesses and residents suing over the effects of the spill.

Filing for bankruptcy protection, as Venoco did, could become an attractive option for the pipeline’s parent company, granting it temporary reprieve from financial and legal duress. But it’s too early to tell if Amplify Energy Corp. will take that step. Its oil production is less dependent on California than Venoco, but it’s also a relatively small player in an industry in which the financial blow from an environmental disaster can be devastating.

“They can easily throw their hands up and declare bankruptcy,” said longtime energy markets analyst and advisor Stephen Schork.

Amplify Energy and its subsidiaries are not considering Chapter 11 bankruptcy “at this time,” focusing instead on environmental cleanup and working with regulatory agencies investigating the spill, said Amy Conway, a company spokeswoman.

As U.S. oil production has declined, larger energy companies have shifted their attention to deep-water drilling, where vast reserves — and profits — remain untapped. The firms have sold off their aging, shallow-water platforms and pipelines to smaller players, which have struggled as the price of oil dropped. The threat of Chapter 11 bankruptcies among those companies surged during the pandemic.

Whether Amplify Energy eventually decides to seek bankruptcy protection depends on several factors, including the terms of the company’s insurance coverage and whether the shipping company operating the vessel that may have originally damaged the pipeline with its anchor is identified and held liable.

Investigators plan to cut apart the San Pedro Bay pipeline and transport the ruptured section to a lab for analysis, crippling the company’s California drilling operations. How long the pipeline remains shut down will be another significant factor for the firm, which draws about 14% of its total energy production from offshore operations in California, according to recent financial filings.

In the wake of the Santa Barbara spill, Venoco went out of business after the state refused to turn the pipeline back on, shutting off half the offshore company’s revenue. The state also refused to allow the company to use tankers to transport oil to shore.

Richard Carson, an economics professor at UC San Diego, was one of the principal economic investigators for the damage assessments after the Deepwater Horizon and Exxon Valdez spills. Contrary to some observers, he said that if the federal government finds that Amplify Energy was ultimately the responsible party, he doesn’t believe the company will be able to avoid financial responsibility for the spill by declaring bankruptcy or deflecting liability to subsidiaries.

“It would be really hard to have a federal oil lease off the coast of California and have set this thing up in such a way to deny the state and feds restitution making the public whole,” Carson said.

Amplify Energy said this month in a public notice that ran in several local newspapers that the firm may be liable for spill cleanup costs and damages. The notice, required by the 1990 federal Oil Pollution Act, says claims that may be reimbursed include damage to natural resources, damage to or loss of personal property, and loss of profits and earnings capacity.

Claims that are denied or not settled within three months can be sent to the National Pollution Funds Center for payment from the Oil Spill Liability Trust Fund, the company said in the notice. The fund, administered by the Coast Guard, is funded through a per-barrel tax on crude oil.

Since 2016, U.S. regulators have sought to tighten liability and decommissioning rules for offshore drillers, particularly in the Gulf of Mexico, where the majority of U.S. offshore drilling occurs, fearing that taxpayers would be forced to pay to close down unused oil platforms if more small players folded under financial pressure, said Tyler Priest, a University of Iowa associate professor who studies the history of oil and gas drilling.

But that attempt to increase bonding and insurance requirements, first proposed under the Obama administration, met heavy pushback from the industry. The rule was “nixed” under the Trump administration, said Priest, and remains unfinished despite forward momentum under the Biden administration.

It’s unclear how much insurance Amplify Energy carried at the time of the spill, but experts say it’s unlikely that the policies could pay for every claim.

The number of lawsuits piling up “may be a significant driver” of a potential bankruptcy, said Lexi Hazam, a San Francisco lawyer representing a group of plaintiffs that includes commercial fishers and a whale-watching company.

The number of legal complaints has already reached double digits, including those filed by Laguna Beach coastal property owners, a Huntington Beach surf school, a Seal Beach bait and tackle store, and several groups of fishing and seafood sales companies.

If Amplify Energy were to file for bankruptcy, there’s a good chance that plaintiffs wouldn’t see as much compensation as they hoped, experts say. Bankruptcy judges set the amount of potential damages that can be paid out by companies in Chapter 11, and even the federal government can’t force a company to cough up more than that amount, said Eric Smith, a business professor at Tulane University and associate director of the Tulane Energy Institute.

“You can bankrupt the company but there’s very little you can do to be completely reimbursed,” Smith said.

A potential bankruptcy wouldn’t spell the end of litigation, Hazam said, but it would result in “a different kind of process, and obviously, it involves a limit on the amounts that can be recovered.”

How much Amplify Energy ends up paying could also depend on how successfully the company isolated the risk of oil spills into its subsidiaries, a complicated web of limited liability companies and corporations.

An Amplify Energy subsidiary, Beta Operating Co., operates the oil rigs off the Orange County coast. Another, the San Pedro Bay Pipeline Co., is responsible for the pipeline that burst.

If the smaller outfits were deemed solely responsible for the spill and prosecutors and claimants could not connect blame for the pipeline spill back to Amplify Energy, then the company could cut the subsidiaries loose, allow them to fail and avoid a direct financial hit to its core business, some experts say.

“You can toss your subsidiary to the wolves,” said Ted Borrego, an oil and gas lawyer with five decades’ experience in the industry and adjunct professor at the University of Houston Law Center.

Amplify Energy is a relatively small firm with a balance sheet that pales in comparison to big international oil corporations. Its leadership has pursued a corporate strategy in recent years that left the company with little cash on hand when the spill took place.

A Times review of years’ worth of Amplify Energy’s financials reveals that the company’s leaders have long emphasized slashing costs, rebuying stock and paying millions of dollars in dividends to shareholders over maintaining a substantial cash reserve.

In July, Amplify Energy had $235 million in debt and $21 million in cash on hand, far less than the anticipated cost of the cleanup and any legal damages.

Like the Santa Barbara spill, which is still being litigated, the Orange County disaster will be in court for years to come — and likely continue to incur costs in the interim.

History forgot the 1871 Los Angeles Chinese massacre, but we've all been shaped by its violence 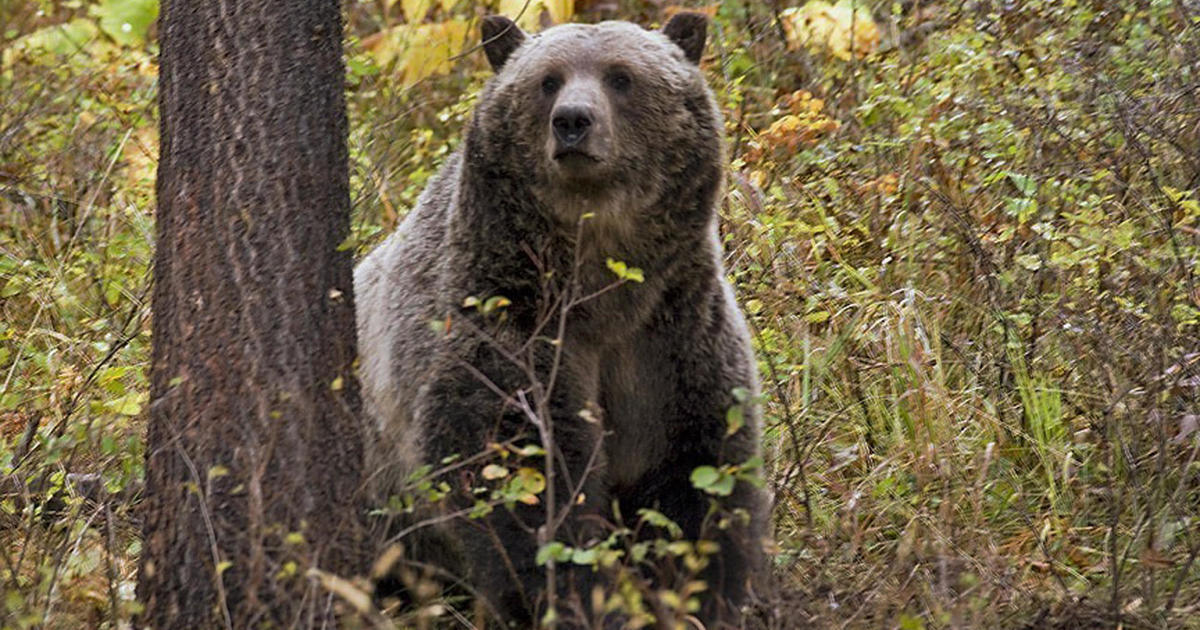 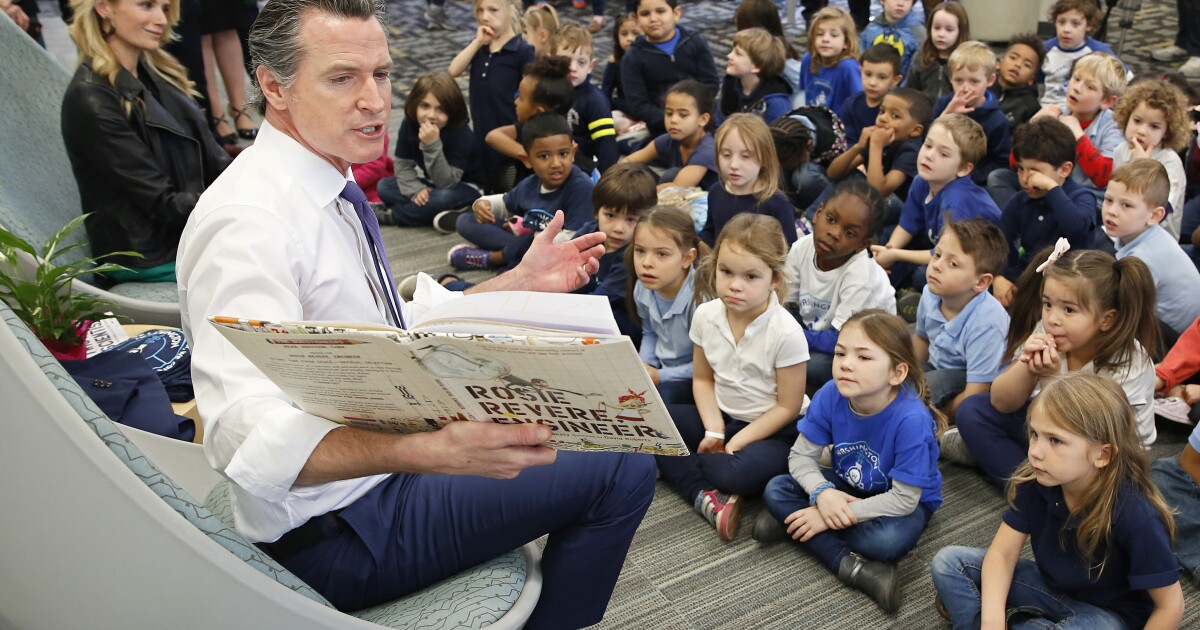 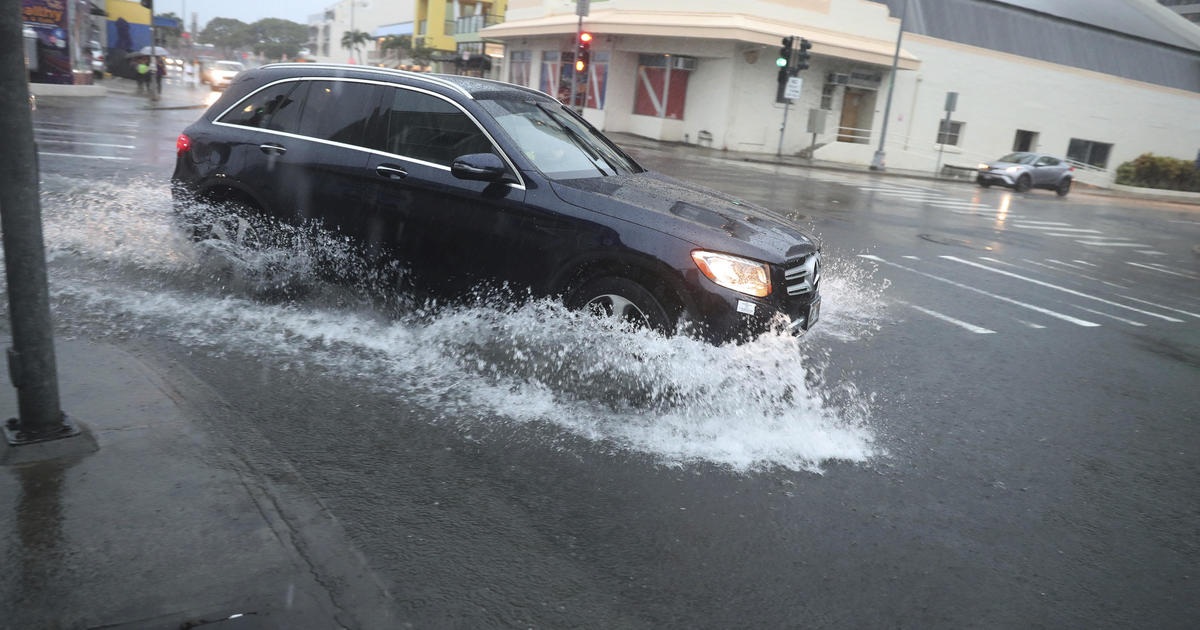