The explosive wildfires in the West are threatening millions of Americans with potential health problems. Smoke from those fires has drifted across the country, leading air quality levels to plummet.

From the ground and sky, crews are fighting the flames of the Tamarack Fire, which is located south of Lake Tahoe. The blaze is 0% contained and has grown, crossing state lines into Nevada.

Extreme heat and drought have created tinderbox conditions in southwest Oregon, where the Bootleg Fire has burned more than 394,000 acres. Crews from Arkansas, Nevada and Alaska are joining more than 2,000 personnel battling the fire there.

As of Wednesday night, there were 78 active wildfires burning in the West. The fires on the West Coast, coupled with the wildfires in Canada, are blanketing much of the United States with noxious smoke affecting air quality and triggering health alerts thousands of miles away. In New York, thick clouds of smoke could be seen across the Manhattan skyline.

“If fires are more frequent, if they are more intense — we could very well see more of these kinds of events,” said Greg Pope, an environmental studies professor at Montclair State University.

Researchers say breathing in fine particulate matter, released by wildfires, can increase the risk of heart attacks and strokes.

A study from the Scripps Institution of Oceanography at UC San Diego found that smoke from fires becomes nearly four times more toxic the farther it travels because of a chemical reaction that occurs in the atmosphere. Doctors say one simple way to protect yourself is by wearing an N-95 mask.

Meanwhile, the Pacific Gas and Electric Company pledged to bury 10,000 miles of powerlines in what’s being described as the largest infrastructure project in California history. The announcement comes after the company said its equipment may have sparked the Dixie Fire, which is near the town of Paradise.

“We want what all of our customers want: a safe and resilient energy system. We have taken a stand that catastrophic wildfires shall stop,” said Patti Poppe, the utility company’s CEO. “We will gladly partner with policymakers and state and local leaders to map a path we can all believe in.” 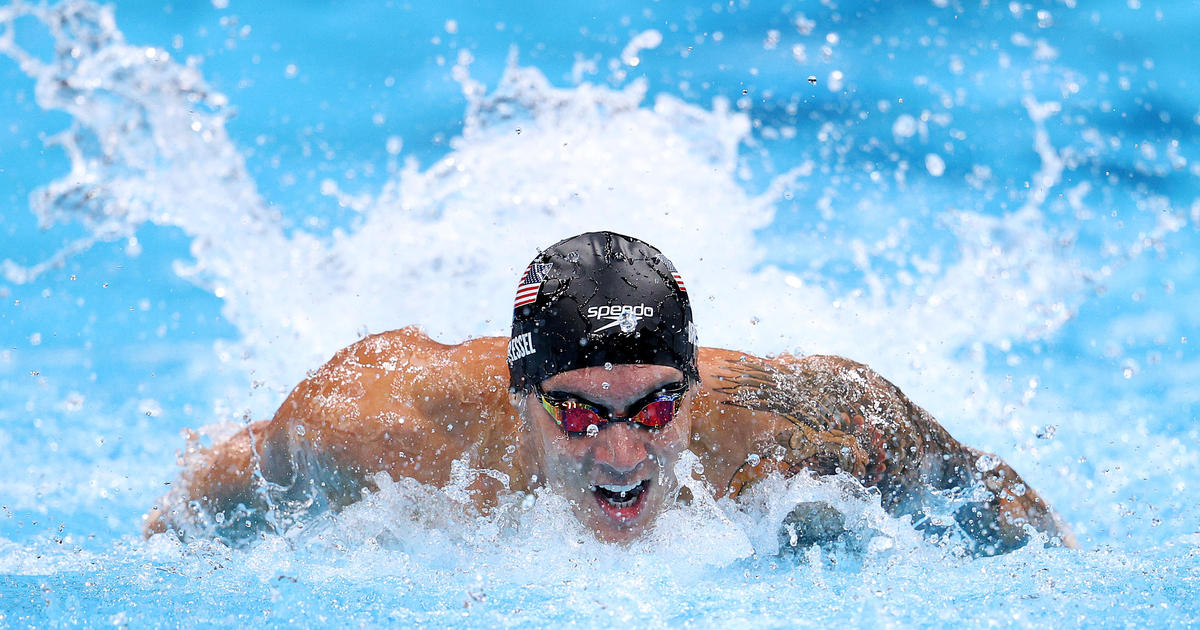