The 37-year-old attorney has garnering attention and praise for her tough cross-examination of Amber Heard on Tuesday.

Depp supporters are now lining up outside to courtroom in Fairfax, Virginia, to see or hug Vasquez, and videos of her online are racking up hundreds of millions of views.

Here’s what you need to know about the actor’s popular attorney:

Who is Camille Vasquez?

Vasquez, 37, is an associate at high-profile law firm Brown Rudnick, which is representing Depp is his $50 million defamation lawsuit against ex-wife Heard.

Based in the Orange County, California, office, Vasquez specializes in litigation and arbitration, according to the firm’s website. Her focus is on plaintiff-side defamation cases — like the one Depp has brought against Heard over her 2018 Washington Post op-ed.

What is Camille Vasquez’s role in Depp trial?

As an associate of the firm representing Depp, Vasquez is one of the many members on his legal team.

She has questioned witnesses throughout the trial, but caught eyes during Heard’s cross-examination this week, where she often sparred with the actress on the stand.

Vazquez launched the second day of Heard’s cross-examination Tuesday by asking about her claim that Depp violated her with a bottle of Maker’s Mark bourbon during a fight in March 2015 in Australia.

“You’re the one who assaulted someone with a bottle in Australia, isn’t that right, Ms. Heard?” Vasquez asked. “You weren’t scared of him at all, were you?”

Vasquez also got Heard to admit she didn’t follow through on a promise to donate part of her $7 million divorce settlement to the ACLU — and pressed her on whether she had edited photos of herself with bruises.

In another tense moment that Depp fans have latched onto, Vasquez appeared to needle the actress by suggesting Depp helped her snag her role in “Aquaman.”

“No, Miss Vasquez. I got myself that role by auditioning,” Heard snapped.

What are Depp fans saying about Camille Vasquez?

As Heard’s attorney Elaine Bredehoft attempted the redirect of the actress, Vasquez’s near-constant objections made it almost impossible for Heard to speak.

The majority of her objections were sustained by Judge Penney Azcarate, and the lawyer, who wore a stylish white suit, won praise for her aggressive and successful tactic online — particularly by Depp’s fans who called her a “bad—” and a “queen.”

A TikTok of the moment got 17.9 million views on TikTok in less than 24 hours.

On TikTok, videos with #CamilleVasquez have a collective 541.8 million views.

She’s also winning praise from lawyers, including one prominent attorney who called her the “unrivaled star” of the trial.

A video of Vasquez and Depp hugging in court also went viral on Wednesday, sparking rumors about the nature of her relationship with her accused wife-beater client.

Even though Depp fans seem to want the “Pirates of the Caribbean” actor and Vasquez to get together, multiple outlets have reported the two have a strictly professional relationship.

When asked by TMZ about the possible romantic involvement on Tuesday, Vasquez just smiled.

Liberal v Labor: Where the major parties stand on migration

Long Land Rover Defender 130 will be revealed this month 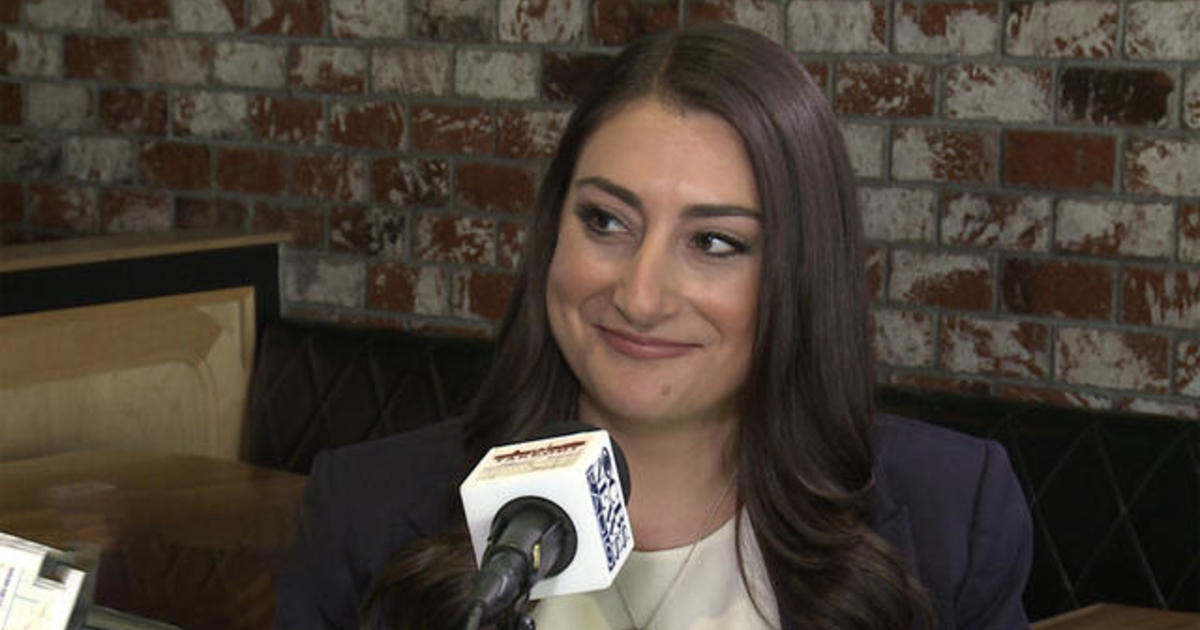 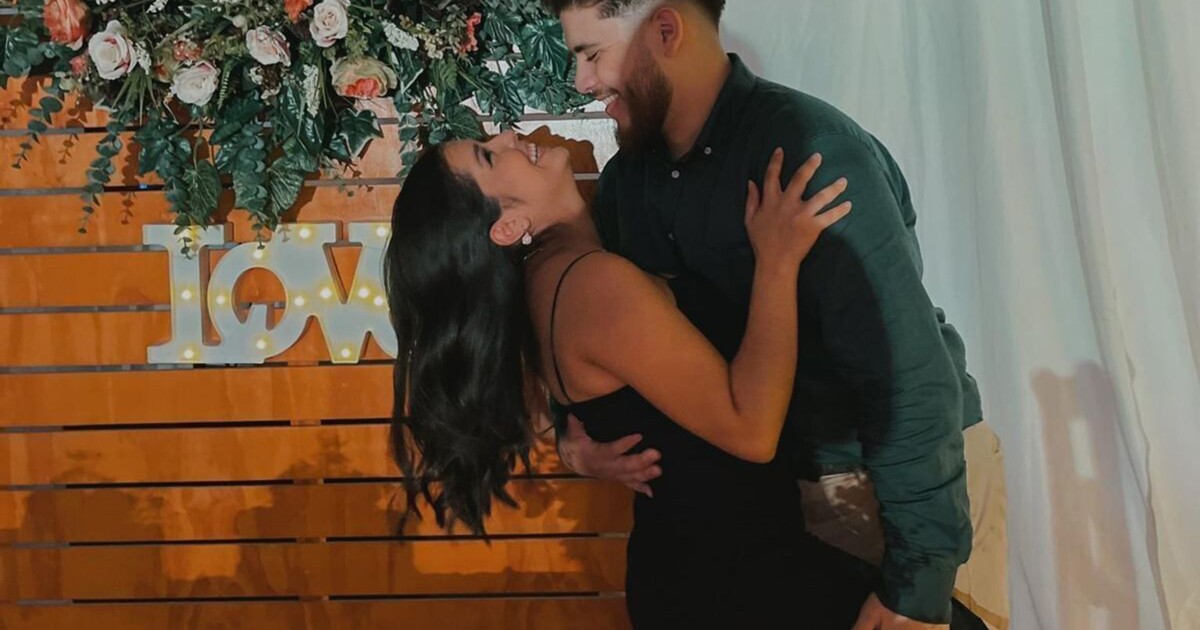 Representative Sara Jacobs on
34 mins ago