President Biden is traveling to the Western U.S. on Monday to tour wildfire damage and to campaign for California Governor Gavin Newsom, who is facing a recall effort.  Mr. Biden will appear alongside Newsom just a few hours before polls open across the Golden State.

The president’s campaign appearance for Newsom in Long Beach, California, caps months of careful coordination between Newsom, California Democrats, and national Democrats, including some of the party’s other big names: Former president Obama, Vice President Kamala Harris and senators Elizabeth Warren and Bernie Sanders, who have all either campaigned in person or on the airwaves for the governor.

The president’s appearance on the night of the last full day of campaigning comes a few days later than some initially anticipated, but the withdrawal of U.S military forces from Afghanistan and the federal response to Hurricane Ida occupied much of Mr. Biden’s time in recent weeks.

In the words of one senior aide, the president is eager to campaign for Newsom, because “we’re going to have the back of people who’ve had our back.”

Aides familiar with Mr. Biden’s plans say his remarks late Monday will focus on three key areas of concern: Leadership during the pandemic, the dangers of climate change and the nation’s need to focus on it more intently, and perceived threats to women’s rights in the wake of Texas’ new abortion law — and how all three topics could be affected if Republicans seize control of the nation’s largest state.

The president is set to argue that Newsom has led the state effectively during the pandemic and in a far more responsible way than governors in several Republican states. Aides do not expect the president to call out the governors of states like Florida or Texas explicitly, but to make the broader argument that Democratic Party leadership during the pandemic is succeeding. Of course, the president will argue this at a time that COVID-19 cases continue to climb amid the spread of the delta variant and ongoing legal and political fights in several states over whether mask and vaccine mandates can effectively combat the virus.

On climate change, Mr. Biden is expected to credit Newsom’s leadership of California during historic wildfire seasons — a point that will be amplified earlier Monday when the president stops to tour wildfire damage in Northern California. And on women’s rights, he is expected to draw attention to Texas’s new law that bars abortion procedures after the first six weeks of a pregnancy and is poised to argue that other Republican-led states may soon take similar steps.

Administration officials stress that the recall election should be treated as a political anomaly and not spark broader talk about what the results could mean for next year’s midterm elections, when Democrats are currently forecasted to lose control of the House and struggle to win in other key gubernatorial or Senate contests.

The last recall was held 18 years ago when an unpopular Democratic governor, Gray Davis, lost to Arnold Schwarzenegger, indisputably the biggest GOP name in a much larger field of candidates.

“It’s not an apples-to-apples comparison,” this senior aide said.

But a Newsom victory is likely to signal to Democrats elsewhere that running against GOP-proposed pandemic policy could help turn out base voters and win over independents next year. For weeks, Newsom has argued on the stump and in advertising that handing responsibility for California’s response to the pandemic, wildfires and other key issues over to Republican candidates like radio talk show host Larry Elder could prove too risky. Recent polls show the strategy may be working, as opposition to the recall — and Newsom’s removal —  is outpacing support for ousting him.

“More acreage has burned than the entire state of New Jersey, he said during a wildfire briefing with state and local officials in Idaho.

There, the president made his case for his Build Back Better agenda, insisting the country needs to build the nation’s infrastructure to be better than it was before such natural disasters due to climate change.

“We can’t continue to try to ignore reality,” Mr. Biden said. “Barack, President Obama used to always kid me, I’d say, ‘You know, reality has a way of working it’s way in.’ Well you know the reality is, we have a global warming problem — a serious global warming problem. And it’s consequential, and what’s going to happen is, things aren’t going to go back to what they were. It’s not like, you can build back to what it was before. It’s not going to get any better than it is today. It only can get worse, not better.”

Mr. Biden will also tour wildfire damage in Sacramento, California. Two massive fires in Northern California, the Dixie Fire and the Caldor Fire, both reached 65% containment this weekend. The Dixie Fire, which has been active for 60 days, has burned more than 900,000 acres. The Caldor Fire, which has been active since August 14, has burned more than 200,000 acres.

On Tuesday, Mr. Biden will travel to Denver, Colorado, for a Build Back Better event.

House Democrats propose new retirement plan rules for the rich, including contribution limits and a repeal of Roth conversions 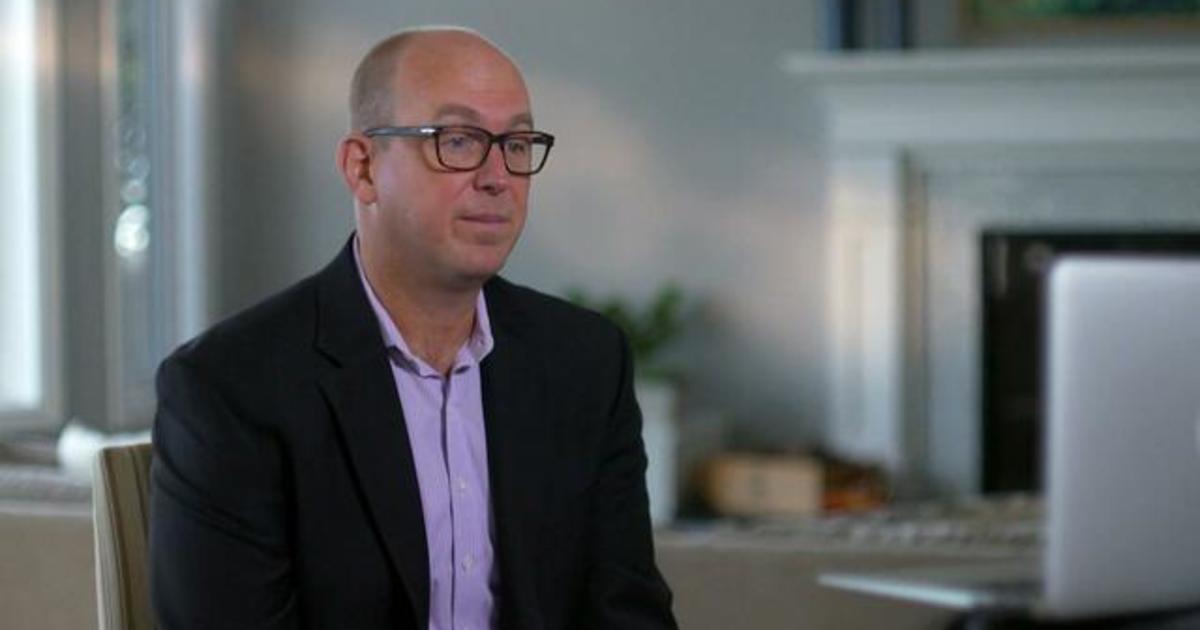