US Capitol Police announced Tuesday that they were enhancing security measures this week around the Capitol building due to “concerning information” they have received.

“Based on the intelligence we have, the Department has taken immediate steps and staffing for a number of days, to include March 4th,” the department said in a statement on Twitter.

Capitol Police are also increasing security at three local airports and DC’s train stations in order to ensure safe travel for members of congress, according to a report in The Hill.

The increased threat appears to stem from a Qanon-related conspiracy theory that former President Donald Trump will be re-inaugurated on March 4 — the day all presidential inaugurations were held on until 1933.

Rumors about another attack on March 4 were also discussed at a hearing of the House Armed Services Committee last week. The chairman, Rep. Adam Smith of Washington, said that the idea of a second storming of the capitol was “circulating online.”

Earlier this month, Forbes reported that the Trump International Hotel in D.C. was jacking up its rates by 180 percent on March 3-4 in preparation for the the “inauguration” — an apparent reference to the Qanon conspiracy theory.

The cheapest rooms at the hotel are currently going for $1,331 those nights — nearly three times its average March rate. 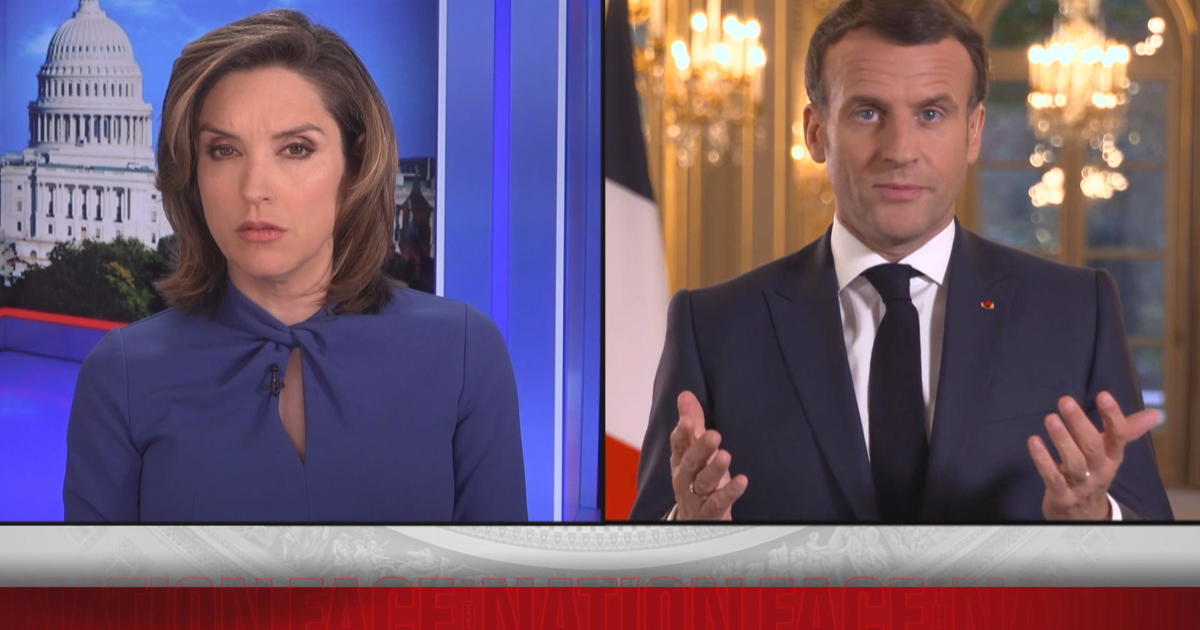