The Biden administration is establishing a system based in Qatar designed to fast-track the processing of at-risk Afghans overseas and ensure they can arrive in the U.S. with permanent legal status and a resettlement destination already selected, senior government officials announced Tuesday.

The U.S. has already received and resettled tens of thousands of Afghans who were deemed to be at risk of being harmed by the Taliban following the rapid collapse of the U.S.-aligned government in Kabul last summer.

But most of those evacuees entered the U.S. through a temporary humanitarian process known as parole that could leave them in legal limbo unless they qualify for asylum or visas for those who assisted American forces — or Congress legalizes them. Most also spent weeks or months at U.S. military sites undergoing immigration processing and vaccination while officials worked to resettle them.

Through the new program, the U.S. is seeking to ensure future Afghan arrivals come to the country when they finish the refugee or Special Immigrant Visas process — which typically takes years to complete — and are ready to be placed in American communities without further processing at domestic military sites.

“The goal is both to minimize the use of parole so that people come in with a more durable immigration status, but at the same time, if we’re able to complete the assurance process overseas, people may be able to travel directly to their new communities in the United States,” a senior administration official told reporters after requesting anonymity to discuss the new plans.

The expedited program will be based in Camp As Sayliyah, a U.S. Army base outside of Doha, Qatar, where eligible evacuees will be taken to complete interviews with U.S. officials, medical checks and security screenings. Officials will also seek to identify resettlement locations in the U.S. while evacuees remain overseas.

The processing hub in Qatar, an administration official said, will assist Special Immigrant Visa applicants who are in the final stages of the 14-step process and ready to be interviewed by American officials, as well as at-risk Afghans with family members in the U.S. The latter group could be processed through the traditional refugee resettlement program.

Those deemed eligible for this process will be flown to Doha from Kabul, the administration official said. But the official conceded that relocations out of Afghanistan currently face “a challenging operating environment” due to winter conditions and the Taliban’s control of the airport.

Another senior administration official insisted the plans to expedite overseas processing would not affect screening procedures by law enforcement and intelligence agencies that are designed to bar the entry of those who may pose a public safety or national security threat to the U.S.

“This means that every Afghan, regardless of whether they are processed as a refugee, as parolee, as an SIV, will, at a minimum, undergo rigorous multi-layered screening and vetting process before they are allowed to enter the U.S.,” the official added.

The Biden administration has relocated more than 76,000 Afghan evacuees to the U.S. as part of the largest evacuation and resettlement effort since 1975, when the U.S. resettled 125,000 Vietnamese refugees following the fall of Saigon.

The U.S. has resettled 71,000 Afghans in communities across the country and closed housing installations at six military sites that were accommodating evacuees, officials said. Another 4,000 evacuees remain at military sites in New Jersey and Wisconsin that the administration plans to close this month.

A senior administration official said the government is finalizing plans to locate and establish a non-military processing center for Afghan arrivals in the U.S. that will offer them the same services that have been provided at the military sites.

For several months, refugee advocates have been urging the Biden administration to allow additional Afghans who were not airlifted last summer to enter the U.S., including special visa applicants and their family members and others, such as activists and journalists, who could be harmed by the Taliban.

Afghans overseas have already filed over 40,000 parole requests since July seeking to enter the U.S. on humanitarian grounds, according to the latest data compiled by U.S. Citizenship and Immigrant Services (USCIS), which has historically received fewer than 2,000 of such applications every year.

Camilo Montoya-Galvez is the immigration reporter at CBS News. Based in Washington, he covers immigration policy and politics. 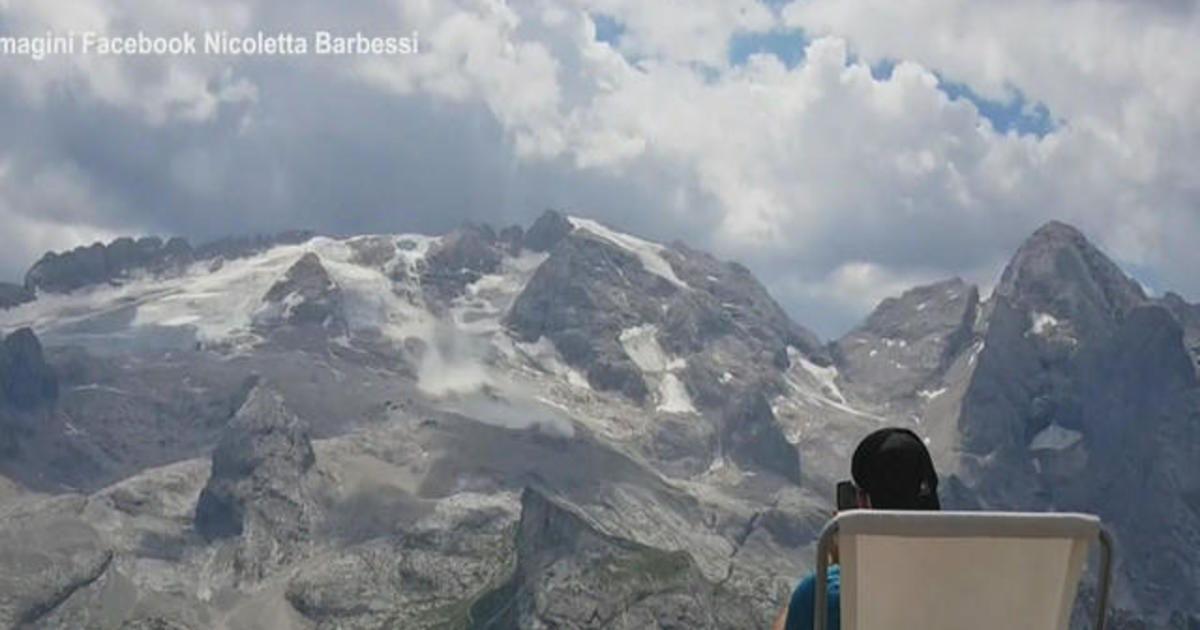 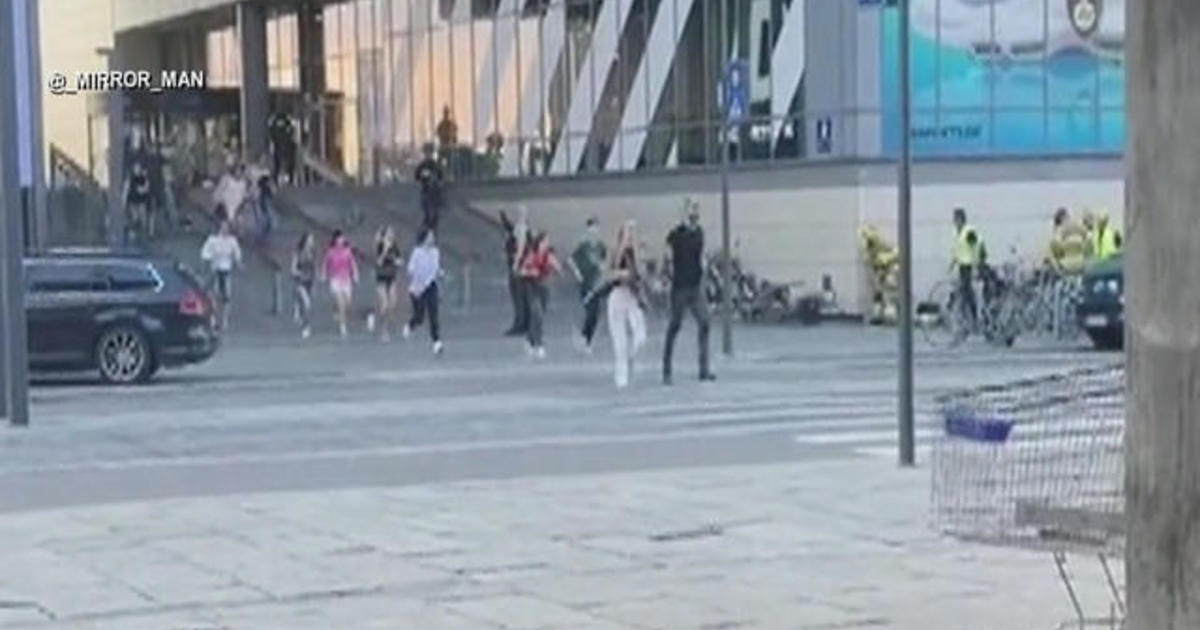