Washington — If it were up to the federal government, the contempt trial of former top Trump aide Steve Bannon would be a speedy one, requiring only a single day of testimony. Prosecutors even have a day in mind — some time by or before mid-April of next year, according to a new court filing.

At the court’s request and ahead of Tuesday’s scheduled status conference, Bannon’s legal team and the D.C. U.S. attorney’s office filed late Monday night a status report outlining their expectations for a potential trial. The report shows that the two sides are far apart on just about everything regarding this trial.

The government is asking the court for a deadline of December 13 for Bannon to make his discovery requests, and it expects to be able to respond within four days — not because the materials are so easy to produce, but for the opposite reason that they’re records that the prosecution expects it doesn’t have or control.

Bannon, who faces charges stemming from his refusal to produce documents for the House select committee investigating the January 6 attack on the Capitol and his refusal to be interviewed by the committee, argues that his trial should not be a speedy one. His lawyers say discovery “will take time and effort.” They think the trial should not take place until October 17, 2022.

The defense lawyers argue that the average criminal trial in the D.C. District Court has a life of about a year. And this, they say, is no ordinary case; it raises “complex constitutional issues” involving the relationships between the branches of government at its highest levels.

Therefore, Bannon’s lawyers say, “There is no basis for having these issues adjudicated on a rushed basis.”

Bannon’s team said in the status report that it expects to seek information from many sources including the following:

Further, his lawyers said they “expect that there will be a need for expert discovery.” The government does not plan to call expert witnesses. 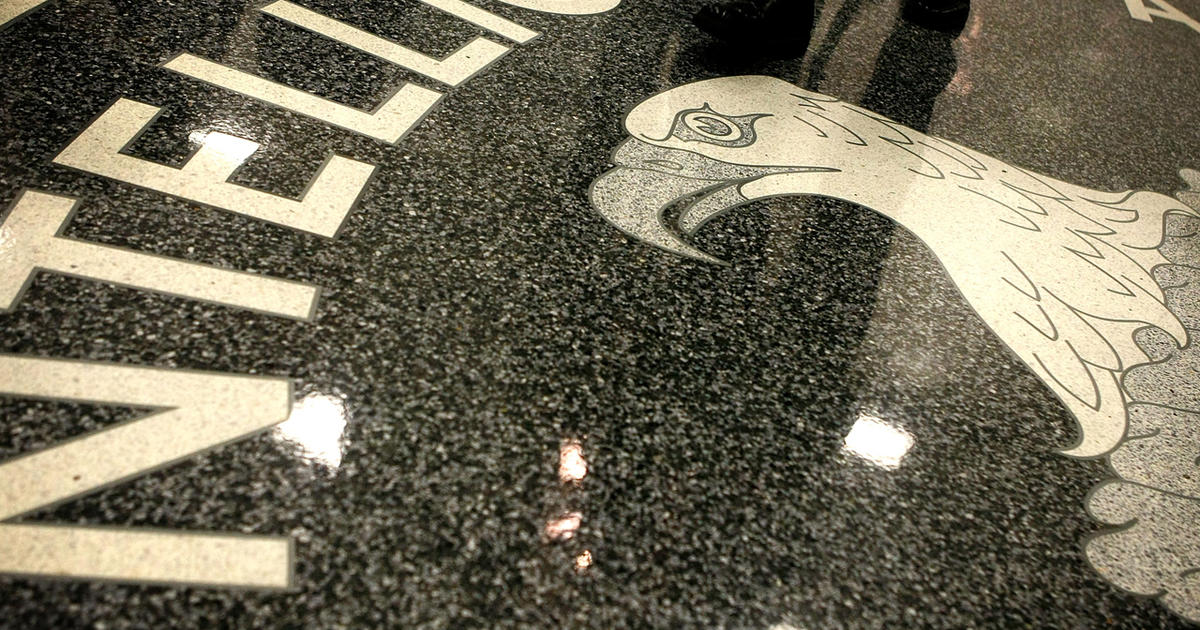