Texas Gov. Greg Abbott on Sunday slammed President Biden’s response to the surge of unaccompanied migrant children at the US border, calling for the administration to restore former President Donald Trump’s immigration policies.

“This problem will continue to get worse because of the policies that have been adopted by the Biden administration,” Abbott said on “Fox News Sunday.”

“What the president could do is to immediately put back in place the ‘remain in Mexico’ protocols that were established in the prior administration. He could continue to build the wall along the border in South Texas. He could send a stronger message that these people should not be coming here,” Abbott said.

Biden rolled back a number of Trump’s policies when he entered the White House in January, including the “remain in Mexico” program that forces migrants to wait in their home countries while their asylum cases play out in the courts.

Despite Biden administration officials cautioning migrants in Mexico and Central America not to make the risky trek to the US border, Abbott claimed Democratic presidential candidates campaigned on opening the border.

“Remember this, and that is one of the reasons why there are so my people coming here, is if you go back to the Democrat presidential debates, every single one of the Democrat candidates said if they are elected, they will have open borders and they will be giving things for free to anybody coming across the board,” the Republican governor said.

He said Biden is making good on that vow.

“This is exactly why we’re seeing the flood, and the Biden administration was simply unprepared … which is why they have so haphazardly responded to it,” Abbott said.

“And that’s why we’ve seen the dire consequences for these kids, for the adults, and especially for the state of Texas, and it will only get worse,” he said.

Numbers released by US Customs and Border Protection last week show that Border Patrol officers encountered more than 172,000 people trying to enter the US illegally in March — a 71 percent increase over February. 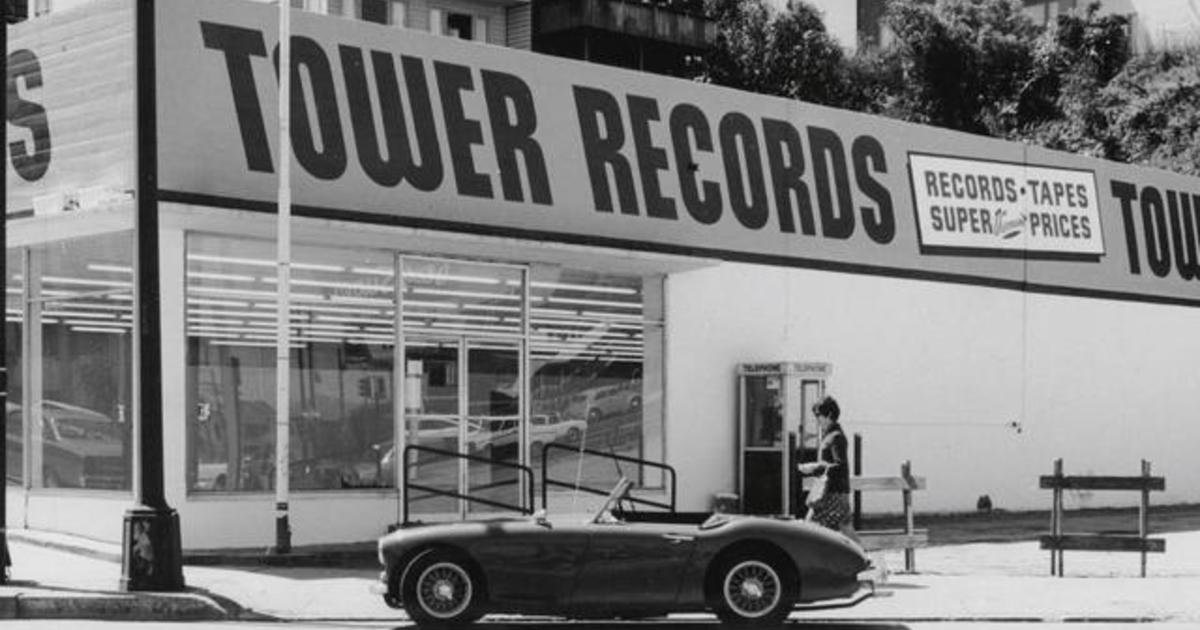 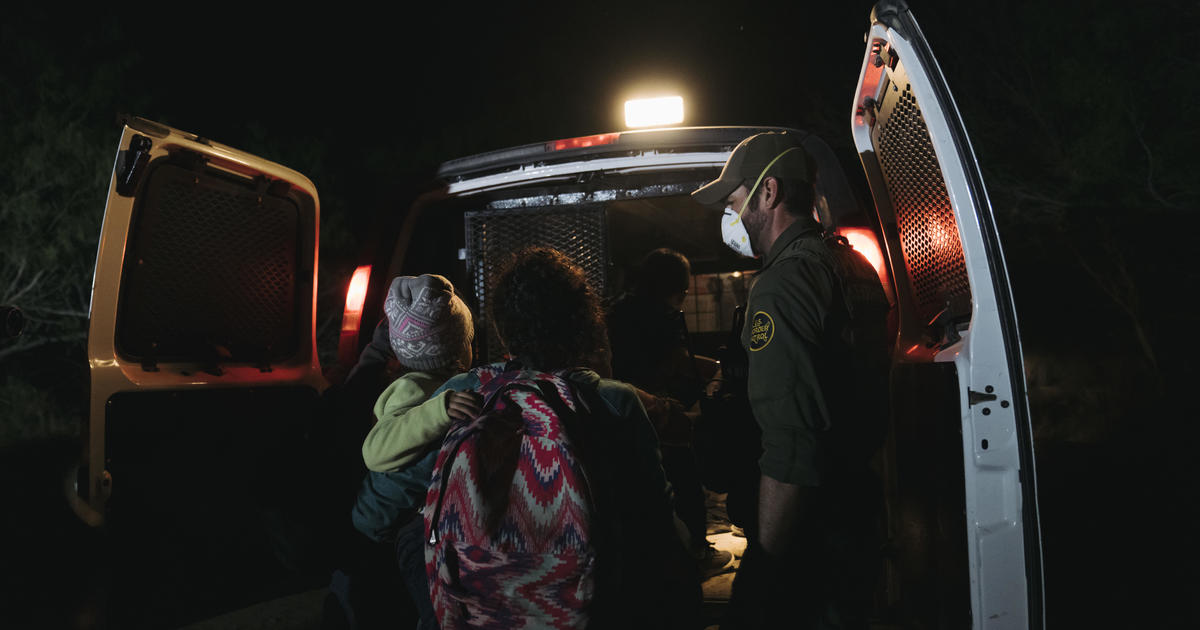 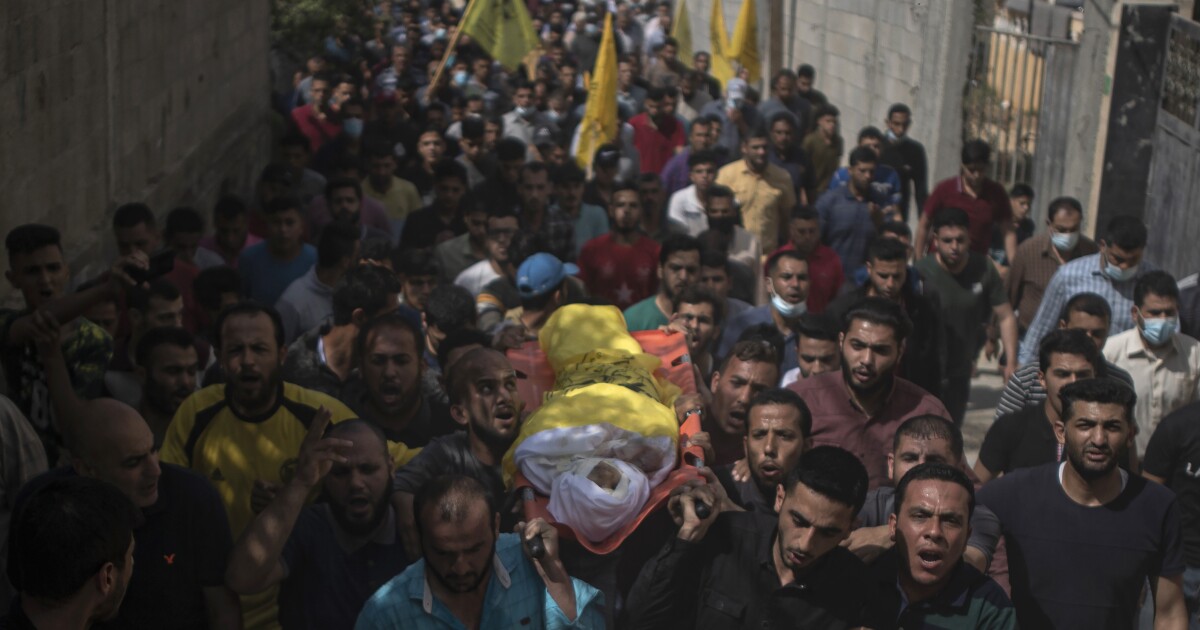