A man shot a teenage girl dead as he “flirted” with her at a Boston hotel party where attendees posed for selfies with a loaded semi-automatic pistol, authorities said.

Messiah Leggett, 21, of Mattapan, was arrested in the February death of 17-year-old Nalijah Andrade, who was accidentally shot in the head as Leggett handled the 9mm in a “playful manner,” Suffolk County District Rachael Rollins announced on Tuesday.

“Mr. Leggett was playing with the gun and flirting with the victim when she swatted his hand, and he accidentally discharged the single round in the firearm, killing the victim,” prosecutors wrote in court papers, according to The Boston Globe.

Leggett and another man who reportedly owned the gun left the hotel with three other teenage girls after the shooting, the Globe reported. Cops later caught up with the group and recovered the handgun near Boston Common, according to the Globe.

“At age 17, Nalijah should have been preparing for all the rites of passage that young people experience – prom, senior year of high school, touring colleges,” the DA said in a statement. “Instead, her family was forced to bury their beloved daughter because of the reckless actions of others.”

Nalijah was remembered as friendly and outgoing in her obituary, which said she aspired to be a beautician.

Prosecutors alleged the Feb. 4 party at the Regency Boston included “partying drinking and taking selfies” – including with the firearm. The shooting happened at 11:30 p.m., according to the DA but Leggett wasn’t arraigned until Monday.

He faces charges of involuntary murder and possession of a firearm.

Bail was set at $25,000 and not guilty pleas were entered on Leggett’s behalf. He is subject to home confinement and GPS monitoring, the DA stated.

His attorney told the Associated Press it was “too early” to comment on the case.

“Please keep an open mind until all the evidence is presented to the court as the case gets underway,” she wrote in an email.

The other man at the party will be arraigned on gun charges next month, prosecutors said.

After Texas' new abortion law, some clinics in nearby states can barely keep up with demand 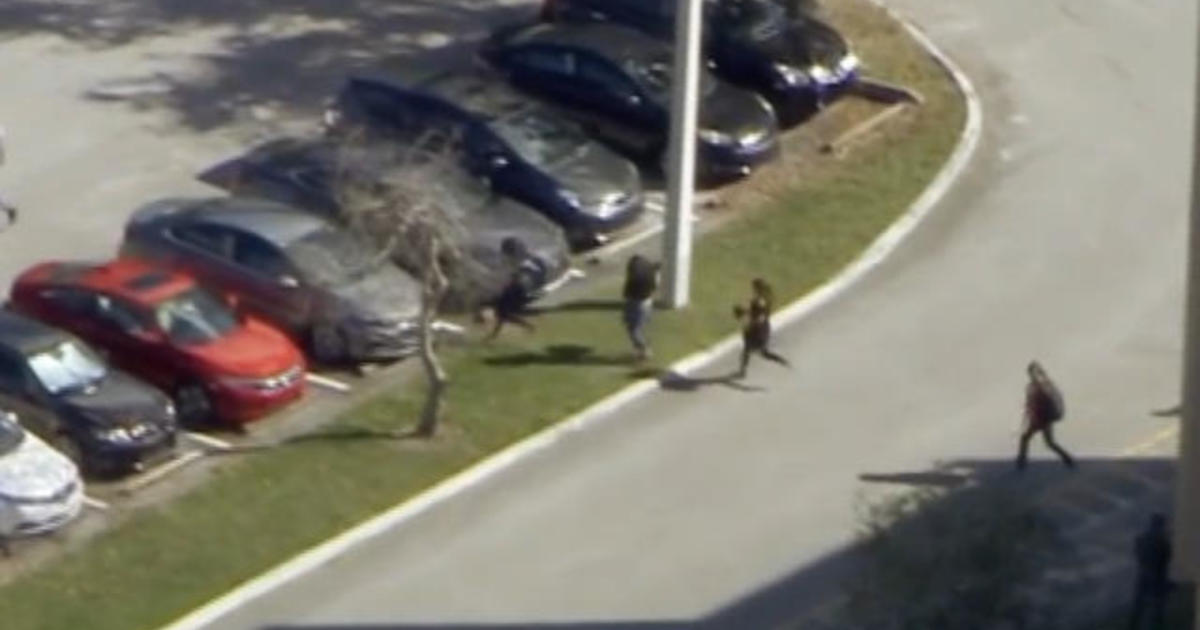 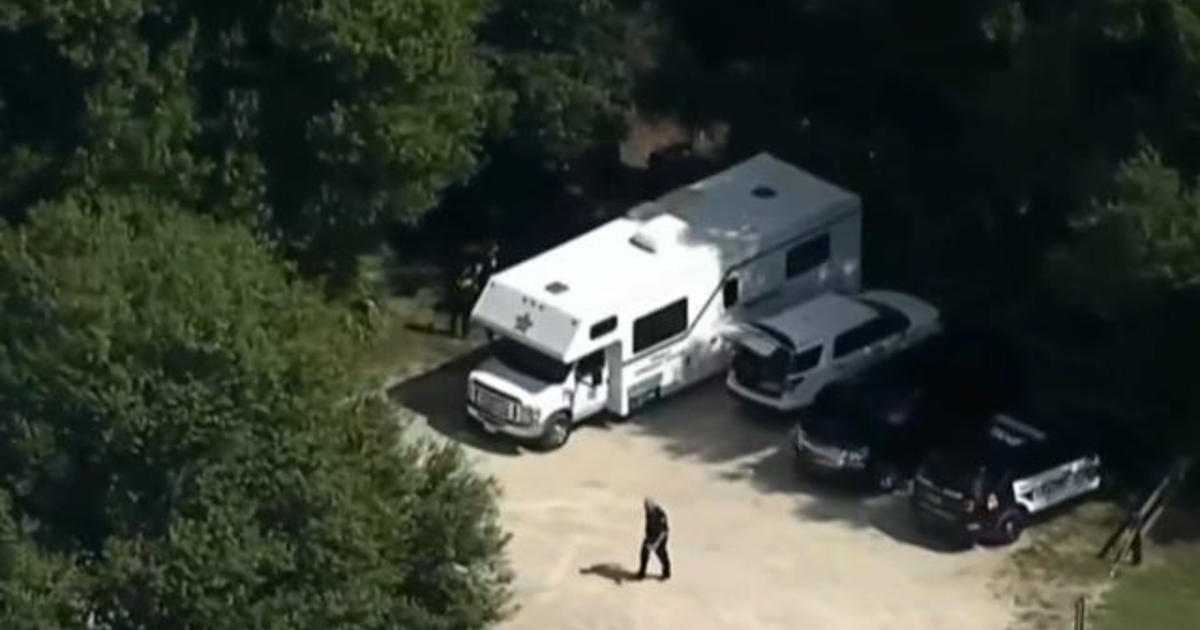 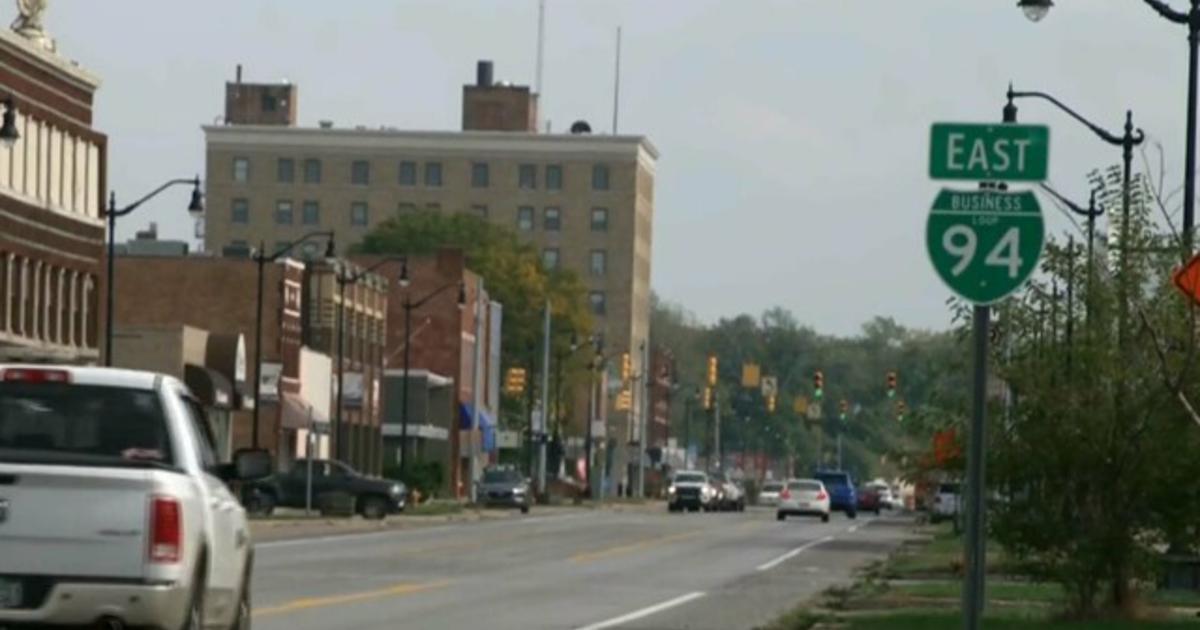