The Squad has gone to war with its own party leader, Democratic House Speaker Nancy Pelosi, over her rebuke of Rep. Ilhan Omar for comparing the US and Israel to Hamas and the Taliban.

Rep. Rashida Tlaib (D-Mich.), one of the two Muslim women in the House along with Omar (D-Mich.), took aim at Pelosi and other members of the Democratic leadership, claiming “freedom of speech doesn’t exist for Muslim women in Congress.”

Tlaib’s comments come in the wake of Pelosi and the leaders releasing a statement blasting Omar for her tweet, which blasted America and Israel, saying: “We must have the same level of accountability and justice for all victims of crimes against humanity. We have seen unthinkable atrocities committed by the U.S., Hamas, Israel, Afghanistan, and the Taliban. I asked @SecBlinken where people are supposed to go for justice.”

Tensions between leadership and “The Squad” have become increasingly evident as progressives have been increasingly vocal in their support of Palestine despite the U.S.’s long pro-Israel stance.

While Omar ultimately walked back her comments after the Pelosi slapdown, she initially accused her critics of “harassment” and “Islamophobia.”

“Legitimate criticism of the policies of both the United States and Israel is protected by the values of free speech and democratic debate. And indeed, such criticism is essential to the strength and health of our democracies,” the Democratic leaders said in a joint statement.

“But drawing false equivalencies between democracies like the U.S. and Israel and groups that engage in terrorism like Hamas and the Taliban foments prejudice and undermines progress toward a future of peace and security for all. We welcome the clarification by Congresswoman Omar that there is no moral equivalency between the U.S. and Israel and Hamas and the Taliban.”

Zeldin went as far as saying the progressive firebrand should be removed as a member of the House Committee on Foreign Affairs.

The Tesla paradox: It's the rocket, you're 'Spam in a can'

Not bad enough for genocide? The towns the Mladić verdict downplayed 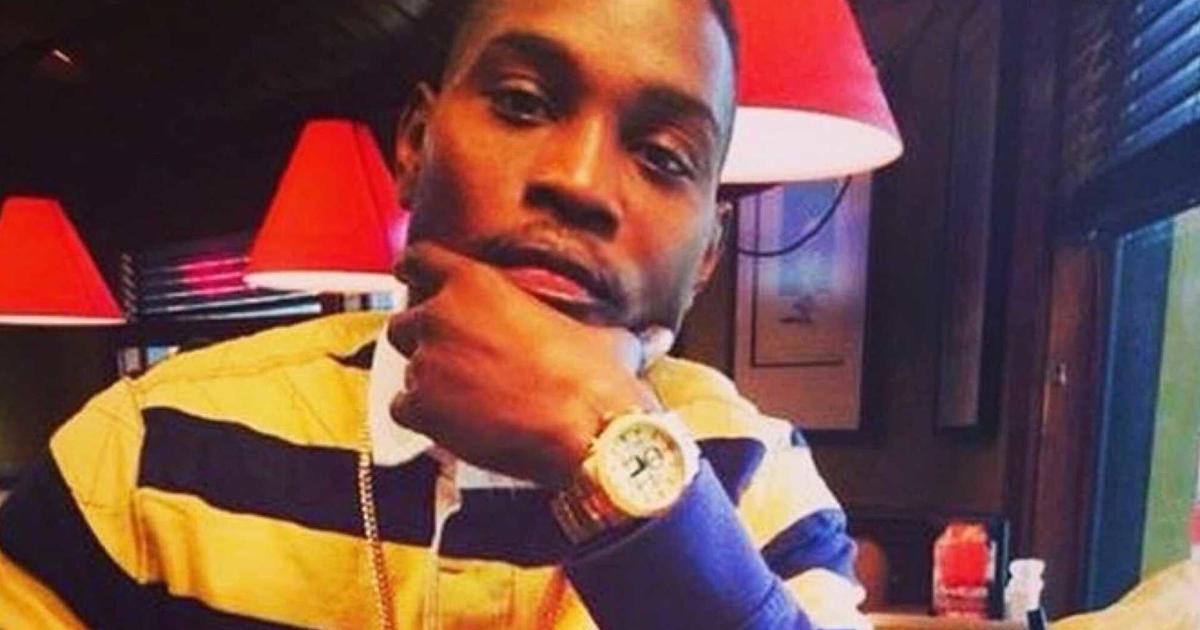 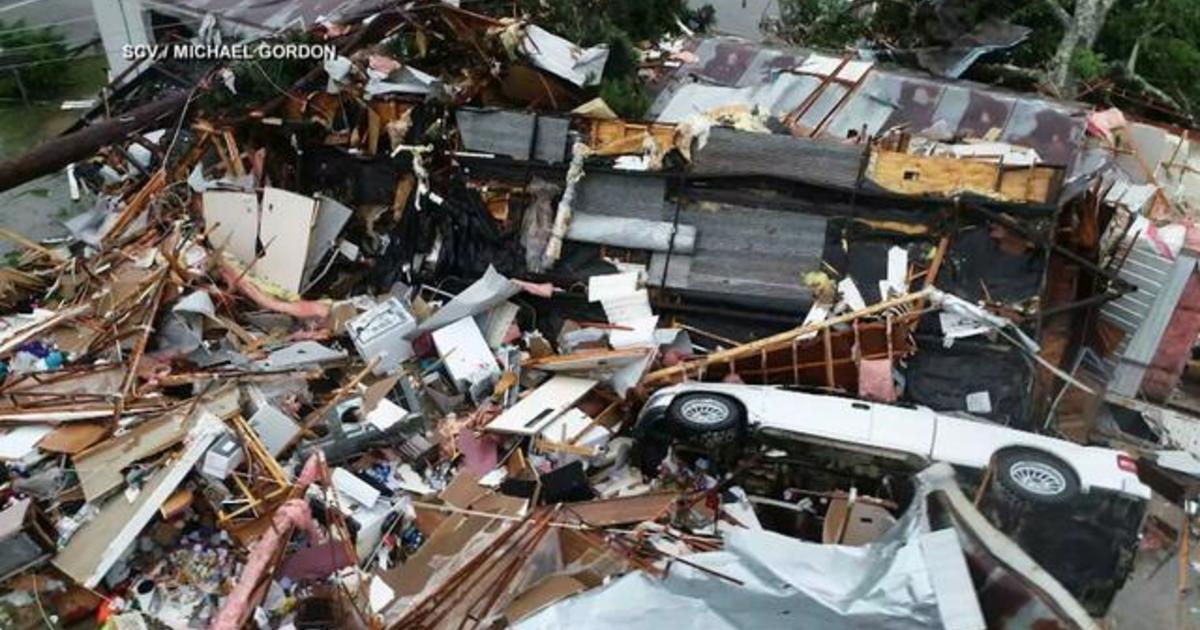 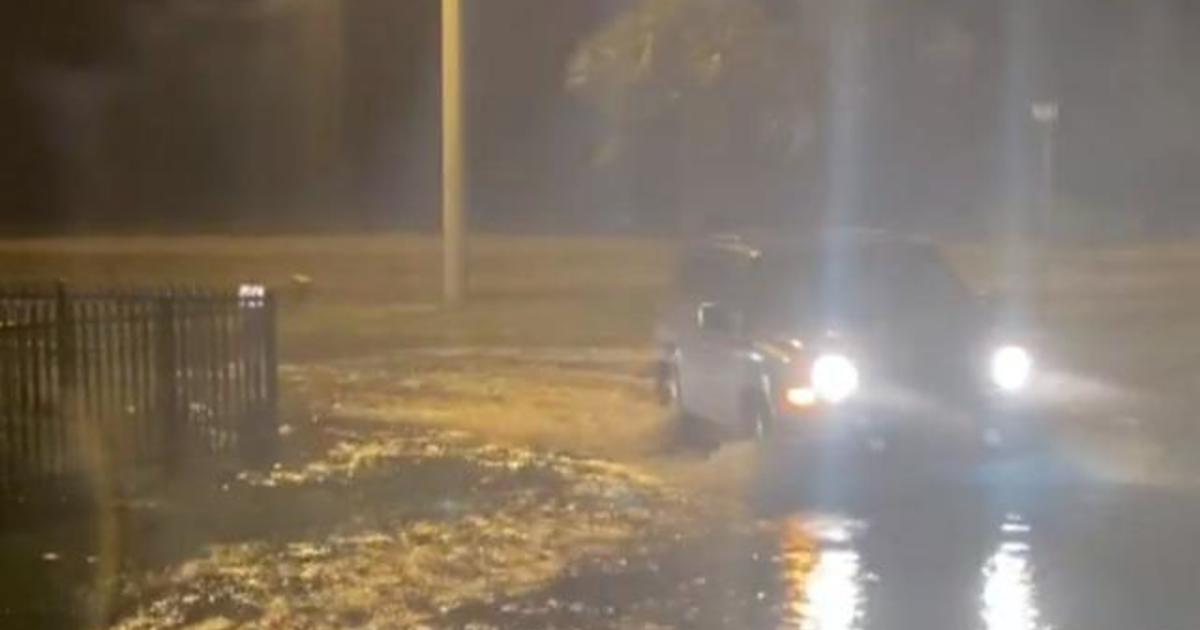