A potential domestic violence victim was found unharmed after she handed a note to a South Carolina grocer warning that her male companion “was going to hurt her.”

The York County Sheriff’s Office posted an alert to Facebook Thursday after the woman, who “appeared to be in distress,” handed a cashier at Food Lion the ominous note before leaving with a man in a black pickup truck.

The sheriff’s office updated their site just hours later to indicate the woman had “been located and is safe.”

“So relieved to hear!,” one woman posted. “Being in a situation like that could have gone or ended several different ways and I’m glad finding her safe was the outcome.”

Others thought officials had actually made her predicament worse.

“This is one of the reasons why so many women are too afraid to seek help,” one person commented. “God help her if he sees this!”

The incident was not the first time a woman in peril was able to stealthy notify service workers about her plight.

In 2018, a battered Florida woman convinced her abuser she needed to take her dog to the vet.

The suspect accompanied her to the animal doctor with a loaded gun, but the woman managed to pass workers a note reading: “Call the cops. My boyfriend is threatening me. He has a gun. Please don’t let him know.” Police responded and arrested the man.

In 2019, an Ohio woman pretended to order a pizza when her mother’s boyfriend started battering her. Instead, she called a 911 dispatcher who caught on to the ruse, and police responded and took the suspect into custody.

“He picked up on a woman who was in distress, but was in a position where she couldn’t convey it to him in those words,” Chief Michael Navarre reportedly said.

“And then he was able to ask her all the right questions without outing her in harm’s way.” 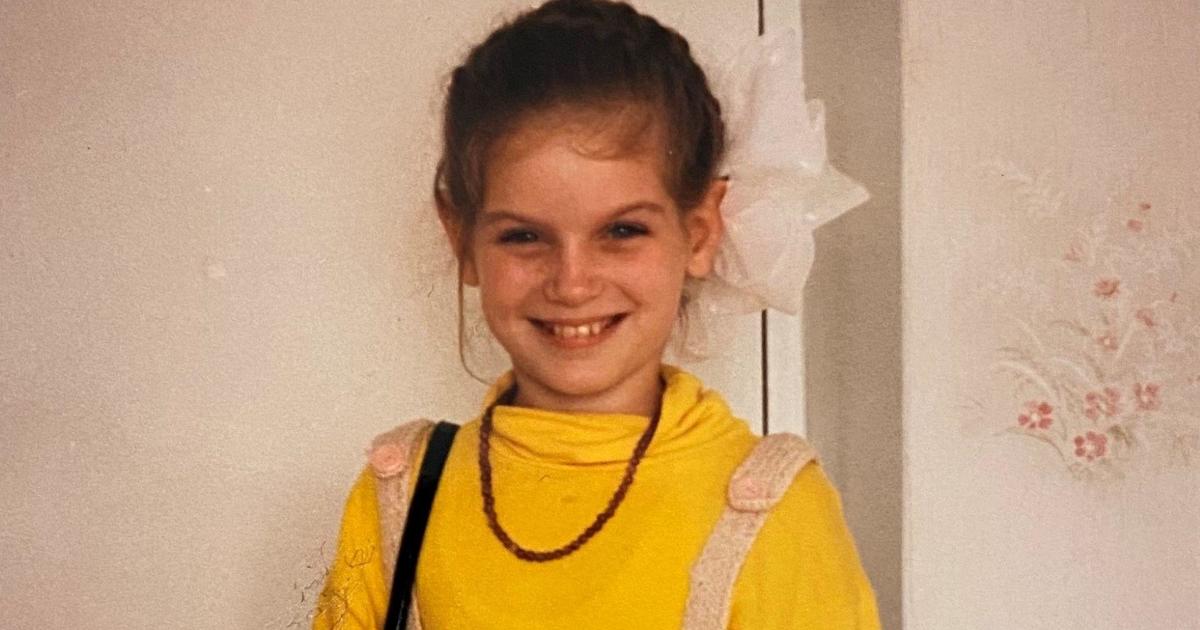 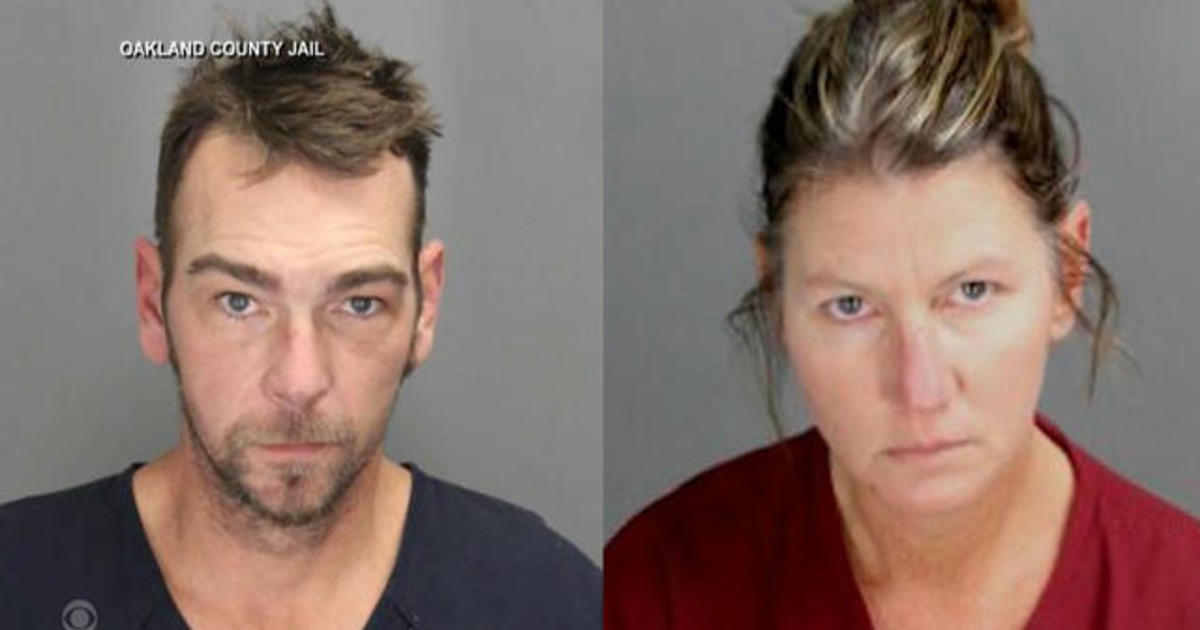 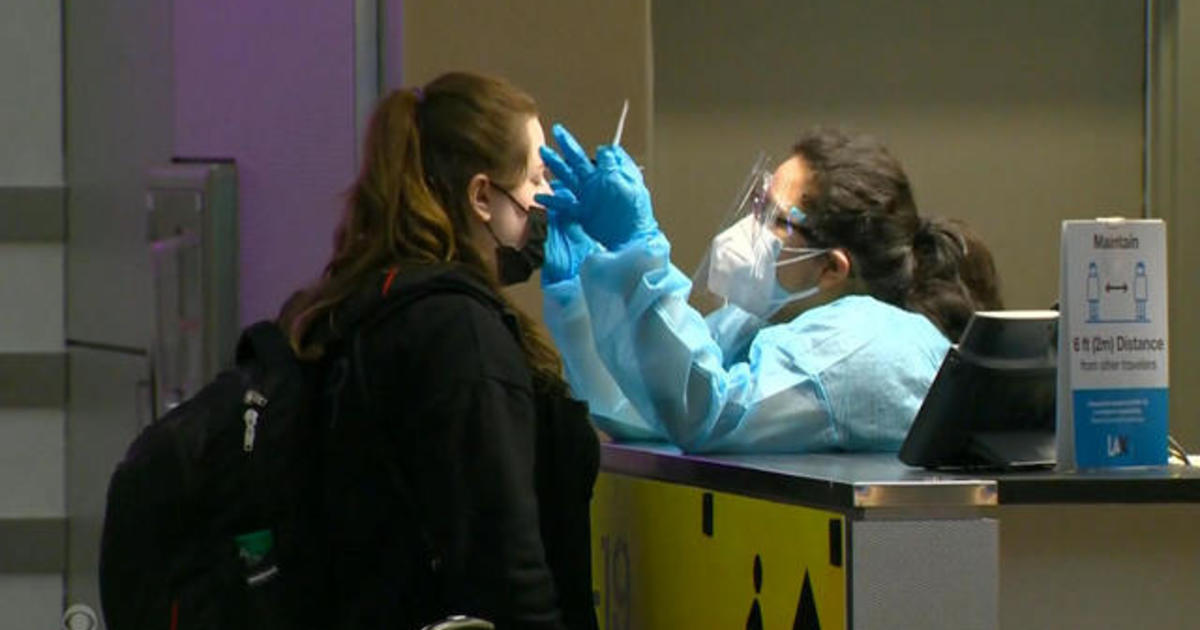 Was a young girl adopted from Russia capable of murder?
31 mins ago