Los Angeles County prosecutors have declined to file charges against donors to Sheriff Alex Villanueva’s 2018 campaign, saying there was insufficient evidence to prove that contributions were illegally orchestrated.

Prosecutors opened an inquiry a month before the 2018 election after receiving a complaint from then-Sheriff Jim McDonnell’s campaign alleging that the owner of a burger chain was reimbursing employees for donating to Villanueva, according to a district attorney’s office memo obtained Thursday by The Times through a public records request.

This type of deception, referred to as straw donors, is illegal under campaign finance laws, which prohibit individuals from concealing campaign contributions by making them in another person’s name.

Investigators obtained search warrants for 22 bank accounts associated with various donations and conducted 12 interviews with donors or their family members, the memo said.

They found no evidence that Chris Vovos, the owner of Tam’s Burgers and other burger franchises, committed a crime, according to the memo. Some employees told investigators they had been asked to donate by their boss, restaurant manager Manuel Gomez, but were not reimbursed.

Gomez and Vovos could not be reached for comment.

Two donors, a husband and wife couple who owned a pottery store, told investigators that Gomez, who was their friend from church, gave them $1,500 cash to donate to Villanueva, the memo said.

Investigators searched Gomez’s home in 2019 and found items related to the Villanueva campaign, but “nothing proved to be incriminating,” the memo said.

The memo said that some donor accounts showed large cash deposits before a $1,500 donation, which is the maximum allowed from an individual contributor. But investigators wrote that they could not confirm the source of the deposits.

Most of the donors investigators looked at were employed by Tam’s or one of Vovos’ other burger shops, working as line cooks, waiters or in-kitchen prep and earning on average $3,000 a month, the memo said.

According to the memo, a probe by the California Fair Political Practices Commission found that several Tam’s employees made the maximum individual contribution to Villanueva’s campaign. The memo said all the canceled checks in the FPPC records showed similar writing, as if the same person wrote all the checks, which totaled $19,500.

A writing sample collected from one donor showed the donor had not written the check that was given to the campaign. Other employees told investigators they signed checks and gave them to Gomez, the memo said.

Around the time the district attorney’s office opened its case, Villanueva told The Times that he was confident everyone who donated to his campaign did so legally.

In the memo, prosecutors wrote that “the evidence that Gomez bundled contributions cannot be proven beyond a reasonable doubt.” It also noted that the yearlong statute of limitations for the misdemeanor offense had expired.

The memo also said there was insufficient evidence to establish a conspiracy between Gomez and the other donors. The statute of limitations for that offense also expired in November, the memo said.

Money laundering, which has a four-year statute of limitations, also could not be proved, prosecutors concluded.

Bank records, coupled with statements from donors and their economic circumstances, gave rise to a “suspicion of criminal activity” regarding the laundering allegation, the prosecutors wrote. But, they pointed out, only the pottery store owners said they were reimbursed for $1,500, which is far below the $5,000 minimum required to prove the money laundering offense.

Ten standout books to read in May, from royal scandals to thrillers 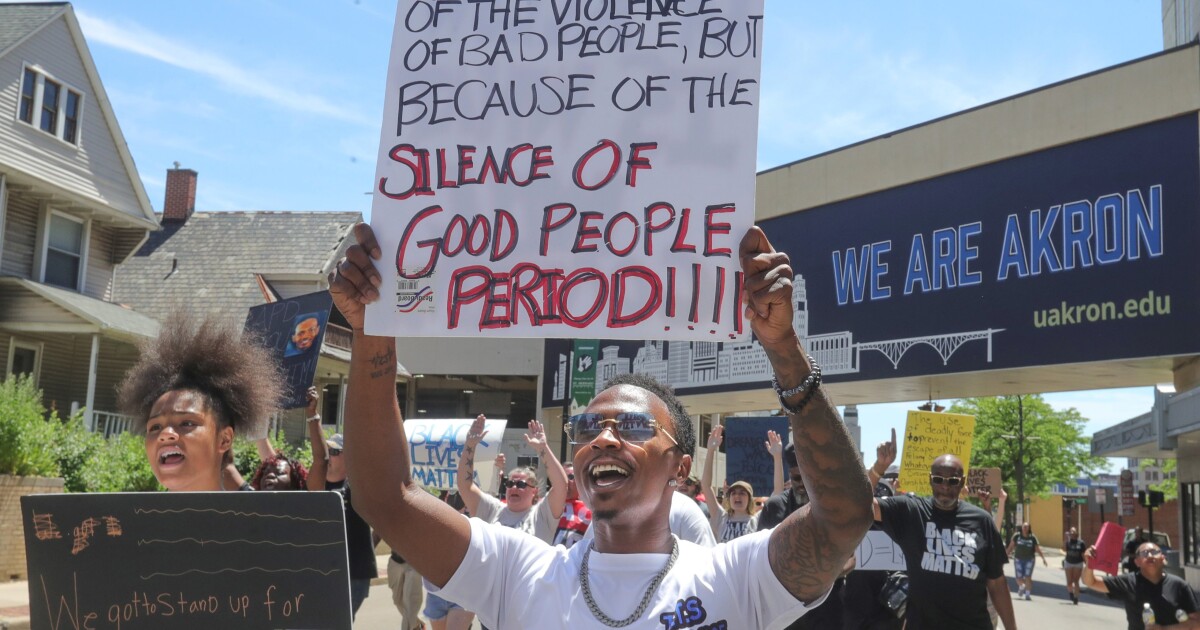