A mental health unit patient in Florida was arrested after allegedly attacking a pregnant nurse in the ward — causing her unborn baby’s death, a report said.

Joseph Wuerz, 53, is accused of shoving the woman into the wall and kicking her as she was giving medicine to another patient at Orlando Health South Seminole Hospital on Saturday, according to an arrest affidavit obtained by the Orlando Sentinel.

It was unclear what motivated the attack.

Several hospital workers wrestled Wuerz off the nurse and he was later taken into custody.

Wuerz was charged with manslaughter and aggravated battery of a pregnant woman. He was jailed without bond.

The nurse went to Winnie Palmer Hospital and learned that her unborn baby had died.

The woman told police that she “believes the stress she was under during the attack may have caused her unborn child’s death,” according to the affidavit. 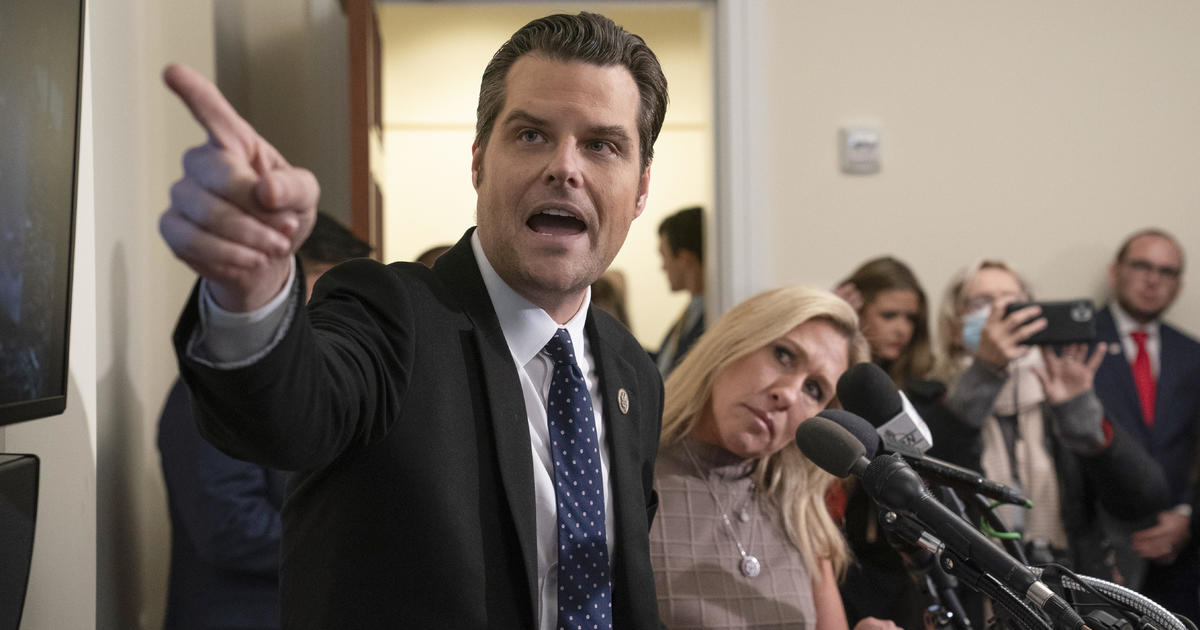 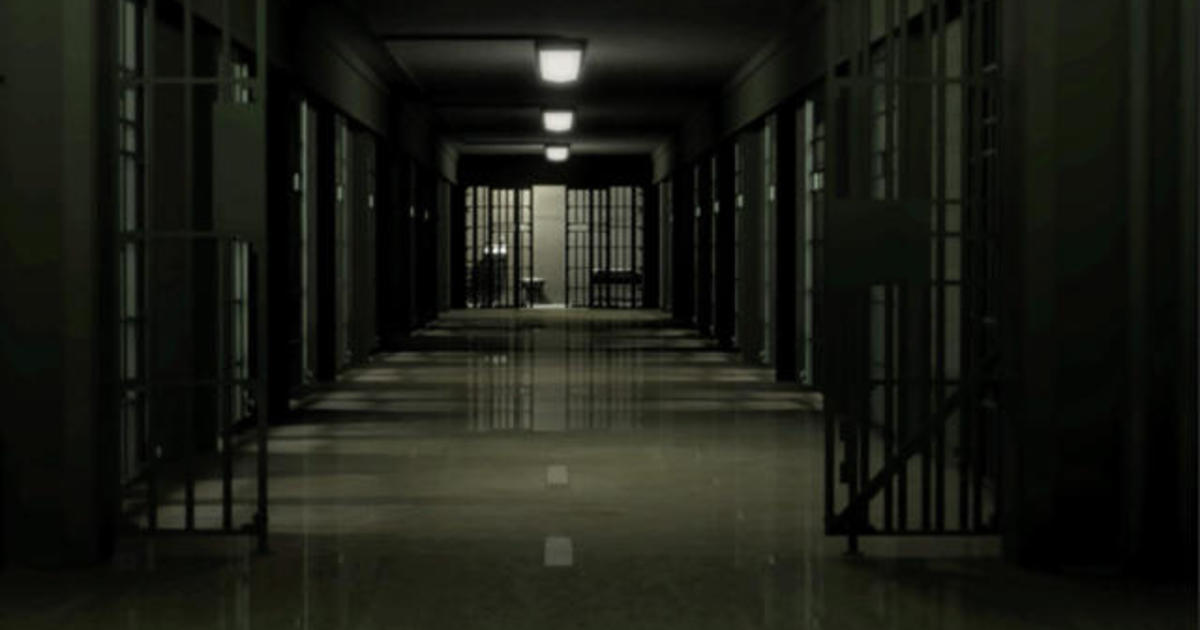