This story is part of Lit City, our comprehensive guide to the literary geography of Los Angeles.

A childhood dream of mine had been to live around the corner from a well-appointed bookshop. In my college years, working as a bookseller in Century City, I understood how important a vivid book community could be. Some years back, when I moved to the San Gabriel Valley, I counted on Vroman’s, a brisk 20-minute walk away, to be my doorway to making a new home.

The store’s founder seemed to have anticipated this yearning. Like many wayfaring hopefuls, Adam Clark Vroman, an ex-railroad worker, bibliophile and photographer, was lured to California by its sense of possibility. In 1892 he arrived, hoping to find a sunshine cure for his new bride’s tuberculosis. The cure didn’t take, and after two years back East, she died. Vroman ventured back to the San Gabriel Valley to craft a new chapter.

Selling off a portion of his sizable book collection to assemble capital, A.C. Vroman partnered with stationer J.S. Glasscock, and on Nov. 15, 1895, Glasscock’s and Vroman’s placed its first advertisement in the local papers. Their storefront at 60 E. Colorado Blvd. showcased books, fine stationery and writing instruments, carved leather goods and “Kodaks and photo supply.”

Their inventory attracted a range of Pasadenans — from casual browsers to local businesses stocking up on office supplies. While wealthy Easterners and Midwesterners often vacationed in Pasadena in luxe lodgings like the Hotel Green, many others, like Vroman himself, had begun to set down California roots.

By the time Glasscock sold off his share to Vroman in 1900, the shop had already become a vibrant community hub. Under A.C.’s guidance, that modest storefront expanded to include an upstairs reading room housing deluxe editions, a fireplace, a writing table and comfortable chairs in which customers were encouraged to linger, study or converse.

By 1915, Vroman’s could count traveling dignitaries, engineers, scientists, men of finance and New York book editors as customers. Anticipating their requests, the store carried more than 30,000 titles of fiction and nonfiction and boasted the “largest selection of Bibles in Southern California.”

This mandate — to both serve and be of service — has been intrinsic to the Vroman’s charter for more than a century. I learned from Vroman’s CEO Joel V. Sheldon III (whose family had helped to steer the business forward after Vroman died in 1916) that Vroman’s had a deep understanding of the various communities it catered to: area residents and seasonal shoppers; academics and leisure readers looking for a transporting yarn. Among its innovations, the store established a circulating library for travelers wintering in Pasadena’s grand resort hotels, who often preferred to rent a book rather than lug it home.

In 1929, when D.H. Lawrence’s “Lady Chatterley’s Lover” was banned in the U.S., the bookseller secured copies in a safe. “You had to be a known customer” to access those books, says Sheldon. “Sometimes patrons ordered books from the safe to be read aloud at parties.” As some of those risqué titles (including, decades later, “The Joy of Sex”) grew more acceptable, they would migrate down to the sales floor.

Vroman’s notion of community expanded with its customers, including students at the adjacent Throop University (forerunner to the California Institute of Technology) and visiting scholars at the nearby Huntington Library. During the 1940s, when more than 120,000 Japanese Americans, including many San Gabriel Valley residents, were incarcerated by the U.S. government during the Second World War in “relocation camps,” Herbert Nicholson, a Quaker activist, transported books from Vroman’s to the Manzanar camp in Owens Valley.

“Not everyone appreciated his work,” recounts George Takei in his graphic memoir, “They Called Us Enemy.” Nicholson’s truck was shot at by angry locals. “After he was attacked the people of Manzanar assumed they’d seen the last of Herbert, but sure enough, the next month … Herbert was back … with more books.”

In a region where boundaries separating race and class could be both nebulous and uncrossable, Vroman’s redrew them. Growing up in the 1940s and ’50s, science fiction author Octavia E. Butler didn’t always feel comfortable wandering into Pasadena businesses. As she wrote in her essay “Positive Obsession,” “My mother … had warned me that [as a Black child] I wouldn’t be welcome everywhere.” Butler sought an oasis — a place to both lose and find herself. She became a regular Vroman’s customer, and as her fame rose, she would slip in to sign books or give talks or simply browse in peace.

In 2020, during the early, bewildering chapters of the pandemic, an extended circle of Vroman’s “family” rallied to save the landmark. We sent SOS emails and urgent tweets, alerting the world that our community hearth was in financial danger. It was time to support it as it had us — as a hub, a third place, a hideaway.

These days, when I pass through the store’s back entrance on Colorado, which features a banner-sized image of the original storefront, I encounter my own past bumping up against the present: current neighbors, other local writers I’ve come to call friends, even — to my surprise — customers I had served decades earlier from the other side of the counter. When it comes to browsing the best bookstores, the goal isn’t only finding just what you’re looking for but landing on the reward of the unexpected, twisting plot that takes the story back — and forward.

George’s most recent book is “A Handful of Earth, A Handful of Sky: The World of Octavia Butler.”

What customers (and owners) love about 10 L.A. bookstores

Meet the Writers: The children's authors of Hancock Park throw a grown-up party 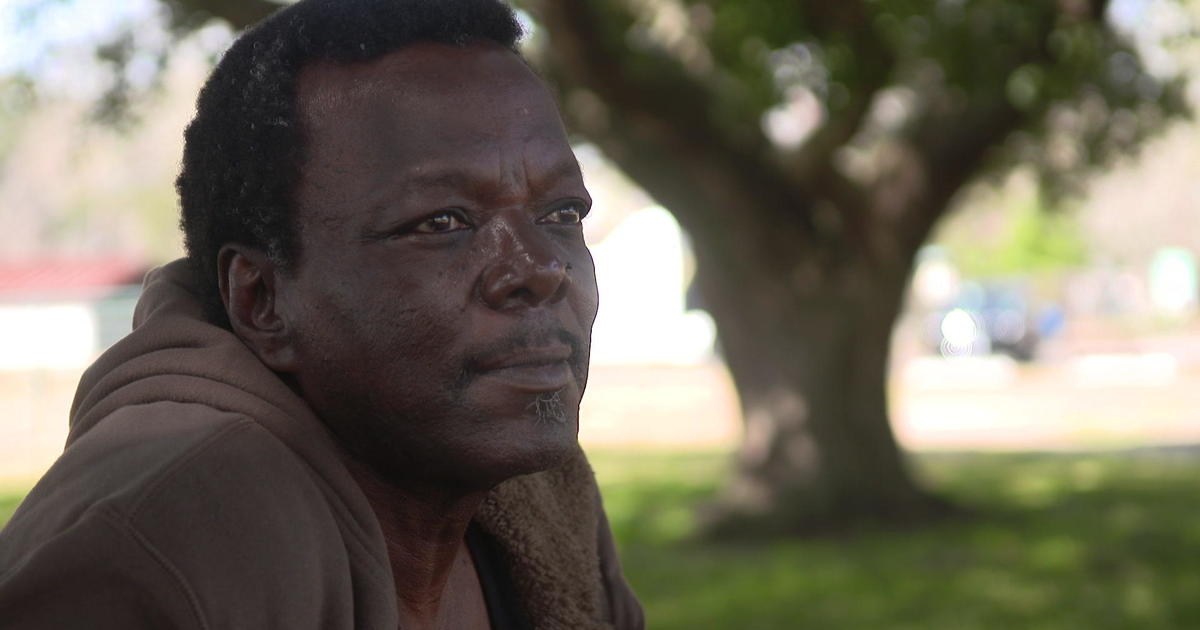