The parents of the teen charged with fatally shooting four people and wounding seven others at a Michigan high school have been charged in connection with the rampage, authorities said Friday. James and Jennifer Crumbley have each been charged with four counts of involuntary manslaughter, they said.

The suspect, 15-year-old Ethan Crumbley, faces 24 charges in the shooting, including four counts of first-degree murder. Crumbley made his first court appearance on Wednesday and entered a plea of not guilty.

Police have said the teen’s father purchased the gun just days prior to the shooting. Oakland County Prosecutor Karen McDonald declined to comment this week on whether the suspect took the gun or whether it was given to him illegally.

“The parents were the only individuals in the position to know the access to weapons,” McDonald said Thursday. The gun “seems to have been just freely available to that individual.” 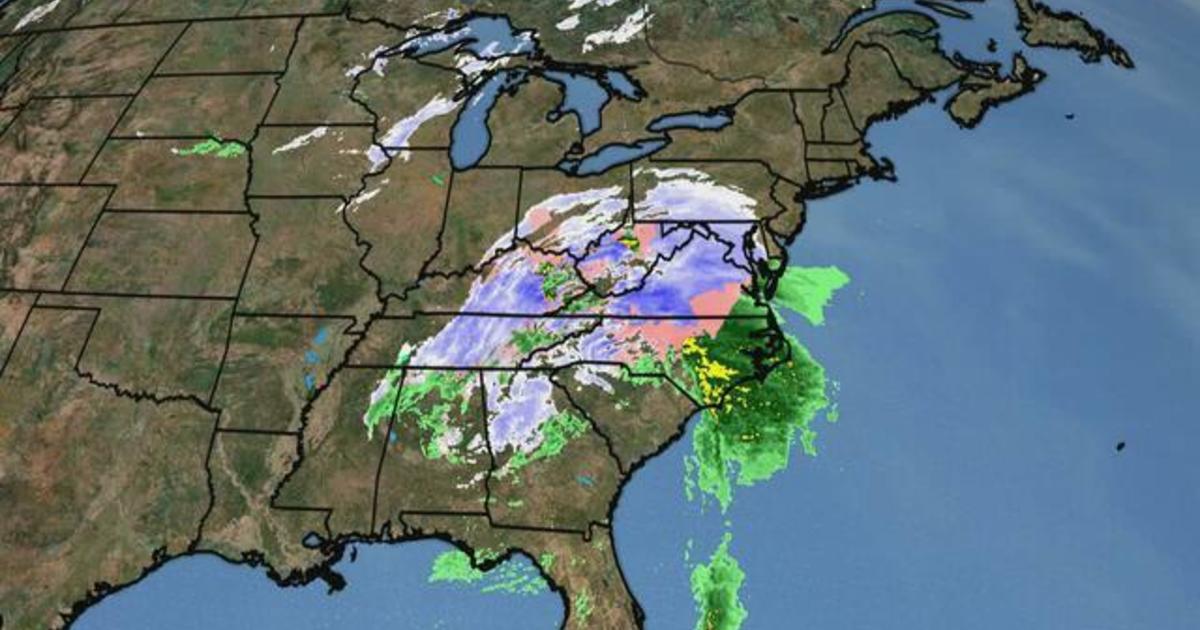 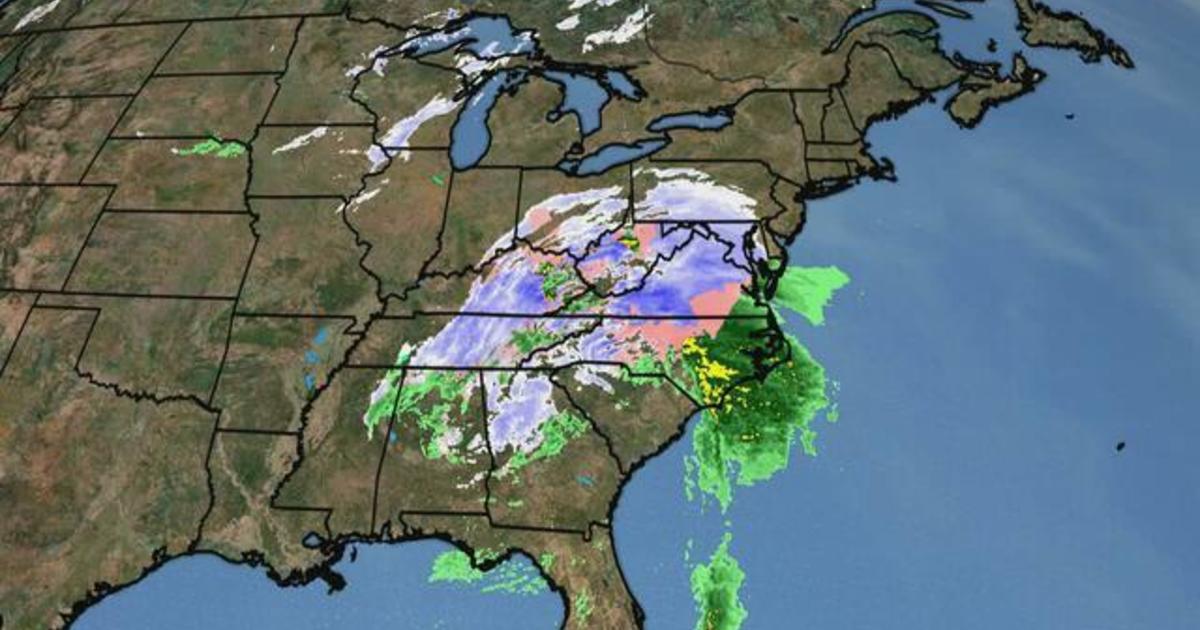