After the once-secret location of a famed grove of ancient redwoods in Northern California was made public, visitors flocking to see the towering trees caused significant damage looking for the off-trail behemoths.

Now, a new 1,300-foot boardwalk through the Grove of Titans will give visitors a chance to see the old-growth redwoods, many reaching 300 feet tall, without threatening the forest’s fragile ecosystem.

The path, which is elevated around the grove, opened Saturday and will provide year-round access from the newly realigned Mill Creek Trail in Jedediah Smith Redwoods State Park in Del Norte County.

“People had been walking off-trail to access the Grove of Titans,” said Erin Gates, deputy superintendent for the Redwood National and State Parks’ North Coast Redwoods District. “So we realigned the trail so that people could meander through the grove without putting a single footprint on the ground.”

The location of the grove had been kept secret since the park was established in 1929, but finding it became a popular quest after researchers came across the stand of trees in 1998 and named it the Grove of Titans. Although the researchers did not disclose its location, adventure enthusiasts began searching for the grove, Gates said. In 2011, a website posted the GPS coordinates of the Grove of Titans, opening the floodgates to visitors who carved new paths for a glimpse of some of the world’s largest trees, damaging the forest floor and jeopardizing the shallow roots of the redwoods.

“When the location was shared online, that’s when a large majority of the resource damage began,” Gates said. “It wasn’t just people in the dozens, it was people in the hundreds and people in the thousands.”

Gates said one tree in particular was repeatedly trampled by visitors who climbed around it, killing the lush ferns that had once hugged its base.

“I’m actually looking at that tree right now,” Gates said prior to the ribbon-cutting for the new trail on Saturday. “Ferns are shooting up from the base where the vegetation had been stripped.”

The $4-million project included realigning three miles of Mill Creek Trail, creating the elevated boardwalk through the grove and restoring what was damaged. The conservation nonprofit Save the Redwoods contributed more than $2 million to the project, with the remaining funding coming from a state parks bond, in-kind contributions and Redwood Parks Conservancy donors.

Gates said trail builders hand-carried 128 tons of construction materials and tools to the site to ensure there was no additional damage during the construction. Crews replanted ferns and other understory plants damaged by visitors. The newly opened trail includes exhibits and signs on the indigenous history of the area developed with the Tolowa Dee-ni’ Nation, whose ancestral lands encompass the Grove of Titans.

“This has created new opportunities for people to experience the beauty and power of nature,” said Sam Hodder, president and chief executive of the Save the Redwoods League. “It inspires a sense of stewardship and restoration in the redwood forest that we can protect and restore moving forward.” 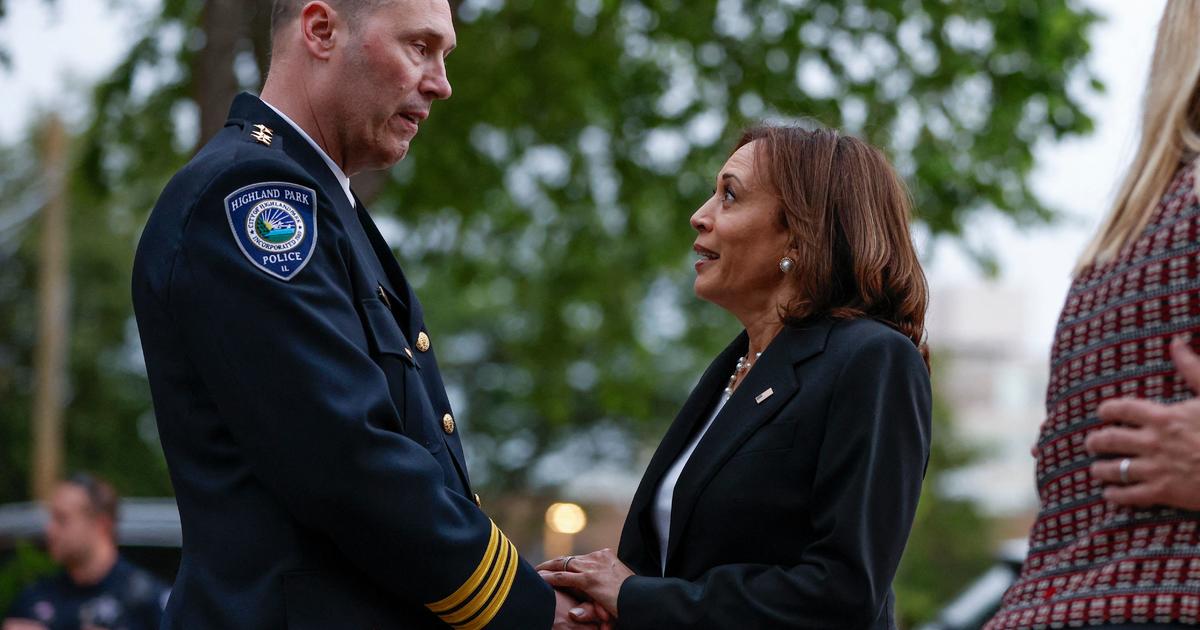 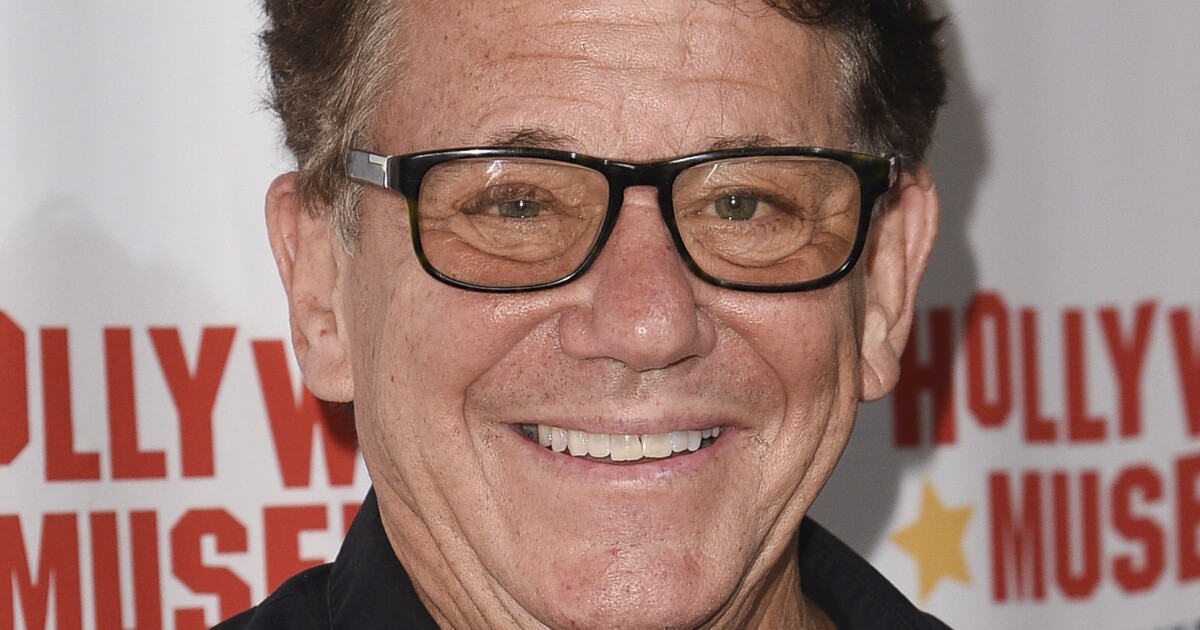 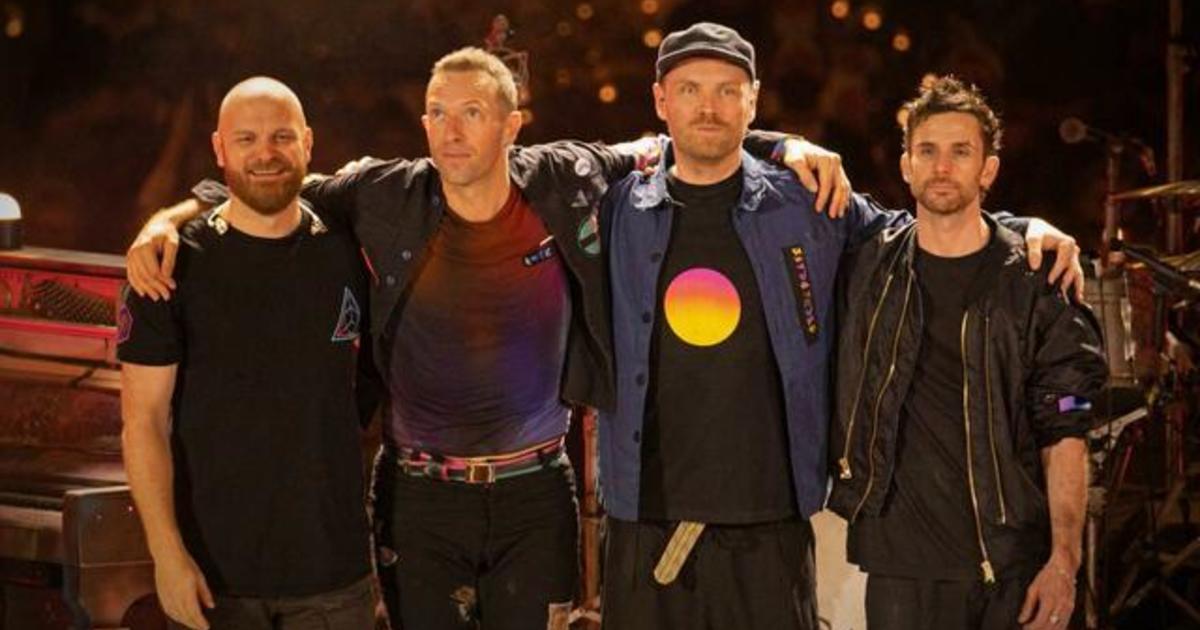