“Our ultimate goal is everyone,” state Sen. Maria Elena Durazo (D-Los Angeles) said of pushing for more coverage. “I think we are in the best position than we have ever been to make more significant process than we ever have. We are going to keep on pushing to include more uninsured.”

Newsom’s budget documents characterized his proposal as a “milestone on the path toward universal health coverage.” The state would begin offering Medi-Cal coverage to adults 60 and older without legal status beginning in May 2022 under Newsom’s plan.

California’s Medi-Cal system already covers young immigrants until they turn 26. The state first offered Medi-Cal coverage to children living in the country illegally through the age of 18 in 2016. Last year, young adults were eligible for coverage after California expanded the age cut-off so that it mirrored that of the Affordable Care Act, which allows a person to remain on a parent’s health insurance plan until turning 26. At the time, Newsom called the expanded eligibility the “right thing to do.”

During Newsom’s budget presentation in January 2020, the governor proposed extending coverage to seniors 65 and older without legal status, but the plan was scrapped when the pandemic hit and threatened the state’s finances. Now flush with cash, Newsom’s revised budget unveiled on Friday lowered the age to 60. His proposal will now undergo a month of legislative scrutiny and negotiations before a final spending plan must be approved by June 15.

Advocacy groups said they will appeal to lawmakers and Newsom to go further in providing healthcare to immigrants without legal status, many of whom held essential jobs during the COVID-19 pandemic but were ineligible for federal relief programs and unemployment benefits. A Public Policy Institute of California poll in March found that 66% of Californians support offering healthcare coverage to immigrants who are in the country illegally.

“Everyone has been talking for the past year or more about how certain communities were disproportionally impacted by the pandemic, such as undocumented and low-income Californians,” said Sarah Dar, the director of health and public benefits policy at the California Immigrant Policy Center. “Now, with the $75 billion, we have to fix those structural issues and ensure the safety net programs help all communities. Now is the time to do as much as we can.”

On Friday, Newsom stood by his incremental approach to expanding access to Medi-Cal, saying he is mindful of the pressure such a commitment would have on future budgets.

“One-time surpluses can quickly give way to one-time deficits,” Newsom said. “And to make ongoing commitments in the multi billions of dollars crowds out opportunities to do the same in other areas.”

The Legislative Analyst’s Office estimated this month that nearly 1 million immigrants living in the country illegally would be covered under Medi-Cal if legal immigration status was removed as a prerequisite for all age groups — at a cost of $2.1 billion a year from the state’s general fund.

However, the analyst’s office warned “both our caseload and cost estimates are subject to significant uncertainty.”

The cost of expanding eligibility to immigrants without legal status falls entirely on California, despite the mix of federal and state money that typically makes up Medi-Cal funding. The Affordable Care Act prohibits the use of federal dollars for covering immigrants who are in the U.S. illegally.

Medi-Cal currently covers a third of California’s residents, with some critics of expanding eligibility arguing that the program already suffers from long wait times. Low-income immigrants currently qualify for limited Medi-Cal coverage regardless of immigration status, but that care is restricted to emergency and pregnancy-related services.

“It’s not like undocumented people aren’t in our healthcare system,” said Anthony Wright, executive director of the advocacy group Health Access. “They are just receiving care in the most expensive place — the emergency room. Now, they would have access to primary care, which is a better way to provide care to begin with.” 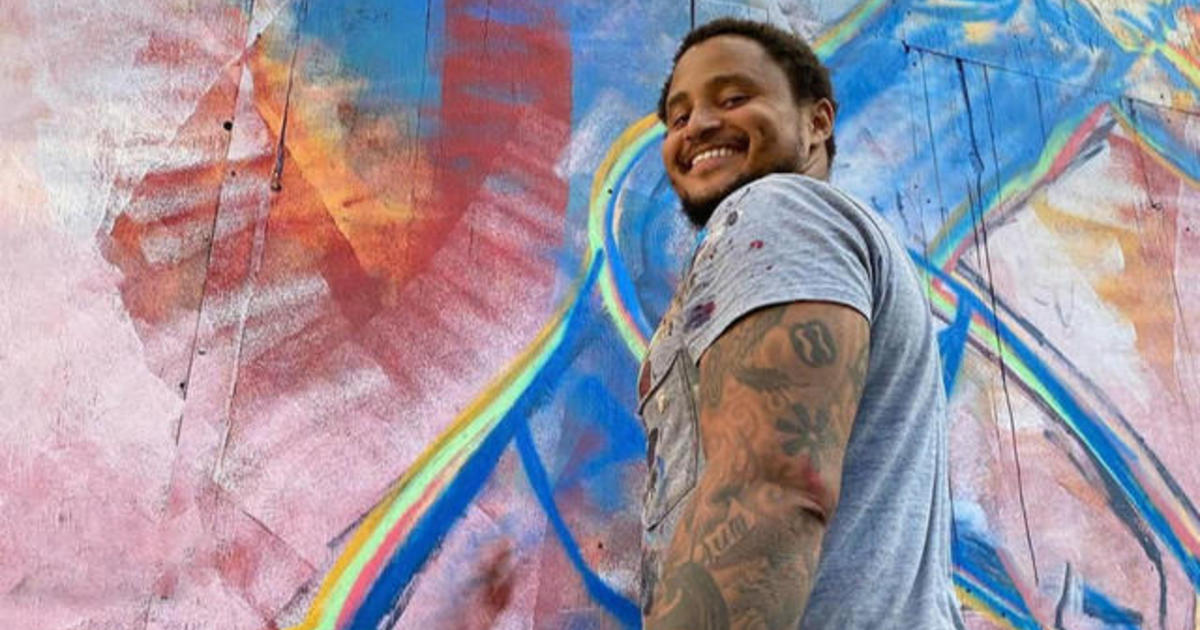