Nearly all of the roughly 82,000 Afghans that were evacuated to the United States from Kabul in August were not properly vetted before they entered the country, a GOP Senate memo claims.

The current administration has not vetted information provided by tens of thousands of Afghans through in-person interviews, choosing instead to rely solely on criminal and terrorist databases to seed out potential threats — or “screenings” —  the congressional memo claims, according to the Washington Examiner.

The memo — drafted by senate Republicans in October — summarizes interviews with federal officials from the Departments of Homeland Security, Defense, State and Justice who oversaw what they depicted as a reckless screening and vetting process at home and at military bases, the Examiner reported.

As of early October, only 700 of the 82,000 admitted into the U.S. held SIVs — which grant permanent residency for aiding the U.S. government during its occupation, Republican Rob Portman of Ohio said in a Nov. 4 speech, despite claims from the Biden administration that those airlifted from Kabul were SIV holder and allies.

Over 40 percent of the 82,000 have been deemed “allies” that are eligible to apply for the visa but had not yet applied, officials told The Examiner.

In August, Biden had said that all of those being evacuated to the U.S. would undergo “security screenings,” at military bases before they would enter the United States, a statement backed by the State Department and later DHS Secretary Alejandro Mayorkas.

“Planes taking off from Kabul are not flying directly to the United States. They’re landing at U.S. military bases and transit centers around the world,” Biden said on Aug. 22. “At these sites where they are landing, we are conducting thorough scrutiny — security screenings for everyone who is not a U.S. citizen or a lawful permanent resident.”

According to the memo, the Biden administration ordered the military and federal agencies to streamline the process subject the evacuees to basic “screenings” with the additional more extensive “vetting” protocols established after the September 11 attacks.

Screening refers to initial information provided by refugees to law enforcement via personal statements, government documents, and biometrics like fingerprints. Vetting typically comes next, when a government official interviews the individual in order to confirm they are who they’ve claimed to be.

Vetting interviews “were only conducted for evacuees who had derogatory information associated with their biometrics or phone records,” the memo says.

According to the Examiner, the DHS and White House were at odds over its definition of “vetting.” DHS did not provide the paper with its definition.

“As with any population entering the United States, DHS, in coordination with interagency vetting partners, takes multiple steps to ensure that those seeking entry do not pose a national security or public safety risk,” a DHS spokesman wrote in an email to the outlet. “The rigorous, multi-layered screening and vetting process involves biometric and biographic screenings conducted by intelligence, law enforcement, and counterterrorism professionals from DHS and DOD, as well as the Federal Bureau of Investigation (FBI), National Counterterrorism Center (NCTC), and additional intelligence community partners. This process includes reviewing fingerprints, photos, and biographic data for every single Afghan before they are cleared to travel to the United States.”

According to the memo, “Afghans without any identification or records were approved for travel to the United States as long as their fingerprints or other biometrics were not already in a U.S. Government database and connected to derogatory information (e.g., a known terrorist, terrorist affiliate, or criminal). Federal officials relayed that few Afghans know their birthday, which has resulted in a number of evacuees’ date of birth logged as January 1.”

U.S. officials are already aware of 10 instances of Afghans that have gained entry who should not have been permitted if they had been vetted. In September, 2 evacuees were charged with crimes, including one 20-year old man who sexually assaulted a 16-year-old girl.

2 trials, 1 theme: White men taking law into their own hands 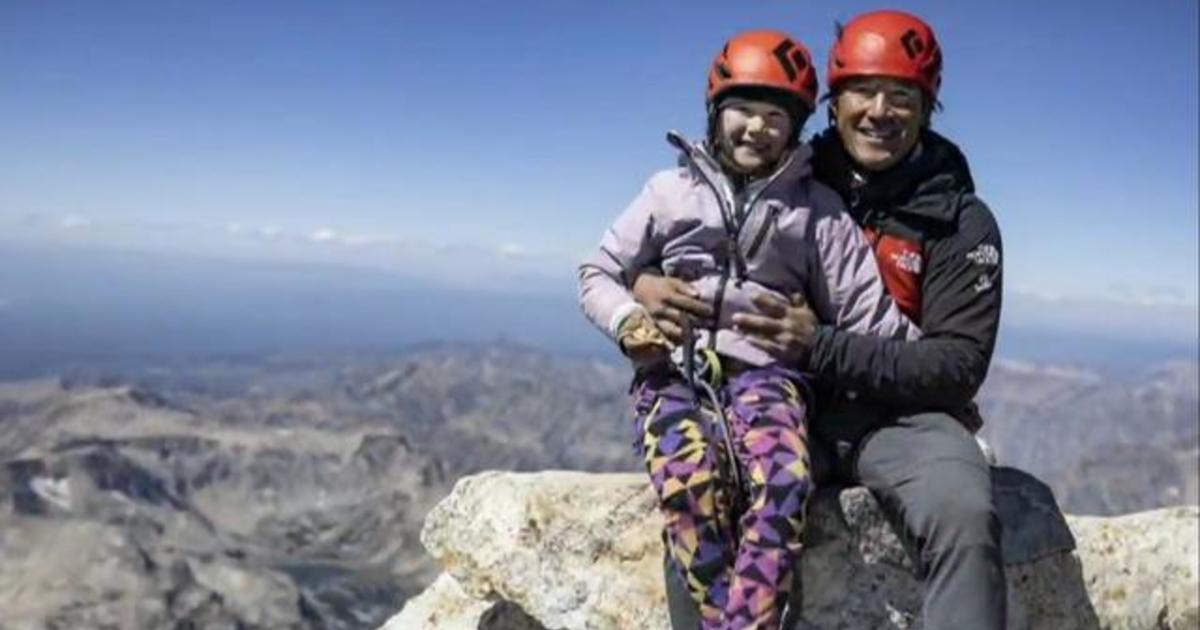 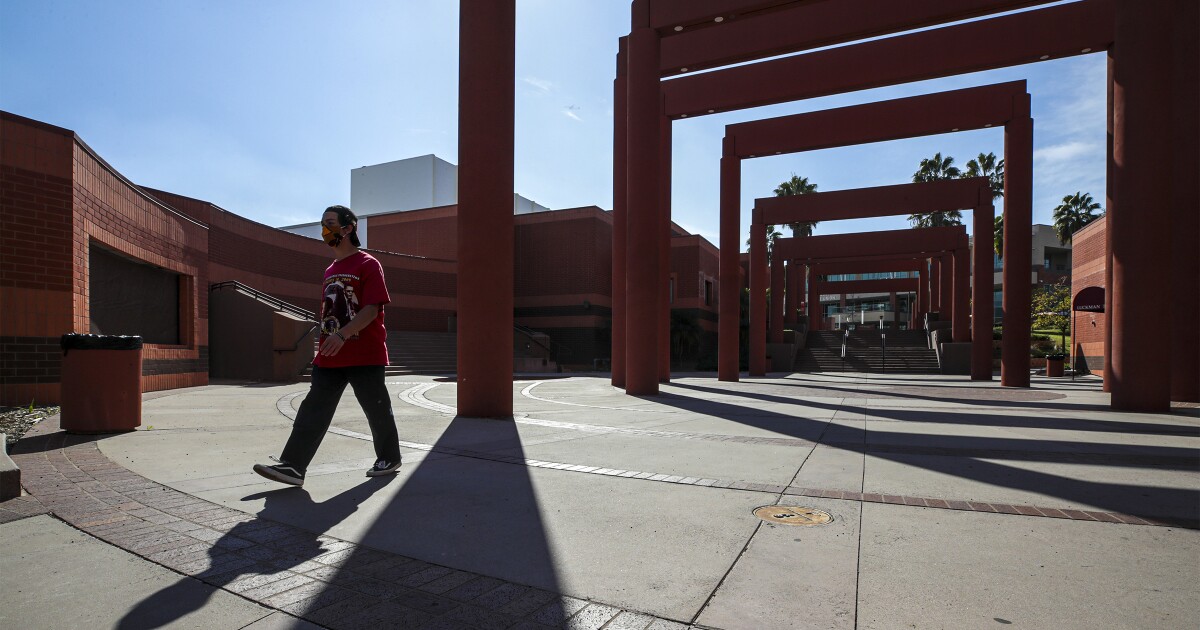