Anthony Oliver, 54, went on the shooting rampage at the Kalamazoo Transit Center around 9:15 a.m. Saturday morning, according to WXMI.

Responding officers opened fire on the active shooter outside the bus, killing him, according to the report.

It was unclear what motivated Oliver to go on the shooting spree.

All three of his victims were expected to survive, the outlet said.

Bowel cancer symptoms: The 'trickle' mixed in your poo that can be a warning sign 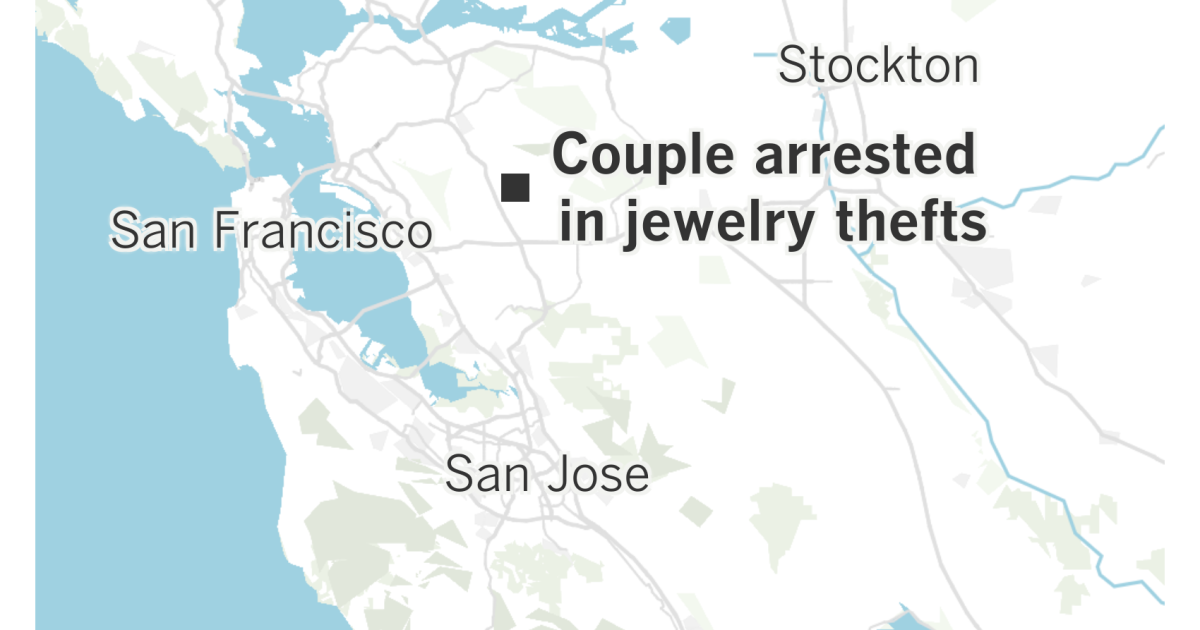