A would-be robber in Iowa allegedly offered cops $1 million to not arrest him for punching a woman in the face as he tried to steal her purse, a report said.

Ricardo Esparza, 49, followed the woman down an alley in Davenport just after 8 p.m. on Tuesday night, according to arresting documents obtained by The Waterloo-Cedar Falls Courier.

When the woman turned to him, he grabbed the straps of her purse, which was hanging on her shoulder. As he tried to snatch the purse, Esparza punched her in the face, cops said.

The victim, who was not injured, called police who found Esparza a short distance away from the alley, the report said..

While he was in the back of the police car, he offered the arresting officers $1 million to release him. He said he could transfer the money directly into the cops’ bank account or give it to them directly in cash, the paper reported.

Police asked Esparza if he was trying to bribe him. He told them he was.

He was arraigned on Wednesday, where a judge set his cash bond at bond at $10,000, according to The Courier. He’s scheduled to appear next on May 27.

Universal Credit: The date you receive benefit payments will change due to Queen's Jubilee 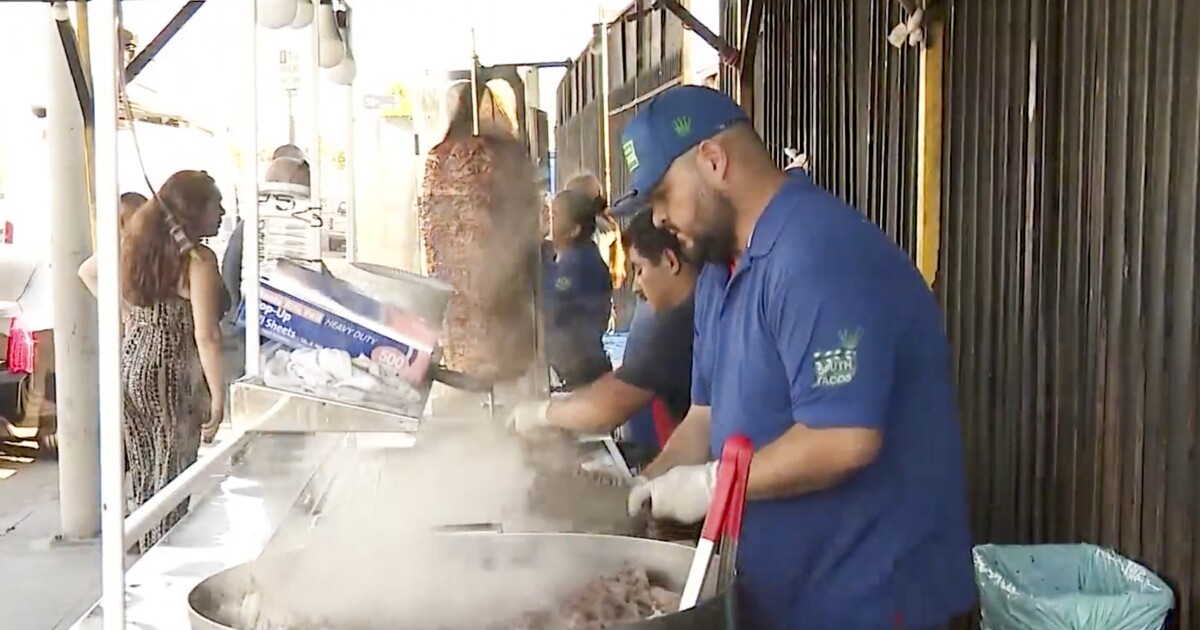 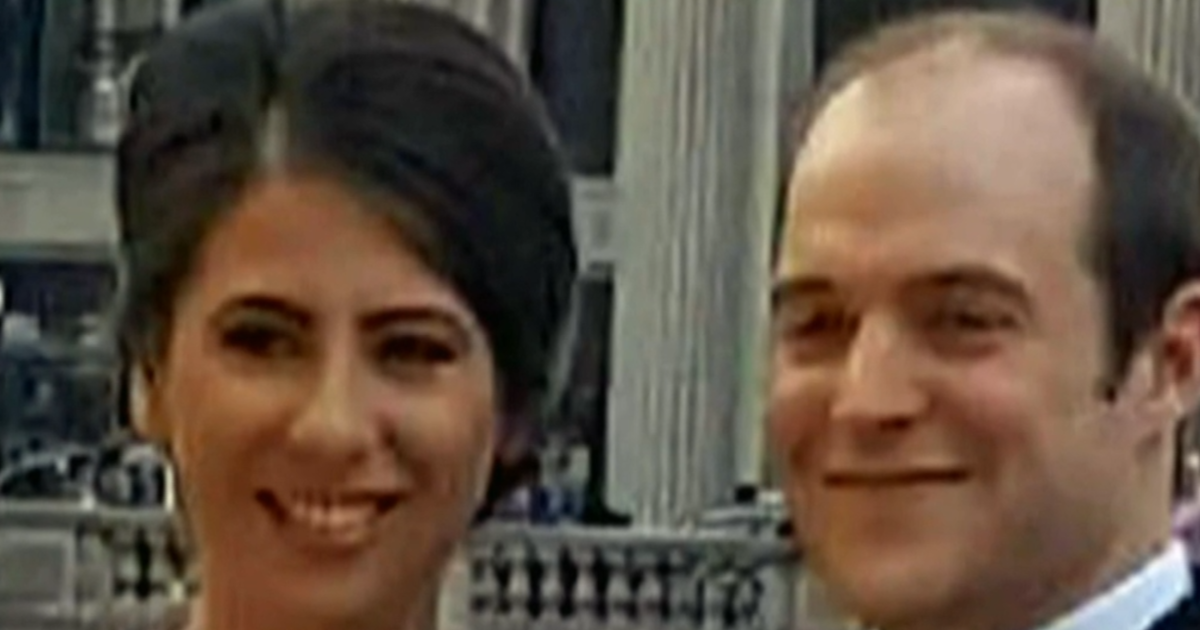