Testimony is entering its third week in the trial of Derek Chauvin, the fired Minneapolis officer charged in George Floyd’s death. Before the jury was called into the courtroom Monday, a judge denied a defense request for the jury to be further questioned and sequestered in light of the fatal police shooting Sunday of a driver in nearby Brooklyn Center, which led to protests.

“This incident last night highlights, I think, brings to the forefront of the jury’s mindset that a verdict in this case is going to have consequences,” defense attorney Eric Nelson said.

Judge Peter Cahill said the Brooklyn Center shooting is a “totally different case,” and said sequestering the jury now might heighten their safety concerns. He said the jury will be sequestered once they begin their deliberations.

Monday’s testimony began with cardiologist Jonathan Rich, who said he believed the police restraint caused Floyd’s death, leading to low oxygen and causing his heart to stop. Rich testified he did not believe underlying heart disease or drug use caused Floyd’s death, as the defense has suggested.

During cross-examination, Rich pushed back when Nelson asked: “And if Mr. Floyd had gotten in the police car, would he have survived?”

How Floyd died has been a key point of contention at the trial. Several medical experts testified for the prosecution last week, offering similar opinions about Floyd’s cause of death. On Friday however, Hennepin County medical examiner Dr. Andrew Baker, who conducted Floyd’s autopsy, offered a different opinion — that heart disease and drugs contributed to but didn’t directly cause Floyd’s death.

Chauvin has pleaded not guilty. The other three officers involved are charged with aiding and abetting, and are expected to be tried jointly in August. 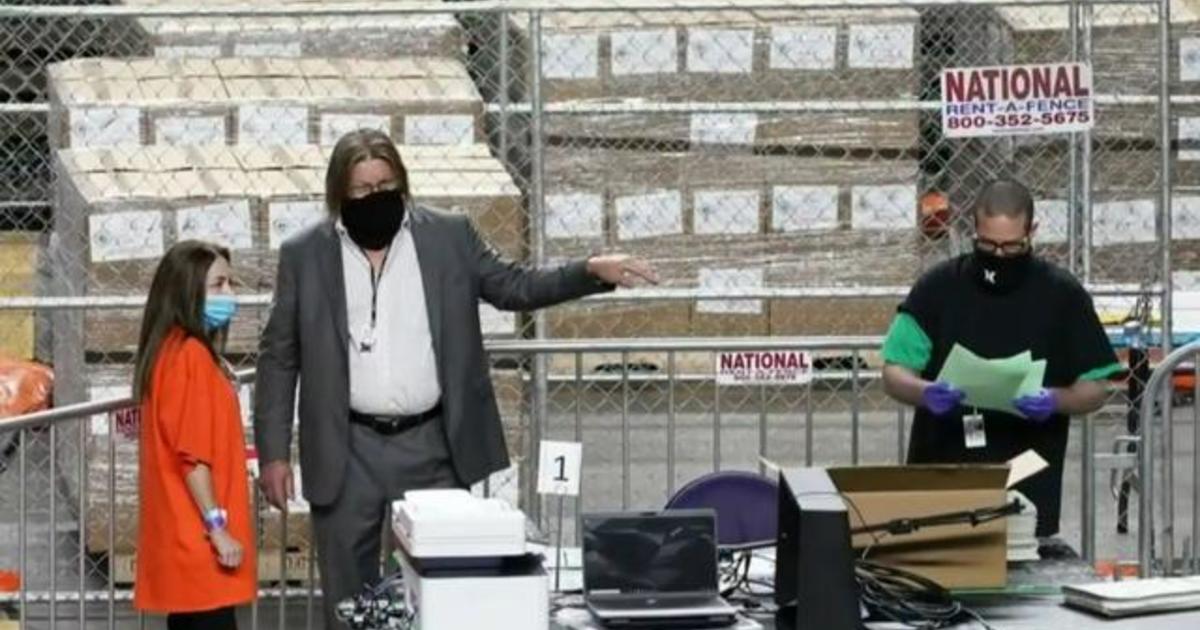 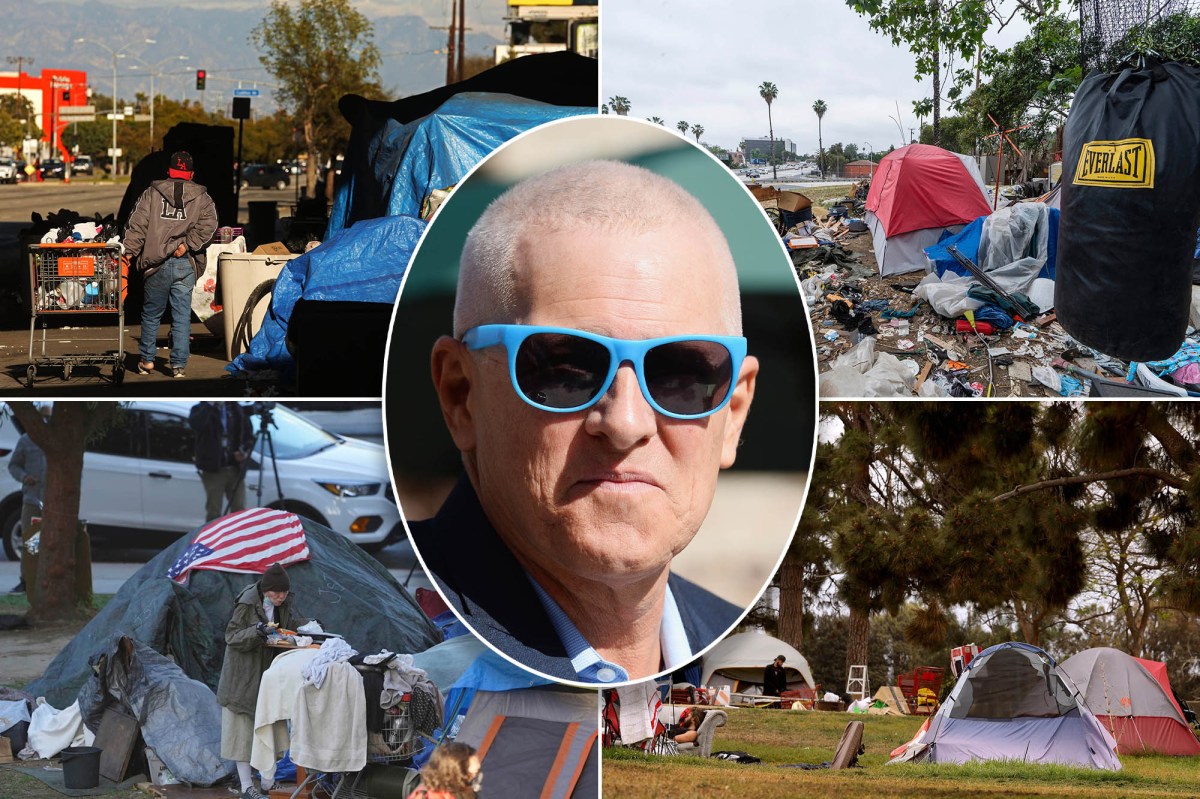