Closing arguments in the Kyle Rittenhouse homicide trial in Kenosha, Wisconsin, were set to begin Monday. The 18-year-old from Illinois claims he acted in self-defense when he killed two people and wounded a third during a protest in August 2020 over the police shooting of Jacob Blake.

The Wisconsin governor has activated about 500 National Guard troops to help respond to any protests of the verdict.

Rittenhouse’s mother, Wendy, who has been attending the trial, defended her son in an interview with CBS News correspondent Nancy Chen.

“Kyle told his side of the story, and it was the truth,” she said.

Kyle Rittenhouse says he went to Kenosha on August 25, 2020 to protect people’s property. But during the tense night of protests, Rittenhouse, armed with an AR-15 style weapon, shot three people, killing two of them.

“If he had to do it all over again, he probably would not go down to Kenosha. Kyle’s nature is to help people,” Wendy Rittenhouse said.

Asked if he regrets going to the protest that night, Wendy Rittenhouse said, “Yeah, he does.”

But the prosecutor painted a different picture.

“The defendant fled the scene of the dead body of Joseph Rosenbaum without stopping to offer any aid whatsoever,” prosecutor Thomas Binger said at the trial.

Rittenhouse faces six charges, the most serious being intentional homicide. The jury heard from more than 30 witnesses over eight days about what happened that night.

“I thought that the defendant was an active shooter,” Gaige Grosskreutz, the man who Rittenhouse wounded, testified.

One of the most dramatic moments was Rittenhouse himself describing what happened.

Asked what was going through her mind as she watched her son on the stand, Wendy Rittenhouse said, “Scared, overwhelmed, frightened. I didn’t want to see my son like that.”

On Friday, the judge indicated the jury will likely be able to consider lesser charges in the case.

Eighteen jurors have heard the case. On Monday, 12 will be randomly selected to decide the verdict. If convicted of the most serious charge, Rittenhouse could serve life in prison. 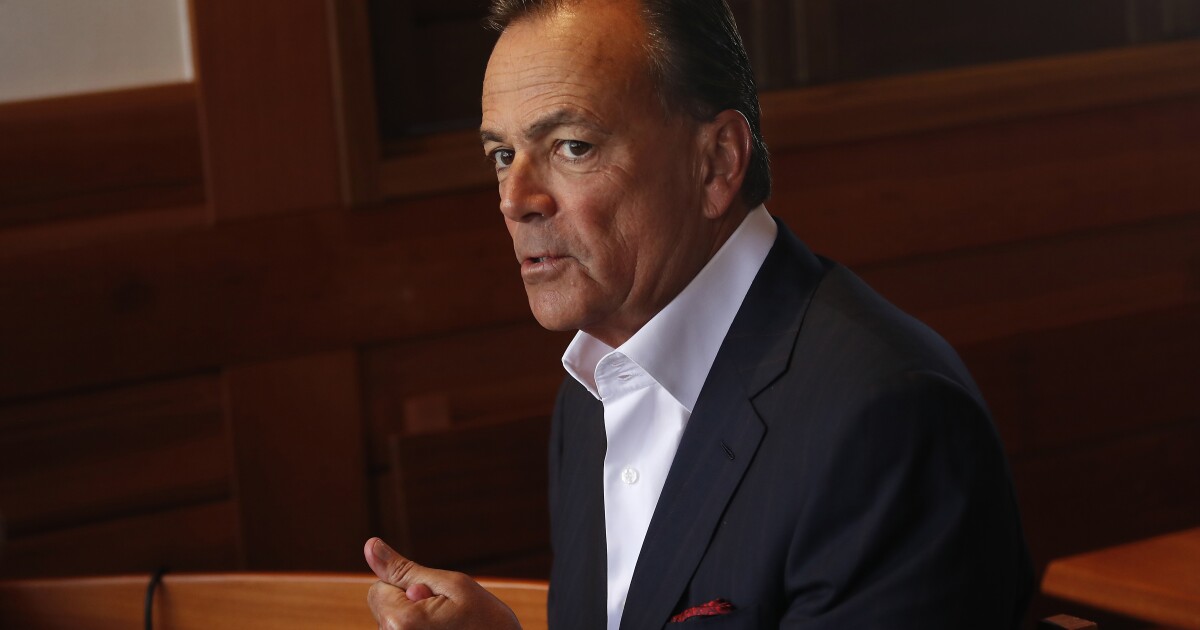 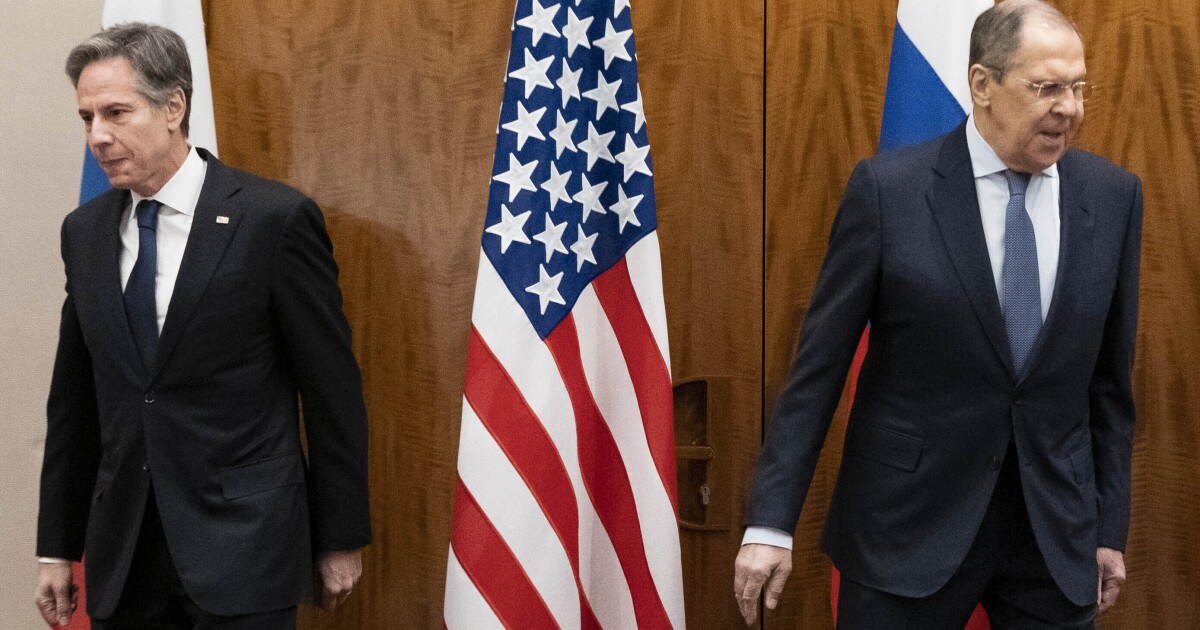 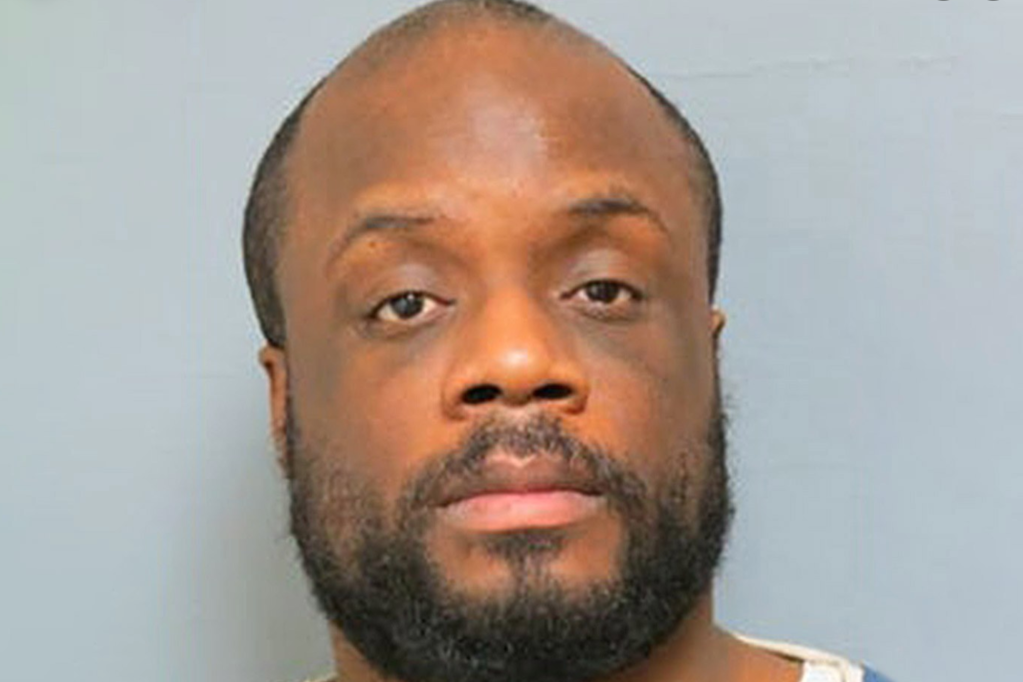