Vice President Kamala Harris is described as a “bully” in a new report that brands her as the “common denominator” behind a recent exodus of high-level staffers.

“Who are the next talented people you’re going to bring in and burn through and then have [them] pretend they’re retiring for positive reasons?” former Harris aide Gil Duran told the paper.

Duran said that Harris’ “destructive patterns” were behind the recent turmoil and exit of Sanders and communications director Ashley Etienne.

“One of the things we’ve said in our little text groups among each other is what is the common denominator through all this and it’s her,” Duran said.

One former staffer claimed the vice president fails to read briefing materials, then lashes out at others when she’s unprepared.

“It’s clear that you’re not working with somebody who is willing to do the prep and the work,” the staffer said. “With Kamala you have to put up with a constant amount of soul-destroying criticism and also her own lack of confidence. So you’re constantly sort of propping up a bully, and it’s not really clear why.”

But another former staffer said that although Harris is a demanding boss, she is not unreasonable.

“I’ve never had an experience in my long history with Kamala where I felt like she was unfair,” said Sean Clegg, who worked for Harris in 2008, when she was San Francisco’s district attorney.

“Has she called bulls–y? Yes. And does that make people uncomfortable sometimes? Yes. But if she were a man with her management style, she would have a TV show called ‘The Apprentice.’ ”

The White House said the staff turnover was not unusual.

“In my experience, and if you look at past precedent, it’s natural for staffers who have thrown their heart and soul into a job to be ready to move on to a new challenge after a few years,” spokeswoman Jen Psaki said, apparently disregarding the fact that Harris has been in office for less than a year.

“And that is applicable to many of these individuals.” 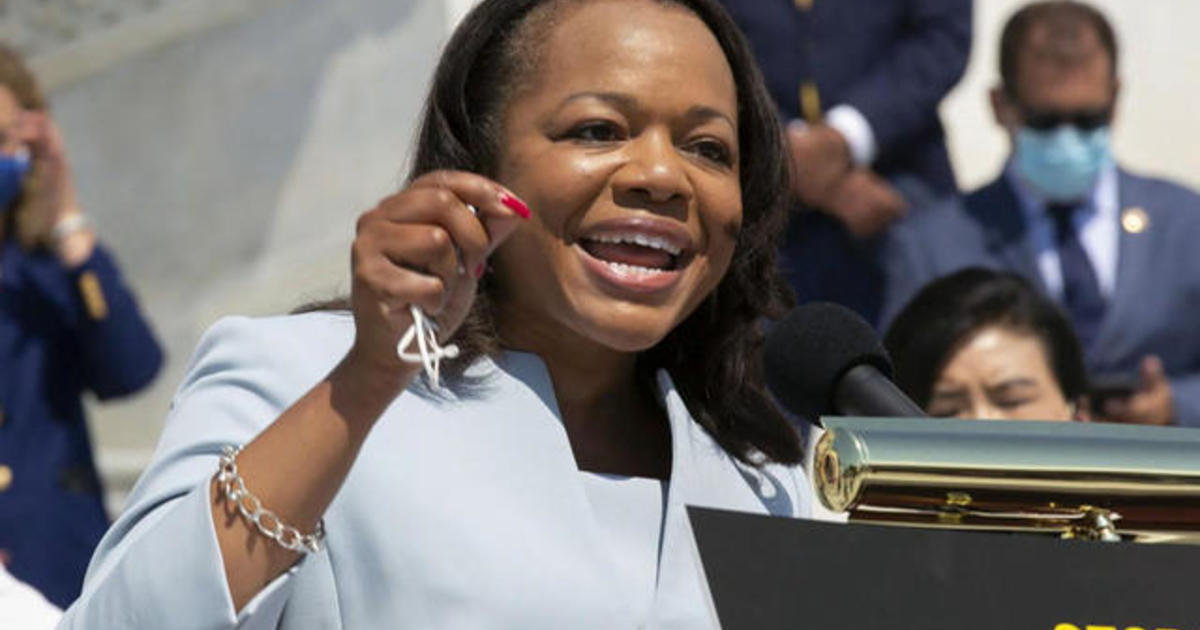