A San Luis Obispo County judge ruled that Paul Flores will be tried for murder in the 1996 disappearance of Kristin Smart and that his father must also answer to charges that he was an accessory to the crime.

Judge Craig B. Van Rooyen on Wednesday morning made the decision there was probable cause to try both father and son after hearing 22 days of testimony in which the prosecutor laid out a circumstantial case against Paul Flores, who was the last person seen with the fellow Cal Poly San Luis Obispo student near the residence halls on May 25, 1996.

Paul Flores was arrested in April at his San Pedro home, nearly 25 years after Smart, 19, vanished after being last seen walking with him toward the dormitories. While Smart’s body has never been found, she was legally declared dead in 2002.

“We continue to support the family of Kristin Smart as we work toward justice,” San Luis Obispo County Dist. Atty Dan Dow said after Wednesday’s ruling.

During the preliminary hearing, the prosecutor solicited testimony from witness Jennifer Hudson that the now 44-year-old Flores admitted to the crime to her in 1996.

“I’m done playing with her and I put her out underneath my ramp…,” Hudson testified that Flores told her. But she didn’t tell anyone of those words for years and only informed the lead investigator in the case in 2019.

Deputy Dist. Atty. Chris Peuvrelle, seeking to also try Ruben Flores, Paul Flores’ 80-year-old father, as an accessory to the crime, elicited testimony that he said shows the father allegedly concealed the body, eventually moving it after years of keeping some of the remains below a deck at his Arroyo Grande home.

In arguing for the case’s dismissal, Paul Flores’ attorney Robert Sanger said “there was no consistent theory” about where Smart’s body went and no proof of what happened to her.

After noting that a former boyfriend had left burned shoes on Smart’s doorstep, Sanger said he was not saying that the ex-boyfriend killed her. “I’m saying there’s no evidence anyone had done it,” he said.

The standard to send a case to trial, however, is lower than proving the charges beyond a reasonable doubt. At preliminary hearings, prosecutors must convince the judge there is sufficient evidence to bring the case to trial.

Since the hearing began Aug. 2, Peuvrelle has layered witness upon witness. A classmate testified Paul Flores lied about a black eye he had claimed to have gotten in a basketball game. Another woman testified she saw Paul Flores hanging around Smart’s dormitory even though he claimed to have never been there.

Peuvrelle said that Smart had passed out at the party for two hours in full view of many, and that two friends were holding her to walk her home when her accused killer “came out of the darkness” and repeatedly told one of those friends, Cheryl Anderson, that he would get her home safe.

Though Smart’s body has never been found despite decades of searches, Peuvrelle, through a series of witnesses, showed the elder Flores kept everyone away from an area below a wooden deck at his Arroyo Grande home, and that area had been dug up and refilled.

Paul Flores’ ex-girlfriend, identified as Angie Doe, said she once tried to pick an avocado from the backyard at Ruben Flores’ home.

“I don’t remember if it was Mr. [Paul] Flores or Ruben, but they redirected me away from the avocado trees,” she said. “They told me to come around [the house] and get away from that area.”

A renter of the home told a similar story.

A geologist testified that in one of the holes that was dug, there was a lack of consistency in the sandy soil and a “bathtub ring” along the side of the wall, which she said was a “good indication” of a human burial site and that its contents were later removed. Fibers recovered could also be consistent with the clothes Smart was last seen wearing, another expert testified.

But Sanger, at the conclusion of the hearing, said those fibers could be pink construction string.

Prosecutors at the hearing also portrayed Paul Flores as a serial predator who “has raped so many women, it’s hard to keep track.”

The judge, however, did not allow testimony about other allegations of sexual assaults and drugging of women and rejected a move to add rape charges from 2011 and 2017 involving two women in Los Angeles.

The prosecutor argued there was a nexus to the murder charge against Flores because, he said, Flores had a history of raping women who were either drunk or intoxicated.

But Judge Van Rooyen said there is no evidence of a sex crime in Smart’s killing and the evidence from the Los Angeles incidents cannot be used as a substitute.

Sanger said the attempt at the new charges amounted to a publicity stunt.

During the hearing, prosecutors said detectives had found homemade videos of Flores having sex with women who appeared intoxicated, and recovered prescription drugs that could be used in the commission of date rape. San Luis Obispo County Sheriff’s Office investigators also uncovered evidence of videos on Flores’ hard drives that depicted rape of intoxicated women, prosecutors wrote in court papers filed before the hearing.

In the years since Smart disappeared, San Luis Obispo authorities have called Flores a “person of interest,” then a “suspect,” then a “prime suspect.” They searched his homes. They searched his parents’ homes. They called him before a grand jury, tapped his cellphone and read his text messages. But hamstrung by their inability to find Smart’s body, they stopped short of accusing him of the killing until this year.

In explaining his ruling, Judge Van Rooyen said he had a strong suspicion that Smart was murdered and buried underneath Ruben Flores’ house deck, but that it would be up to a jury to decide whether the charges can be proven beyond a reasonable doubt.

Prosecutors during a trial will face the challenge of proving to a jury that a murder and cover-up occurred without being able to show definitively that Smart was killed.

Paul Flores remains in custody while Ruben Flores is free on bail. They are scheduled to appear in court on Oct. 20.

Everything Microsoft Announced, Including a Wacky Laptop 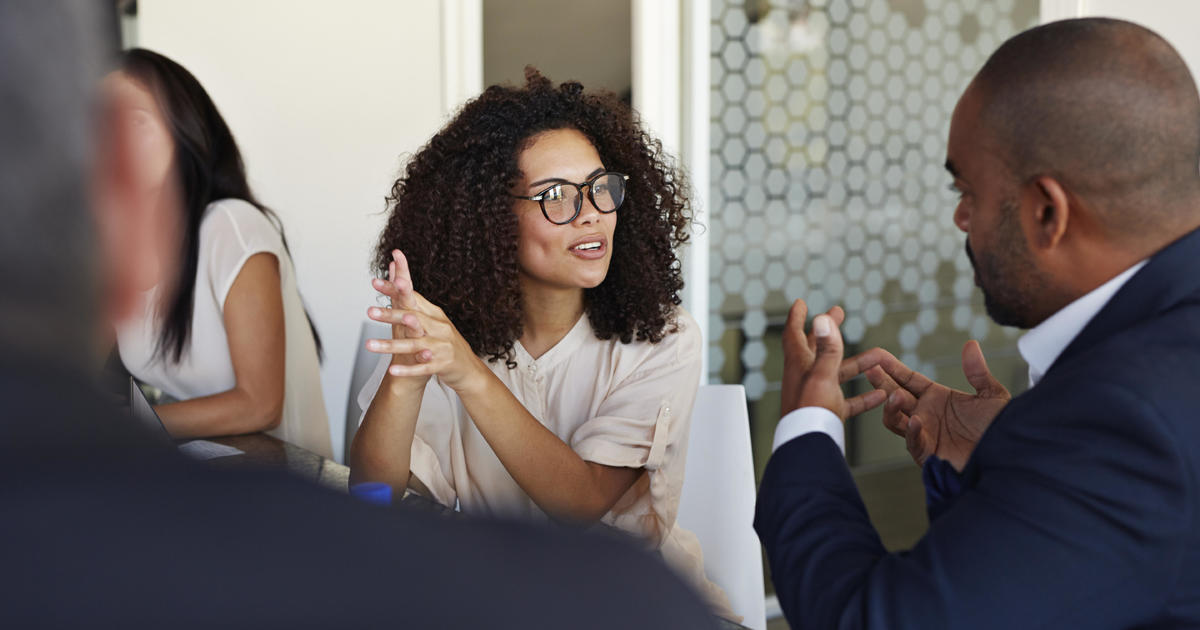 Title 42 explained: The obscure public health policy at the center of a U.S. border fight
44 mins ago