Harvey Weinstein has been indicted on 11 counts of sexual assault in Los Angeles County and could be extradited here to answer those charges after a hearing in upstate New York on Monday, according to four people with direct knowledge of the situation.

The indictment returned by a grand jury upholds those charges without adding any new counts or any new victims, according to the sources, who spoke on the condition of anonymity because the indictment is currently under seal.

All five victims testified during the grand jury hearings, as is required under California law, according to three of the sources.

Several sources described the indictment as a procedural move, meant to skip a preliminary hearing and hopefully preempt potential speedy trial issues in Weinstein’s case. The COVID-19 pandemic has led to a severe backlog of trials in Los Angeles, and the county’s courts continue to enforce strict social distancing protocols and limit the number of people who can enter courthouses.

Few trials have taken place in L.A. since last March, and jury selection for a case like Weinstein’s under the court’s current rules could prove to be an arduous task.

Weinstein has been held at the Wende Correctional Facility in Alden, N.Y., since last March, when he was sentenced to 23 years in state prison after his conviction on rape charges in Manhattan. The Miramax cofounder has denied all wrongdoing and is appealing that conviction, but the California case is expected to proceed first.

An extradition hearing that could kickstart the process of sending Weinstein to Los Angeles is scheduled for late Monday morning in Erie County, N.Y. The hearing has been continued several times, but prosecutors have said they plan to go forward on Monday.

The Los Angeles County district attorney’s office did not immediately respond to a request for comment. In a statement, Weinstein’s defense attorney, Mark Werksman, dismissed the indictment as stemming from “stale, unsubstantiated, uncorroborated, uncredible allegations that arose during the hysteria of the #MeToo movement.

“We’re confident that Mr. Weinstein will be acquitted because there’s no credible evidence against him,” he said.

The charges against Weinstein in Los Angeles stem from accusations levied by five women who say the disgraced Hollywood mogul attacked them in West L.A. and Beverly Hills between 2004 and 2013.

One victim, Lauren Young, was called as a “prior bad acts” witness against Weinstein during his New York trial. The Pennsylvania woman alleged Weinstein lured her into his room after a meeting at the Montage Hotel in Beverly Hills in 2013, where the mogul allegedly grabbed her breast and masturbated before she fled.

A second accuser in the Los Angeles case is an Italian model who previously told The Times Weinstein attacked her inside Mr. C’s hotel in Beverly Hills in 2013. The woman, whose identity has not been made public, reported the assault to the Los Angeles Police Department in 2017, sparking an investigation that led to the filing of charges early last year.

In total, more than 80 women have accused Weinstein of sexual abuse. 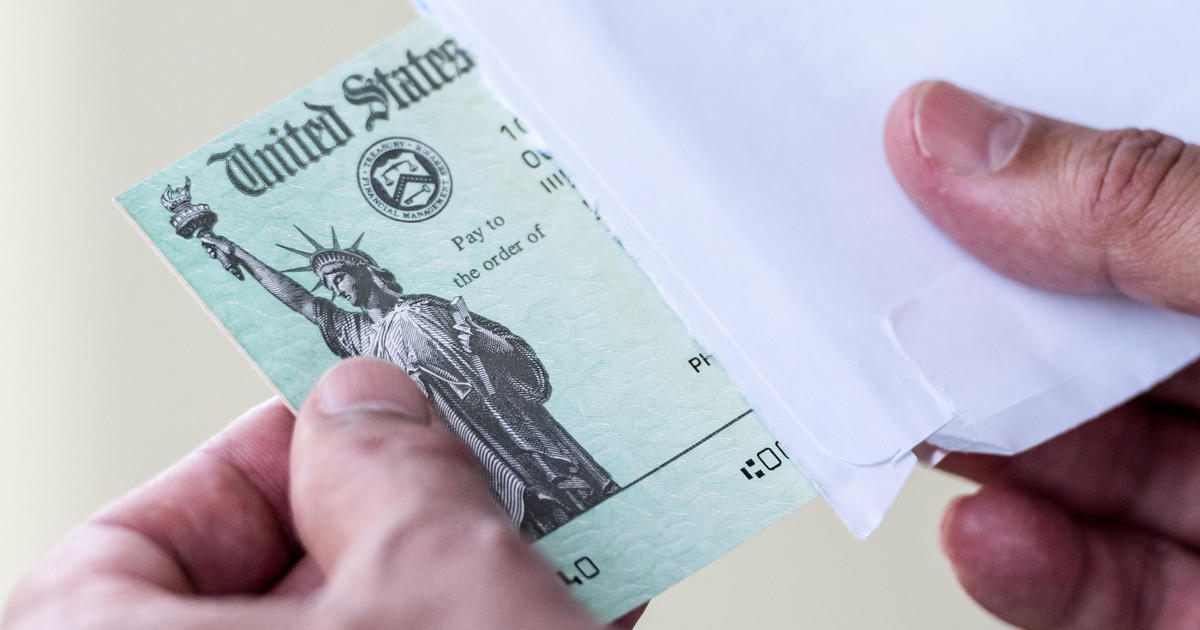