The gunman who opened fire at a Kroger supermarket in Tennessee has been identified as a 29-year-old man who worked for Kroger as a third-party vendor, police said Friday. One person was killed in Thursday afternoon’s deadly shooting at the store in Collierville, just outside Memphis, and the shooter died of an apparent self-inflicted gunshot wound, police said.

The deceased victim was identified as Olivia King, who is survived by three adult sons.

Collierville Police Chief Dale Lane told reporters Friday that 14 others were wounded in the attack. Lane said some of the victims were in serious condition.

“It’s horrific,” Lane told reporters Thursday. “I’ve been involved in this for 34 years, and I’ve never seen anything like it.”

Madonna On Whether Florence Pugh Will Be Playing Her In Upcoming Biopic: ‘She’s Definitely Up There On The List’ 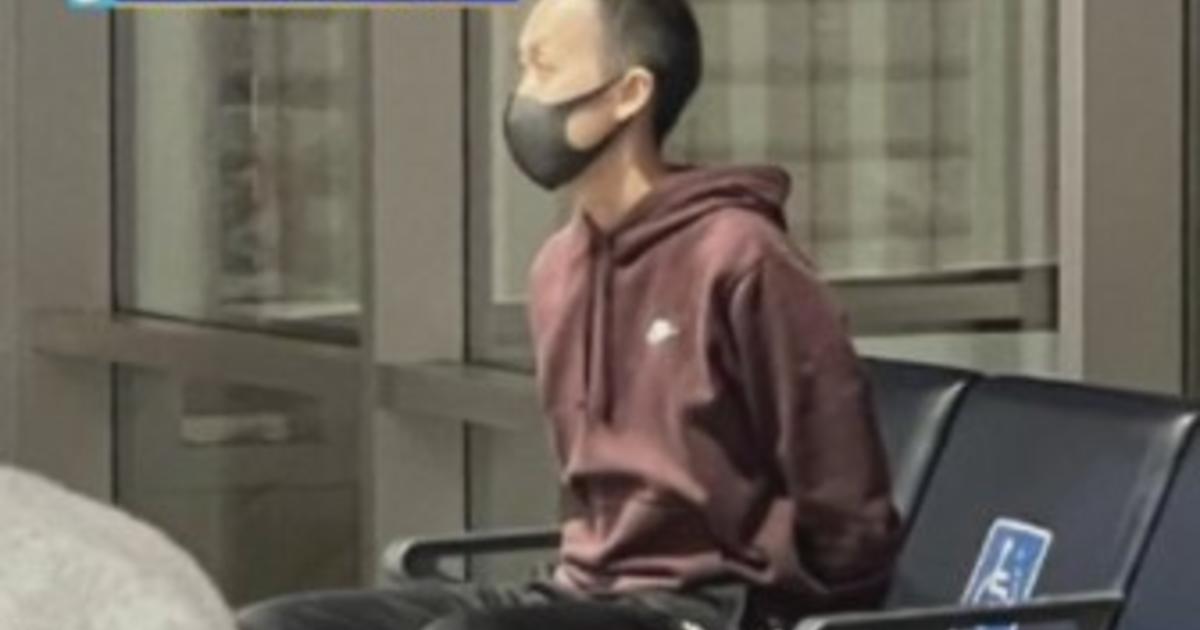