More than a dozen Republican senators asked the Biden administration Monday to “pause” the relocation of Afghan refugees to US military bases, except for those who have been fully vetted and hold Special Immigrant Visas (SIVs) — documentation granted to those who assisted US-led NATO forces during the two-decade war against the Taliban.

The letter to Defense Secretary Lloyd Austin and Homeland Security Secretary Alejandro Mayorkas also called for the vetting of refugees to take place at “safe locations abroad” and for the resettlement of Afghans in the US to be halted until the Pentagon’s inspector general is sure “that DOD is appropriately managing and tracking evacuees”.

“The Biden Administration’s security vetting procedures to clear Afghans entering the country remain unclear and incomplete, and, unless changed, are insufficient to preserve the safety of the American homeland,” said the letter, which was led by Sen. Joni Ernst (R-Iowa).

Thousands of Afghans have been brought to the US since the war-torn country was overrun by the Taliban in mid-August. Jack Markell, the White House coordinator of Operation Allies Welcome — the administration’s resettlement initiative — said last month that more than 50,000 Afghans are being housed at eight military installations around the US, with another 12,000 due to arrive soon from American bases in Europe.

The Ernst letter suggests that the “hastily developed” vetting process “creates gaps in security and criminal vetting and risks our Nation’s security.” It notes that most of those who managed to get on evacuation flights out of Kabul “did not complete the long-established interagency vetting processes,” leaving military personnel to do the job on US soil.

“Furthermore,” the letter adds, “the State Department’s inability to facilitate or process SIV applicants on-ground, those that aided American operations in Afghanistan, fails our partners and breaks promises made to those who put themselves and their families at significant risk to aid U.S. efforts in Afghanistan.”

Republican lawmakers have repeatedly expressed concerns that the botched bugout from Afghanistan — in which thousands of US allies are believed to have been left at the mercy of the Taliban — has opened the door to thousands of refugees with criminal records or ties to terror groups.

The letter called on Department of Homeland Security (DHS) to “clarify exactly what actions will be taken” when a refugee is flagged up as a security risk.

“[W]e cannot release a potential terrorist into the United States, nor can we obligate our allies and partners who have aided American resettlement efforts to accept persons identified as security risks,” reads the letter, which goes on to ask Mayorkas for a briefing on “how the United States will proceed with security vetting and resettlement.”

“The urgency of this briefing cannot be stressed enough,” it adds. “… Without developing a sufficient plan and follow-on brief, the members signed below cannot in good conscience support or express any confidence in the Biden Administration’s capacity or will to keep Americans safe, maintain trust with tried-and-true Afghan partners, or humanely aid vetted Afghan evacuees.”

The letter was released days after Reuters reported that more than 700 Afghan evacuees have left the bases where they were being housed before the formal resettlement process could be completed. A DHS spokesperson told the wire service that those who left the bases “generally” had ties to the US — such as family members or friends in country — and the means to support themselves.

In recent weeks, two Afghan refugees have been accused of domestic abuse and sex with minors while living at Fort McCoy in Wisconsin. Meanwhile, the FBI is investigating a reported assault of a female service member by a group of refugees at Fort Bliss’ Doña Ana Range Complex in New Mexico.

Fifteen other GOP senators signed the letter in addition to Ernst, including John Cornyn of Texas, Thom Tillis of North Carolina, Marco Rubio of Florida, Rob Portman of Ohio, and Tim Scott of South Carolina.

Ex-minister denounces racism against senator he called mouthpiece for China 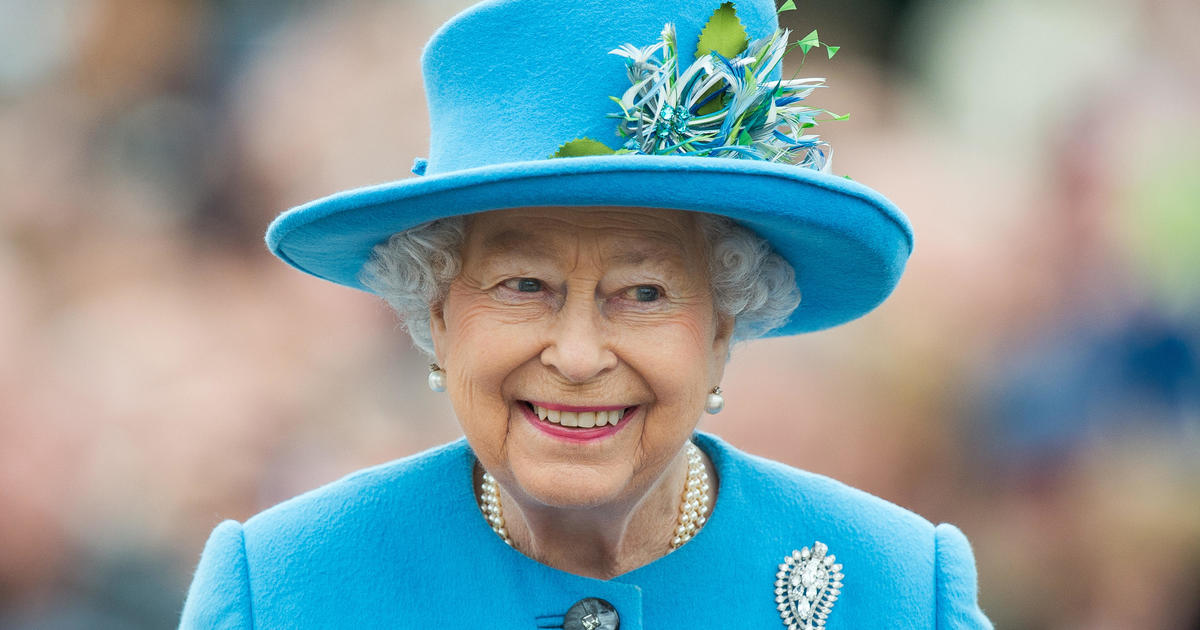 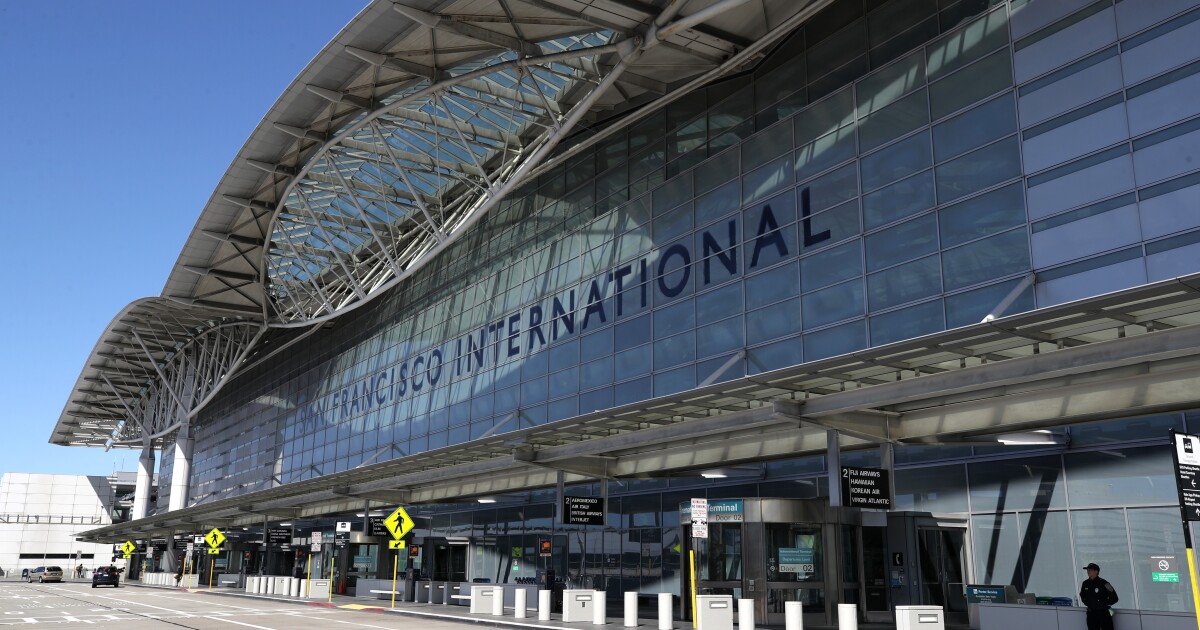