When I heard about the Orange County oil spill Sunday morning, I immediately started wondering about the surreal day I had Saturday, surfing with my son, his friend and a pod of dolphins in Huntington Beach.

I had waited until midmorning for the tide to go down and the small waves to show a bit more strength. By 10:30 I had caught a few crumblers at the south end of Bolsa Chica State Beach and was paddling back out, when about 10 dolphins tore through the heavy crowd of surfers. One broke through the surface just a few feet ahead of me. “Whoa!” I said. They were racing north as fast as I’d ever seen.

Dolphins are a common sight in Huntington. But they usually saunter around, and only swim fast when they’re riding waves. When they do dart like that, it can be unnerving because they come alarmingly close, and at more than 300 pounds, could cause a disastrous collision.

But I’ve never seen them make a mistake, so I just sat there and marveled for a minute. You could track them by watching the startled reaction of surfers as they moved up the coast.

“I’d never seen them do that,” I muttered to the surfer next to me, who looked gobsmacked.

It seemed like they were fleeing something, and I figured it had to be the Pacific Airshow, just to the south. The U.S. Air Force Thunderbirds were thundering overhead.

The Orange County fire boat was spraying torrents of water in the air. Hundreds of boats were gunning from nearby marinas to see the show. Their wake chewed up the surf and I could smell the boat exhaust from miles away. Maybe the dolphins were trying to get away from the noise and chaos. But why with open water all around them, did they race right through the crowd, almost like they were trying to scare people?

When the boat wake had all but destroyed the surf, I went in. My son was already on the beach. “Dad, that dolphin almost killed you,” he said.

“Did you see that?” I asked, surprised he could see it from the beach. “That was insane.”

“It was like they were running from something,” he said.

We walked to the car and changed out of our wetsuits, watching the F-16s roar overhead. One of them flew so low you could see the vapor cone around it as it approached supersonic speeds. It all made for an eventful morning, but I chalked up the dolphin behavior as one of those weird things and moved on with my day.

I woke up Sunday to news of the oil spill. My first reaction was dread about how bad it might be. Then for a fleeting moment, I wondered: Did the dolphins know?

No way, I figured, the early reports sounded like the oil spill happened in the afternoon.

As the morning wore on, I read more about the spill, about air show onlookers smelling oil during the day. Was that what I was smelling, not boat exhaust? Or had they just smelled the exhaust and pegged it to the spill? Officials say there were many reports of people smelling oil along the coast Friday. An oil slick was discovered Saturday morning. Officials said a broken pipeline connected to an offshore oil platform known as Elly caused the spill, which sent 130,000 gallons of oil into the ocean.

Now, it’s not clear when the oil started leaking. I still think the dolphins probably didn’t like all the noise or some other aspect of the air show, and just swam in the surf zone because that’s where they usually go. I’m skeptical of “Flipper”-like tales.

But if the leak turns out to have started around 9 or 10 a.m. Saturday, then I’m going to have to think, with a bit of awe: Maybe they were warning us. 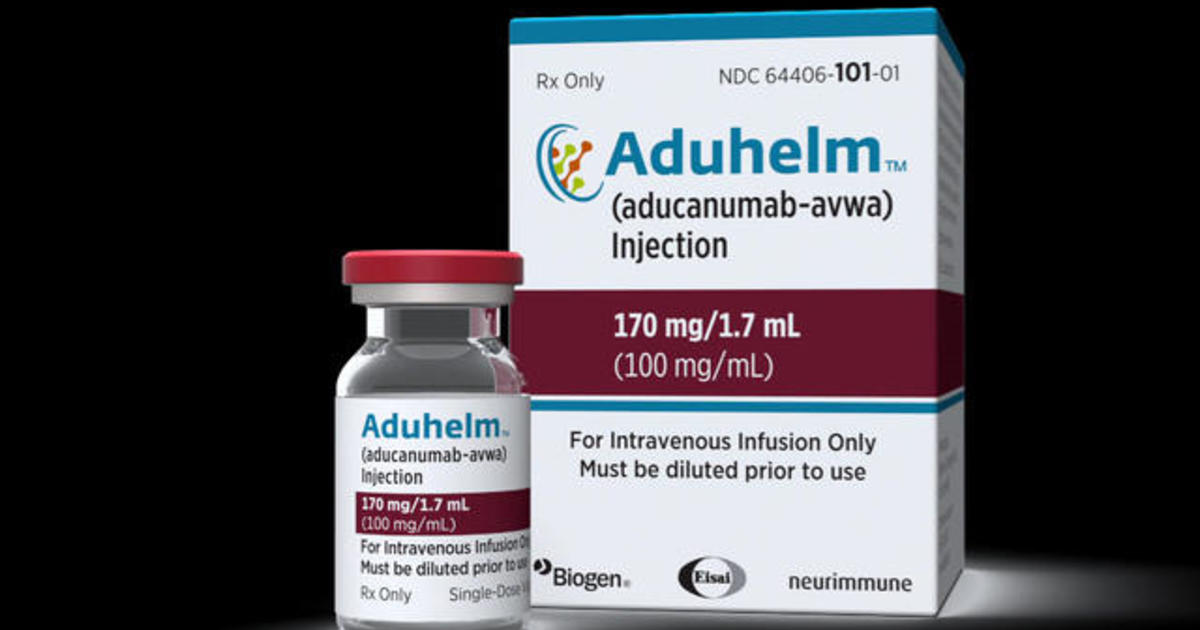 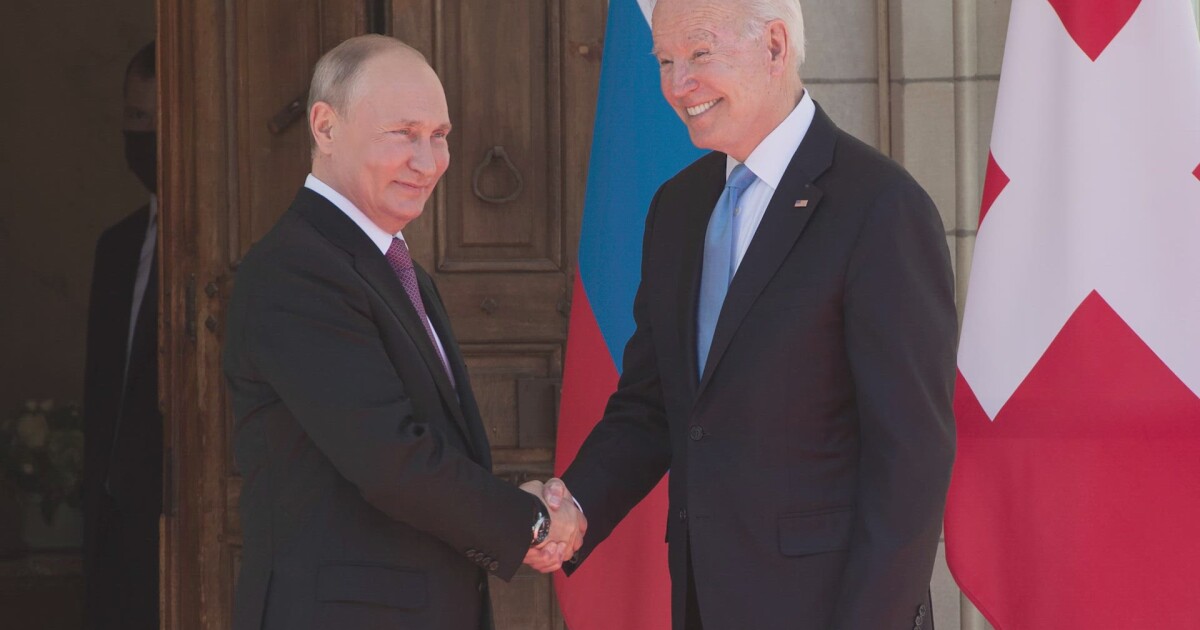