The 47-year-old political lightning rod leaned in to her national notoriety to raise millions for her first reelection bid and will now run in the general election to represent the safely Republican 11th Congressional District in the Peach State.

The incumbent held 70.4% of the vote when the race was called with 44% of precincts reporting, according to the Associated Press.

Greene, a Donald Trump loyalist who has peddled conspiracy theories about the 2020 presidential election and the COVID-19 pandemic, was stripped of her House committee assignments last year and was booted from Twitter in January.

In response, a group of voters unsuccessfully tried to get Greene kicked off the primary ballot earlier this month, saying she was ineligible because she had engaged in insurrection and encouraged the Jan. 6, 2021 Capitol riot that disrupted Congress’ certification of Joe Biden’s victory over Trump.

Greene’s first term has been marked by several headline-grabbing actions. She was removed from the Education and Budget committees in February 2021 for online activity that included spreading QAnon conspiracy theories and liking a Facebook post that said House Speaker Nancy Pelosi should be executed.

Earlier this year, Greene came under fire for giving the keynote speech at the America First Political Action Conference, hosted by Holocaust-denying white supremacist Nicholas Fuentes — who said during the event: “[They say Russian President] Vladimir Putin is Hitler and they say that’s not a good thing.”

Greene also drew ire from within her own party for heckling Biden during the State of the Union address alongside Rep. Lauren Boebert (R-Colo.). Greene had yelled out “Build the wall!” while Biden talked about securing the border and was seen making faces and talking during the speech.

The congresswoman’s main challenger, Jennifer Strahan, had accused the incumbent of caring about her own profile more than her constituents.

“This is not the time for unserious politicians who just want to hear themselves talk,” Strahan said in one campaign ad, which didn’t mention Greene by name.

But Greene managed to become one of Congress’ biggest fundraisers — amassing $9 million for her reelection bid with none of her challengers even hitting the $400,000 mark, according to the Associated Press. She spent $6.6 million before the primary, according to Federal Election Commission filings.

All the while, Greene kept making inflammatory statements, cutting an ad of her own calling Biden and Pelosi “communist Democrats” who “hate America, hate God and hate our way of life.”

'I had no knowledge of the text messages': Karen Andrews denies endorsing election day boat text 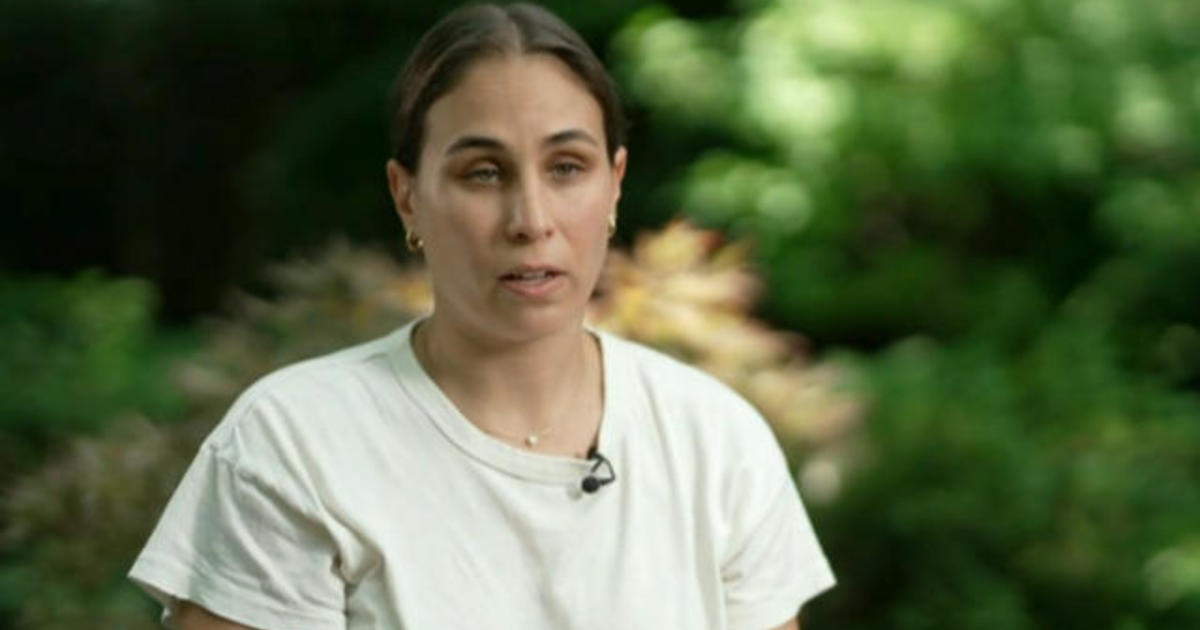 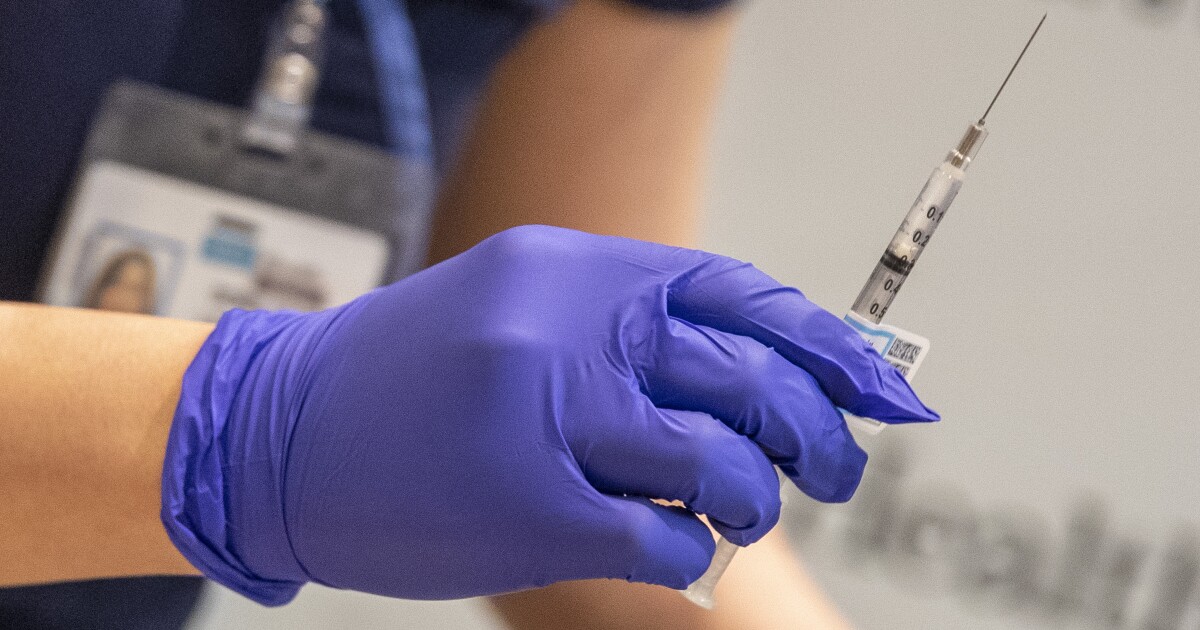 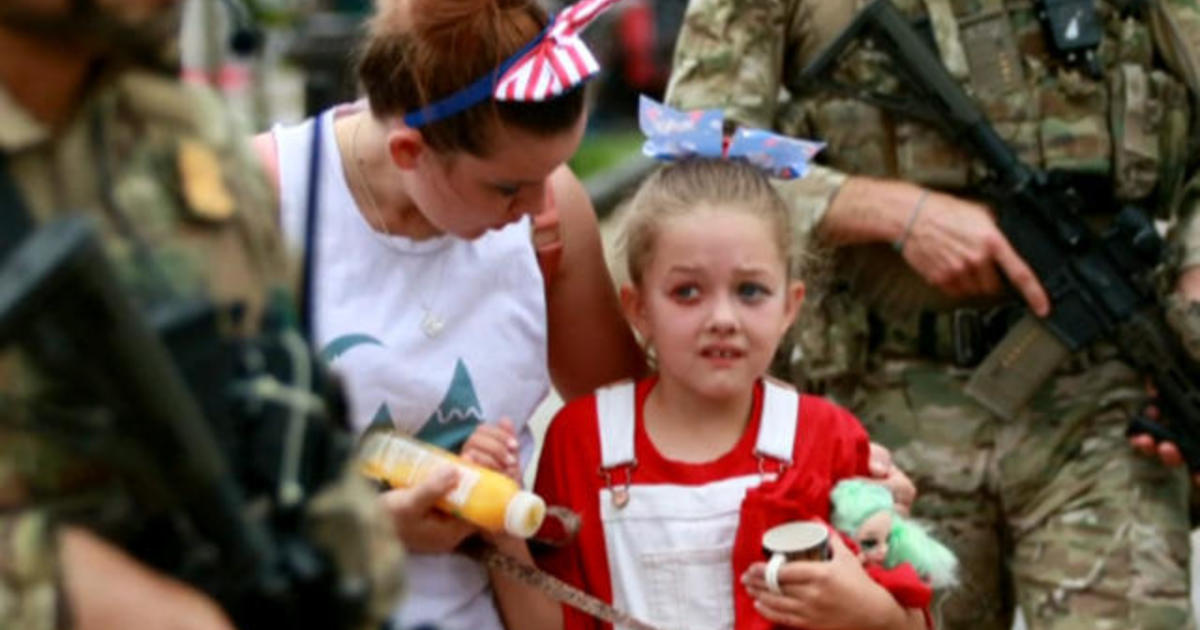