Under Democrats’ “Build Back Better” plan, a married couple earning a combined $500,000 a year could get $10,000 a month from the federal government when taking paid family leave to care for a sick relative or a newborn baby.

The same program would provide a middle-class family with one wage earner much less, about $3,100 a month.

Such disparities are at the heart of a difficult conversation among Democrats over whether programs designed to transform government’s role in American life are too generous to the wealthy.

It is a debate that has recast battle lines, in a somewhat ironic way, on how the government should parcel out benefits. Progressive Democrats are arguing that higher earners should also be granted benefits — to make programs more accessible to the people who need them and more popular with a broader swath of the public.

Centrists, on the other hand, say programs should be strictly aimed at poor and middle-class Americans to improve efficiency and fiscal accountability.

Led by Sen. Joe Manchin III of West Virginia, the centrists appear to be winning the debate, as the Biden administration and Democratic leaders attempt to pare down a $3.5-trillion spending plan to between $1.7 trillion and $2 trillion in hopes of winning the senator’s support. Because Democrats hold narrow majorities in Congress, Manchin and another centrist, Sen. Kyrsten Sinema of Arizona, wield outsize influence, even though President Biden and most Democratic lawmakers support the full $3.5-trillion bill.

Almost all of the Democrats’ proposals have some form of means-testing, under which the size of a benefit declines or disappears as income rises.

The question is where and how to draw the lines on class distinctions, and how to divvy up cash and other benefits. Should a single person earning $400,000 a year get a $12,500 rebate for buying a sport utility vehicle that costs $69,000, as the bill allows? Proponents say they barred the richest consumers and the most expensive cars from the rebate program but want to create incentives that end up generating green manufacturing and union jobs.

Some economists with ties to the Democratic establishment believe the party will need to both narrow the focus of some programs and drop others to make the math work.

“There should be more aggressive means-testing” throughout the bill, said Jason Furman, who served as the top economic advisor to President Obama. “You could reduce the cost substantially, while maintaining a large fraction of the benefits.”

Furman believes Democrats will need to drop pet projects that disproportionately benefit the wealthy. For example, lawmakers from California and other high-tax states have pushed for a provision that would allow taxpayers to deduct their state income taxes beyond the current limit of $10,000 — something that almost exclusively benefits high earners in high-tax states.

Another provision already in the bill, championed by Sen. Bernie Sanders (I-Vt.), expands Medicare to include dental, vision and hearing benefits — but it could come at the expense of expanding Medicaid to cover poor people who are not eligible in certain states.

More-conservative lawmakers and economists say that universal programs drive costs up without providing a benefit, and that in some cases they undermine a program’s intentions.

In the example of family leave, many top earners already get it from their employers. So including them as part of a federal benefit could result in simply reimbursing their company.

A House Democratic aide said the program is intended to replace lost income, with higher earners getting back a smaller portion of their lost paycheck than middle-income and poor people, even if that amounts to more money.

“In these situations, people have fixed costs. For it to be a helpful benefit, it needs to cover their mortgage or their kids’ costs,” the aide said.

If such programs are scaled down too much, they could be politically vulnerable to a future Republican-controlled Congress for a host of reasons. Some Democrats also believe they improve their own chances for reelection with broader programs.

“From the political perspective, the smaller number of people who get a benefit — whether it is a means-tested benefit or a tax credit — the weaker the political constituency is for it, and so the political sustainability of it is smaller,” said Gregory Acs, vice president for income and benefits policy at the Urban Institute, a liberal think tank.

Some Democrats are fearful of whittling programs down too far and instead advocate removing some completely to ensure others remain ample.

Sen. Chris Coons, a Delaware Democrat who is close to Biden, said that with math in mind, it would be better politically to keep just “a few powerful programs, and [make] sure over the next couple of years they have a strong enough impact on families all over the country.”

Many progressive lawmakers and their allies argue that building universal programs — modeled on the public education system and Social Security — will create lasting support from the public, fewer hurdles for poor people and a sense of shared citizenship.

“There are some things we’re all in together as Americans,” said Rep. Ro Khanna, a Fremont Democrat. “It’s not just about the dollars and cents. It’s a philosophical principle.”

Khanna and other progressives say they draw the hardest line on universal preschool, which they say should be equated with K-12 education.

“We’ve never means-tested education for children,” said Sen. Elizabeth Warren (D-Mass.). “We don’t ask parents of second-graders, ‘How much money do you make?’ before you’re allowed to enroll your child in a public school. I think that should also be our approach with 3-year-olds and 4-year-olds.”

Rep. Katie Porter (D-Irvine) believes that adding more means-testing or work requirements, as Manchin has proposed, will end up hurting people most in need. She said such requirements are likely to slow the government’s ability to roll out programs and create hurdles for those trying to access them. She also worries that paperwork requirements and questions about income and job histories could discourage applications.

“If you means-test and delay implementation and put a lot of complicated requirements in, the program will not work for anyone,” she said. “And it works the least well for the most needy if you put those complex needs in.”

Porter said the government has made this mistake before, pointing to Obama’s “really terrific” Home Affordable Modification Program, which was supposed to help families stay in their homes after the 2007 financial crisis.

“That program never came close to delivering on what it was supposed to,” she said, “in part because of its complexity and because of [an attitude of], ‘We don’t want to give anything to anybody who doesn’t necessarily meet all of the 17,000 criteria.’”

Fired for refusing a Covid vaccine? You likely can’t get unemployment benefits 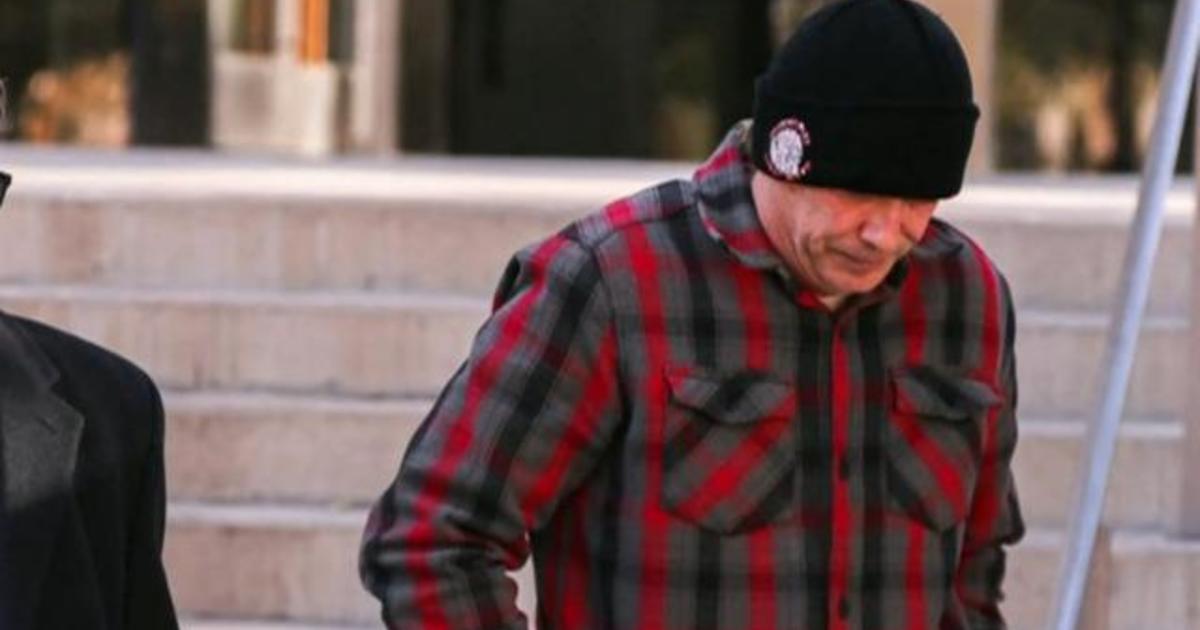 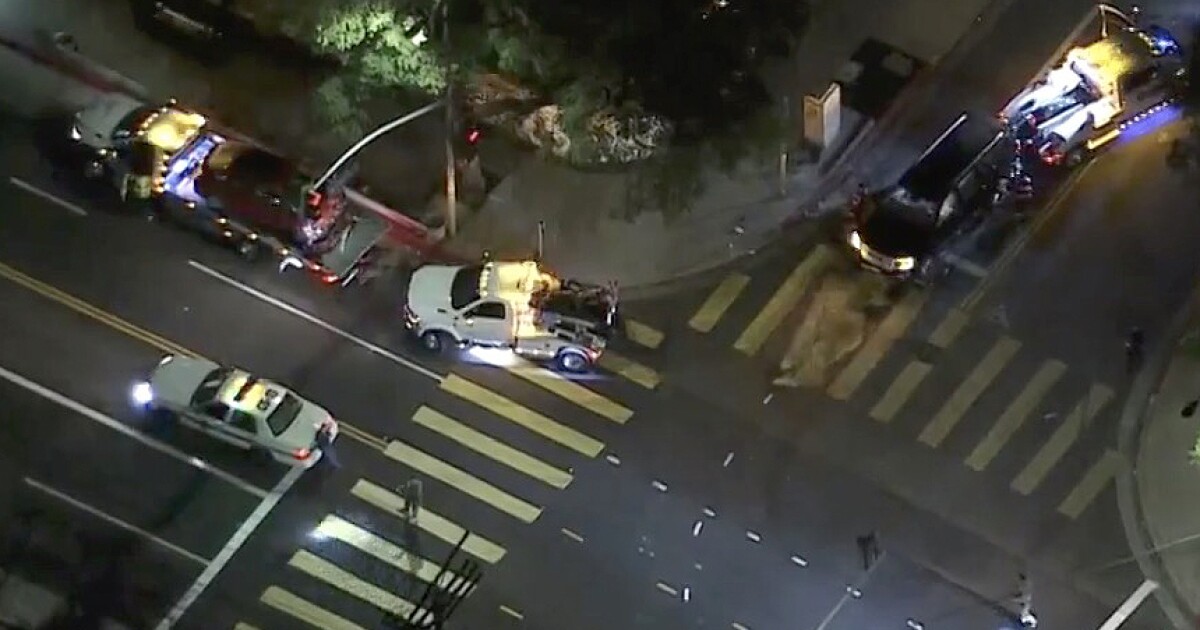 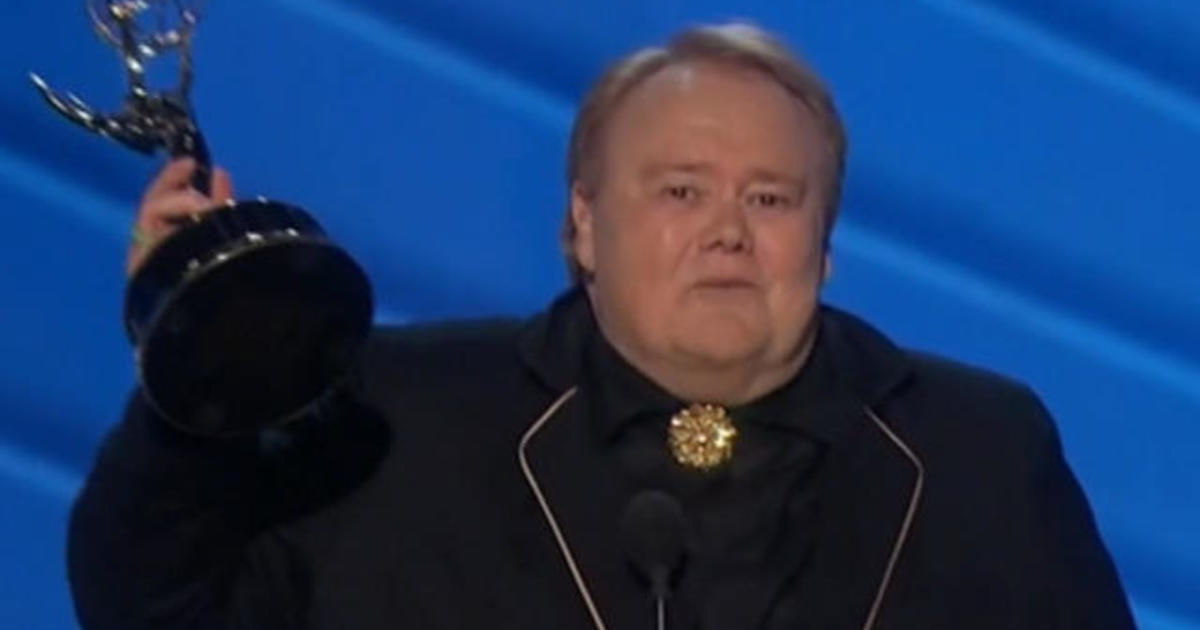