A group of residents living in Los Angeles’ coastal neighborhoods served Los Angeles City Councilman Mike Bonin with a recall notice on Tuesday, making him the second L.A. politician to face such an effort in the past week.

A representative of Recall Bonin 2021 said the notice, the first official step in waging a recall campaign, was served at Bonin’s home in Mar Vista. The document, signed by residents from Venice, Brentwood, Westchester and Pacific Palisades, described homelessness, public safety and trash as major issues that have gone unaddressed in the district.

Tuesday’s announcement comes less than a week after residents in the council’s 4th District announced they had served a recall notice on Councilwoman Nithya Raman, who represents neighborhoods stretching from Silver Lake to Sherman Oaks.

This is not the first time that residents of the council’s 11th District, which runs along the coast from Los Angeles International Airport to Pacific Palisades, have tried to remove Bonin. Residents angry about “road diets” — reductions in traffic lanes on key boulevards — launched a recall effort in 2017, only to see the effort fizzle.

Bonin denounced the latest recall bid, calling it a poor use of taxpayer money and “the latest in a series of recall attempts to silence strong progressive voices.” The recall, he said in a statement, is backed by people who have “repeatedly fought to stop housing, shelter and services,” leaving people to die on the streets.

“This recall has been championed and promoted by the same right-wing forces that are trying to erode the democratic process and take down progressive officials around the state,” he said.

Venice resident Katrina Schmitt, a recall co-chair, said three of the five people who signed the notice are Democrats. In an email, Schmitt said she did not oppose a new shelter in Venice when it opened last year, but now believes that it has resulted in increased crime and a greater number of encampments.

“The recall is not ‘right-wing forces’ coming after Mike Bonin,” she said. “We are a nonpartisan campaign of multipartisan residents … including many people who voted for Bonin.”

Bonin is already running in the June 2022 election for his third and final term, and currently faces a single opponent. If recall proponents gather sufficient signatures over a four-month period, and the council uses the maximum time for scheduling an election, the recall vote would “most likely” occur in May 2022, said Jinny Pak, who manages the city clerk’s election division.

Bonin argued that back-to-back elections would be “an extravagant waste of taxpayer money.” Those funds would be better spent addressing homelessness and providing services to help families and neighborhoods, he said.

If their paperwork is deemed valid, recall proponents would need to collect more than 27,000 valid signatures to qualify for the ballot. The effort would need to begin in July and face a deadline of 120 days — a tight turnaround given that the signatures must come from voters in Bonin’s district.

Successful recalls are exceedingly rare in Los Angeles. In recent years, recall campaigns have been launched and abandoned against Councilman Jack Weiss in 2007 and Councilman Paul Krekorian in 2017.

Decades earlier, Councilman Art Snyder twice staved off a recall — persuading voters to keep him in 1974 and again in 1984, according to records provided by the City Clerk’s office. But in 1979, voters in the Los Angeles Unified School District recalled board member Howard Miller, a target of parents who opposed court-ordered busing.

The latest recall effort comes at a time of growing frustration over homelessness in Bonin’s district and citywide. Venice residents have voiced alarm about rising crime on the boardwalk, which is lined with encampments and has served as the backdrop for videos circulated on social media showing assaults on both the housed and unhoused.

Bonin recently announced plans for moving boardwalk residents into housing. But he has also drawn complaints for putting several parks and beach parking lots in his district on a list of potential sites for homeless facilities.

That proposal was denounced by several neighborhood councils in Bonin’s district, who argued that the city should not be sacrificing its recreation spaces as it seeks to address the homelessness crisis. Recall proponents also seized on the proposal, saying it would reduce access to beaches and parks and make neighborhoods less safe.

Supporters of the proposal say those sites are not ideal but may be necessary to address a humanitarian crisis. Bonin said he is open to suggestions for other locations and cautioned that some locations may turn out to be unworkable.

'They should get their backsides kicked': Campaigning pensioner sets out to prove that every vote counts, after ballot rejection - Evening Express 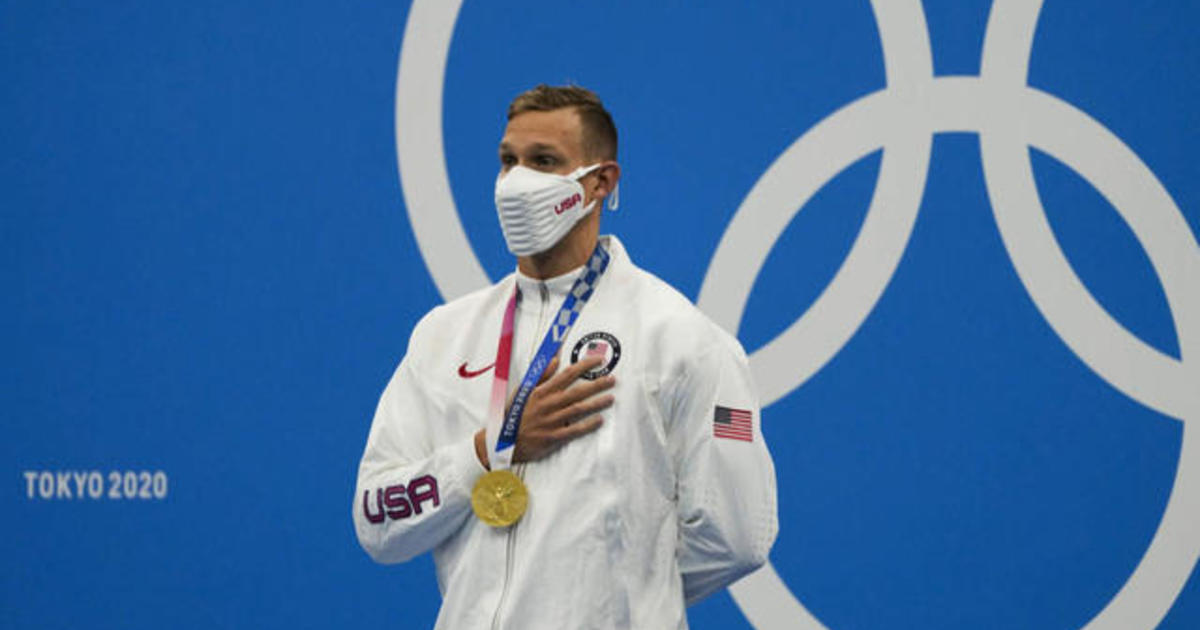 Not just Republicans: Young people, minorities less likely to get vaxxed
3 hours ago