Gina Fields talks almost wistfully about one her favorite activities growing up in “The Jungle,” the part of South L.A. that most Angelenos now know as rapidly gentrifying Baldwin Village.

“I used to walk through Leimert Park as a kid to Audubon Middle School and look at the houses and be like, ‘One day, I’m gonna buy that.’”

After years of traveling and renting apartments in New York and San Francisco, Fields managed to do just that. “Being able to fulfill that dream and buy property in Leimert Park as an African American was huge,” she told me.

But Fields, who serves as chair of the Empowerment Congress West Neighborhood Development Council these days, is becoming ever-more convinced that other Black people won’t have the same opportunity.

“I fear that we may lose this,” she said of Leimert Park, where single-family homes are now fetching more than $1 million and luxury apartments are rising along once-neglected commercial corridors. “We may lose this culturally significant neighborhood to overdevelopment.”

This fear — of gentrification, of displacement, of erasure — has long been a part of life in South L.A. That residents are getting priced out their historically Black neighborhoods and being forced to move to cheaper cities in the high desert is nothing new.

What is new is the level of despair and, in some cases, sheer panic over a confluence of — at least on the surface — seemingly unrelated events that could forever change South L.A.

First, there was the sale of Baldwin Hills Crenshaw Plaza to a corporate developer, ending a years-long quest by activists to buy it and turn it into a community hub. Plans for the soon-to-be revitalized mall include new condos, apartments, stores, offices and restaurants, all at a cost of about $1 billion.

Then, last week, Gov. Gavin Newsom signed Senate Bills 9 and 10, drastically changing zoning laws in the state by making it much easier to build apartments or condos on land that was previously designated for only one house.

And now, as my colleagues Jack Flemming and Andrew Khouri reported, there’s the unavoidable reality that the COVID-19 pandemic has solidified economic inequality in Los Angeles, making million-dollar neighborhoods the norm even in South L.A.

In Crenshaw, where rapper and activist Nipsey Hussle spent the last few years of his life trying to buy back the ‘hood, home values have doubled, hitting a price point far out of reach of longtime residents struggling more than ever to pay rent. In West Adams, where homes are also going for seven figures, it also was only a decade ago that a typical home was less than $320,000.

All of sudden, it seems as if South L.A. has reached some sort of tipping point. The only question now is what to do about it.

“It frightens us,” Fields confessed. “That’s the fear. That we will no longer be able to live here.”

Full disclosure: I’m glad Newsom signed SB 9 and SB 10. I imagine it wasn’t an easy decision to make politically, even after surviving a recall, but it needed to be done.

California is trapped in a housing and homelessness catastrophe of our own making. The only way out is to build at least 180,000 new homes and apartments per year — and maybe as many as 500,000 per year — by 2025. And yet, the state is stubbornly still tracking closer to 100,000 new housing units per year.

That just won’t do.

Cities have to become denser, moving away from the Southern California lifestyle that, for so long, has been enabled by single-family zoning. Forcing every neighborhood to allow at least two housing units on every lot just makes sense.

But I’ll admit, some of the NIMBYs in South L.A. give me pause because they make good points about what’s being sacrificed to save the state. People like Robin René Cole, a longtime homeowner in Park Mesa Heights.

“I’m very concerned,” she told me. “This is what I consider my African American cultural neighborhood. That is far and few between in the city. We don’t have much. Every group has a place that they can say is their cultural mecca, and this is one of them.”

Indeed, Leimert Park, in particular, is the center of Black life in Southern California.

It’s also, arguably, a center of Black wealth in a state where there has long been a gap between Black and white Californians on that front — and it has only gotten wider during the pandemic.

Fields understandably worries that unchecked gentrification will upend the way Black Angelenos have been able to build wealth through homeownership and pass it down generation to generation.

“If we destroy the single-family neighborhood by allowing developers to come in and tear down the single family homes and put up triplexes and duplexes and quadplexes that we can’t afford to buy, we’ve lost,” Fields told me.

No one knows for sure what will happen with SB 9 and SB 10. The latter, which allows up to 10 units of housing to be built on a single lot, is voluntary for cities.

But there are a lots of fears.

Fears that, because of the relatively cheap land, developers will haphazardly target South L.A. for new projects.

“The first money that’s going to pass hands is the money from the current owners to the developers,” said Michael Lawson, president and CEO of the Los Angeles Urban League. “Everything else is a wing and a prayer.”

Fears that older Black residents will sell their homes, tempted to cash in on Southern California’s red-hot housing market before it cools down. (And who could blame them?)

“You never see those ‘we buy homes for cash’ signs in Beverly Hills. They’re not the folks that are pressured to sell,” said Damien Goodmon of Downtown Crenshaw, the activist group that tried to buy Baldwin Hills Crenshaw Plaza. “They’re not the ones that have been denied economic opportunity in so many other ways in American life, like the Black and brown folk who make up many of the communities where this activity takes place.”

Fears that once new residents move in, they’ll act like gentrifiers and start calling the police on longtime Black residents.

“We are diverse. We welcome everyone into our neighborhood. But we hope, just as when they move into Chinatown, or Japantown, that they recognize this town is based on African American culture,” Fields said. “I don’t want to go for a run outside my house and have somebody chasing me down thinking I’m causing trouble.”

So what can be done?

Leimert Park homeowner Carmen Hill wants to teach more Black residents new ways of fighting back, including how to take advantage of little-known government programs — from first-time home buyer loans to grants — so they don’t get displaced.

“We need to get the message out,” the longtime Realtor told me. “Everybody just sitting around saying, ‘Oh, they are taking over our community.’”

Goodmon, meanwhile, hasn’t changed tactics. He said Downtown Crenshaw isn’t giving up on buying the mall and that “ultimately, we will be the rightful owners legally of this property.”

How they plan to do that is unclear, which is probably why Fields is moving forward as if Harridge Development Group will remain the new owner.

Harridge’s CEO told The Times that 10% of the condos and 10% of the apartments that will be built at Baldwin Hills Crenshaw Plaza will be below-market rate. Fields and the neighborhood council are pushing for more, just like they pushing other developers building housing in South L.A. for more.

“I am just hoping that perhaps developers are appeased by building along the commercial borders,” Fields said. “I’m hoping that our continued engagement inspires them to offer a reasonable amount of affordable housing. And that developers don’t think, oh, yeah, let’s come in and destroy something beautiful.”

Australia’s Black Summer bushfires are the inspiration for FIRES 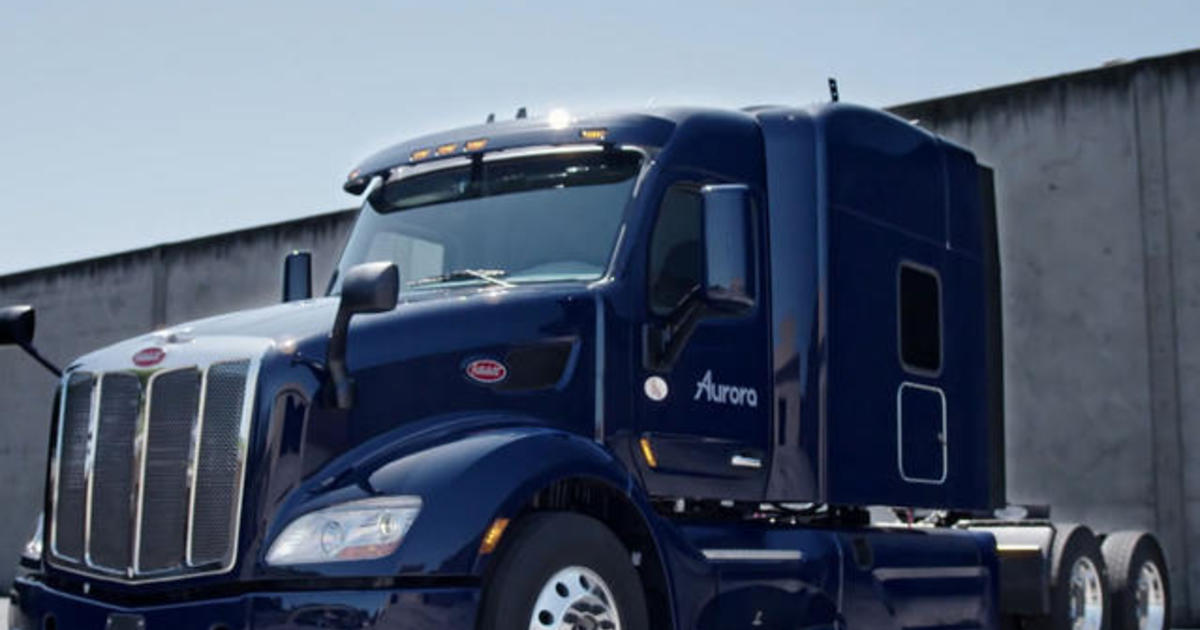 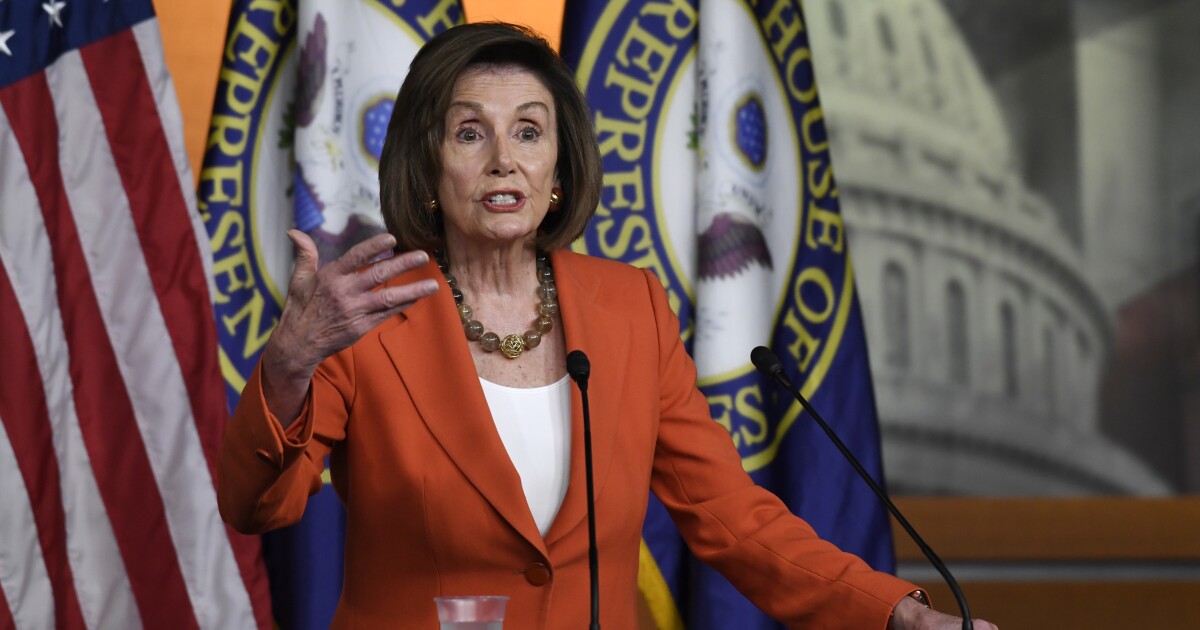 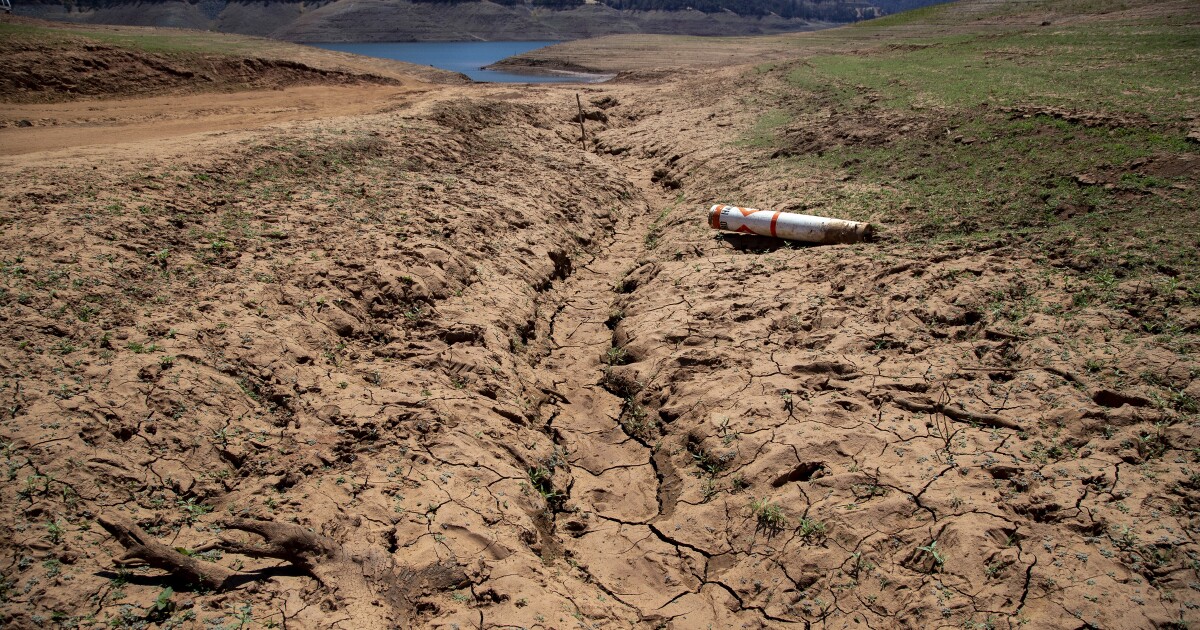