The results in California’s historic recall election are in, and Gov. Gavin Newsom survived.

A closer look at the county-level results, which are still preliminary as late-arriving mail ballots are tallied, reveals a strong relationship between the governor’s support and COVID-19 vaccination rates, according to a data analysis by The Times.

Counties with the lowest vaccination rates were most eager to oust Newsom. Conversely, those with higher vaccination coverage supported the governor at higher rates.

The data reveal a clear divide by geography along the two measures, with residents in smaller, more rural places less likely to support Newsom and getting vaccinated, according to the analysis.

In San Francisco County, for example, roughly 74% of the population is fully vaccinated, and about 87% of its voters didn’t support the recall. Lassen County, on the other end of the spectrum, has just a 21% vaccination rate — and its voters overwhelmingly favored the recall at 83%.

Los Angeles County has a vaccination rate of 59%, and 71% of its voters sided with Newsom against the recall, according to the preliminary vote tally.

The trend tracks with what political observers suggested in the run-up to the election — that voters’ inoculation status has became a new indicator for how they would cast their ballots.

Leicestershire wrap up win over Sussex 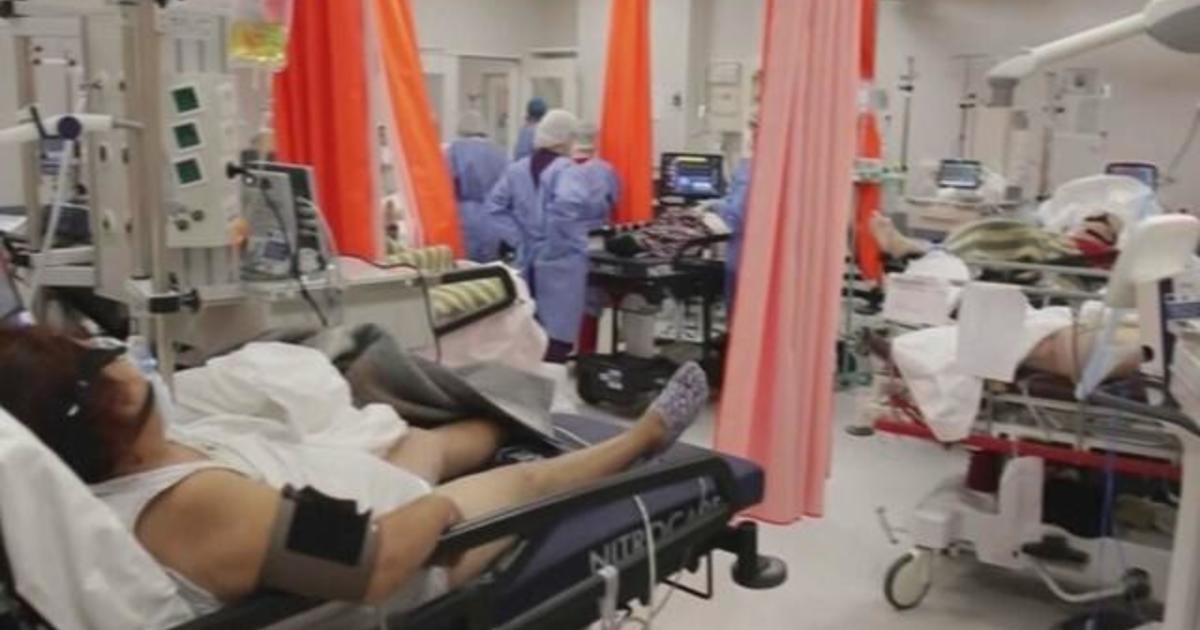 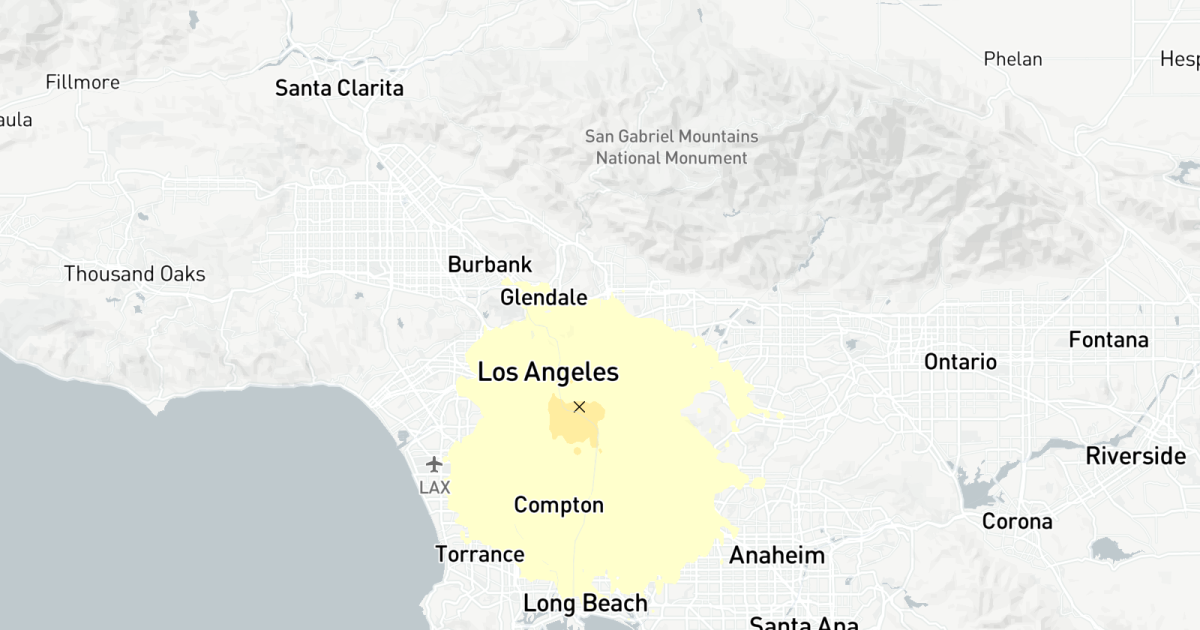 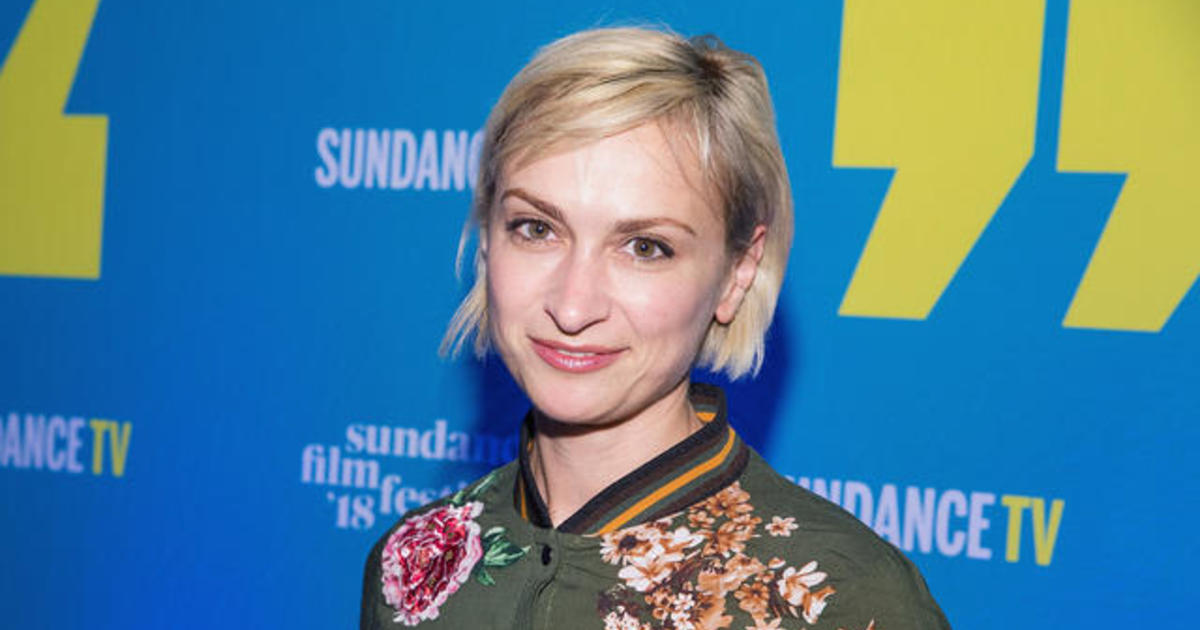