One man was accused of stealing batteries. Another served as the only Black manager among seven departmental managers. One woman stayed in the same unclassified position, at risk of losing her job at any moment, for 19 years. One was told she was part of her department’s “problem children.” And another saw her raise revoked because of an alleged mistake in salary calculations.

These are the complaints of a group of Black current and former employees of Long Beach who filed a class-action lawsuit against the city this week, alleging a system of racial discrimination that held them back in their jobs.

“Black city employees have been meeting behind the scenes for years, literally years, and discussing this hostile work environment, pay discrimination [and] promotion discrimination among themselves, trying desperately to find a way to get ahead of this,” said Shauna Madison, one of the group’s attorneys. “Finally, this all has come to light.”

The class-action case currently lists five plaintiffs, but Madison said she expected it would grow to about 1,000 once other current and former city employees learn of it.

Long Beach’s chief public affairs officer, Kevin Lee, said the city hasn’t received legal documentation of the case yet, but said in a written statement, “The city of Long Beach is committed to maintaining a discrimination-free workplace for all city employees and candidates for employment and takes pride in its diverse workforce.”

The plaintiffs are seeking “a truth and reconciliation commission in order to heal from the racial trauma inflicted by the city, a revamped job analysis and valuation policy, back pay for past pay inequities, a trauma-informed complaint investigation process and racial justice monitoring,” the lawsuit states.

Felicia Medina, another of the group’s attorneys, said the commission would be in line with the city’s year-old effort to grapple with its own history with racism. Last year, in the wake of George Floyd’s murder, the city launched a reconciliation effort called “The Framework.” It outlines four steps to address racism as a public health crisis: acknowledge systemic inequities, listen to the community, convene stakeholders to determine policies and catalyze with action. Lee said the framework includes 21 strategies and 107 potential action plans for addressing racial equity.

The Black employees’ lawsuit, Medina said, would be part of that first step.

Stuart is the only Black person in his division of the city’s Technology and Innovation Department, where he has worked since 2014, according to the lawsuit. He says during that time, he has not been fairly compensated, sometimes doing the jobs of two or three people while being paid for only one. Court records also show that Stuart’s supervisor, John Black, repeatedly degraded him in a way that his non-Black colleagues did not experience — cursing at him, claiming he was not working, placing him on a performance improvement plan for “a bad attitude” and, in one instance, accusing him of stealing batteries.

“Leadership is overtly racist, and it is troubling to work in an environment like this,” Stuart said in a statement. “Nobody should have to work in these conditions where your basic humanity is questioned.”

Several of the plaintiffs described getting passed over for promotions and watching non-Black job candidates get hired. Two said they were required to take advancement exams administered by the company Wonderlic, tests that the lawsuit says are designed with a racial bias against Black people.

The lawsuit cites a 2018 report about demographics at the Civic Center, showing that 65% of Black employees in the city are paid less than $60,000 annually, compared with 34% of the city’s white employees who are in that salary category. In 2018, 9% of Black people who applied for the city’s classified positions were hired, while 33% of white applicants, 45% of Latinx job candidates and 13% of Asian job seekers were hired.

The city’s overall workforce — of which 13% are Black — more closely resembles national demographics. Black or African American people comprise 13% of the U.S. population, according to the Census Bureau.

Bailey said that after 20 years in the Public Works Department and several promotion requests, he received a new title: refuse supervisor — a lower-paid classification he reported to his union. His superiors then retaliated, according to the lawsuit, issuing a disciplinary letter against him and another employee for allowing union activity during a lunch break. The letter was removed from the personnel file of the other union representative — a white employee — but Bailey’s remained on file, according to court documents.

“My non-Black predecessor had the proper title and pay. And another one of my non-Black peers was promoted before me on two occasions,” Bailey said in a statement. “Street-sweeping employees are 50% Black, but only one out of seven members of the management team is Black. This is wrong and has to stop.”

After a 35-year career with the city, he retired in February.

Hill said she was kept in an unclassified role — described by her lawyer as a position with “little to no job security” — for her entire 19-year career as a clerk typist and secretary. Hill sought promotions multiple times, according to the lawsuit, while several of her non-Black colleagues were promoted ahead of her.

Some of the employees’ complaints have been previously documented in discrimination claims and lawsuits. Hamilton watched as two of her Civil Service Department colleagues brought a race discrimination lawsuit against their former executive director, Kandice Taylor-Sherwood. The boss “segregated” the three Black employees from the rest of the office, denying them training and excluding them from work opportunities, so that other colleagues joked they were “problem children,” according to court documents. Taylor-Sherwood resigned in 2018, and the case was settled for $701,000, the Long Beach Post reported.

Russell Jauregui also described a hostile work environment with Taylor-Sherwood, who she said repeatedly rejected her requests for a promotion and raises. After seven years, a Black manager promoted Russell Jauregui to the position of administrative assistant. But within two weeks, Russell Jauregui was notified that the raise was a mistake and she had to take a pay cut. The city later said her lower pay was “more than fair,” the lawsuit states.

“It is not OK to continue to subject black employees to unfair and oppressive working conditions,” Russell Jauregui said in a statement. “The city and its leadership continue to show a reckless disregard for our humanity by subjecting us to less than basic professional standards of business practices: inclusiveness, fairness, equity and supportive leadership. The city also has failed in providing oversight to supervisors and managers who continue to impact our daily work lives negatively.”

Lee said the city would “thoroughly review the case” once it is presented.

“The city reaffirms its commitment that no person shall be discriminated against on the basis of race or any other protected class,” he said in a statement to The Times. 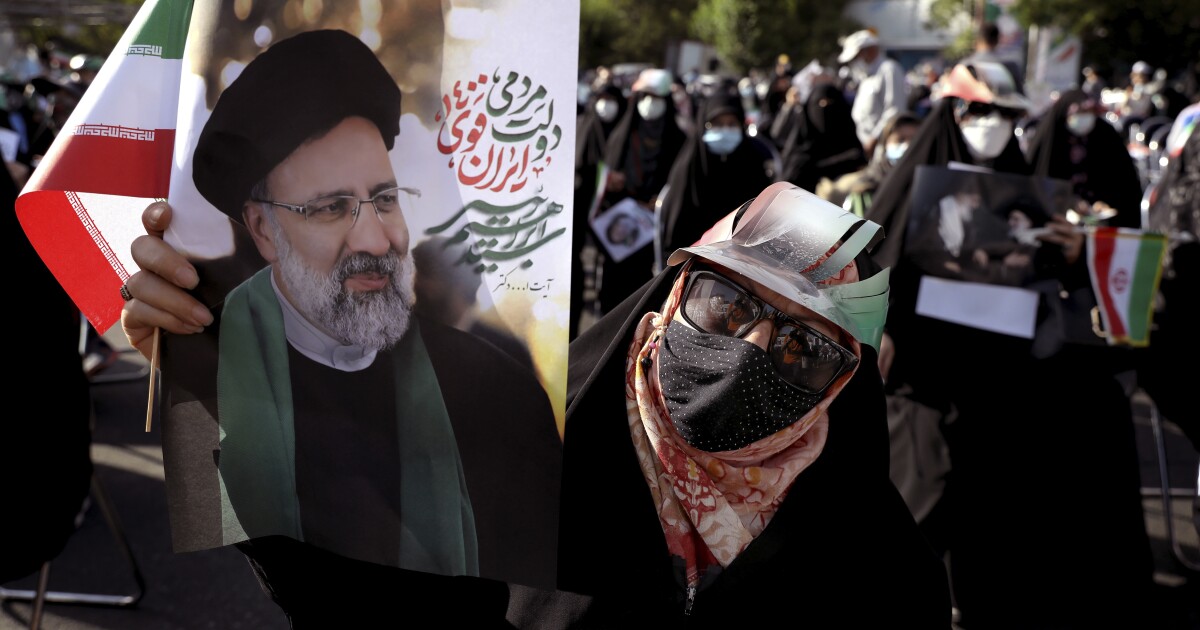