Bill Cosby claims there is no evidence that Judy Huth was ever at the Playboy mansion where she alleges the comedian sexually assaulted her when she was just a teenager in 1974.

Cosby’s attorney, Michael G. Freedman, said the comedian would be “irreparably harmed” if both sides don’t meet in front of the judge to discuss this new development before jury selection starts on May 24.

“Defendant is filing his Motion for Terminating Sanctions on May 13, 2022 based on the fact that for the first time, days before the final pretrial status conference in this case, and little more than week before the start of trial, Plaintiff (Huth) now admits that she was not 15 years old when she was ‘abused’ by Defendant at the Playboy mansion and that the incident did not happen in 1974 as she has long claimed,” Freedman wrote in the motion.

Cosby’s other attorney, Jennifer Bonjean, said Playboy Enterprises has provided the mansion’s visiting books and calendar of events from 1974– none of which allegedly shows Huth or her friend, Donna Samuelson, visited the mansion as they had claimed.

They are asking the judge to allow the Playboy records into the trial as evidence to counter Huth’s claims. Cosby’s attorneys also said a Playboy mansion employee “could say nothing about the security protocols of the mansion in 1974,” and had no other information because “he lacked personal knowledge about the records.”

According to court documents, Huth was 15-years-old and Samuelson was 16 when they first met Cosby when he was filming a movie at a park in Los Angeles. The women claim Cosby asked them how old they were during that initial meeting.

A few days later, Cosby invited the teens to the Playboy mansion and allegedly told them to say they were 19 years old if asked. While at the mansion, Huth claims Cosby sexually molested her by “putting his hand down her pants, and then taking her hand in his hand and performing a sex act on himself without consent.”

In their latest filing, Cosby’s attorneys said Huth is now claiming the alleged incident took place a year after she had initially claimed.

“Plaintiff has a whole new story now: she claims that the incident happened in February and/or March 1975 – shortly before her 17th birthday,” Bonjean wrote in the affidavit. “Because trial is set to commence on May 24, 2022, there exists ample good cause for the Court to set defendant’s motion to be heard on shortened time before the commencement of trial.”

Requests for comment from Huth’s attorneys — Gloria Allred, Nathan Goldberg and John West — have not been returned.

Andrew Wyatt, Cosby’s crisis management representative, told The Post that his client plans to continue defending his name against Huth’s claims. He said that in the past, an insurance firm made backdoor deals to settle other civil sexual assault claims, including one with model Janice Dickinson, when Cosby was still behind bars in Pennsylvania.

“Gloria (Allred) has asked for a garden variety settlement on numerous occasions and we said no,” Wyatt said. “When you are innocent– as Mr.Cosby has proven– you say no. He has shown Americans that when you’re innocent of something, you fight until the end. … We want people to see that this case has nothing to do with sexual assault. It has everything to do with racism in every form.”

Cosby was convicted in 2018 for drugging and molesting Andrea Constand, a Temple University employee. But the Pennsylvania Supreme Court overturned that conviction because of a 2005 non-prosecution agreement Cosby signed before he agreed to be deposed in another civil case.

Cosby was released from a Pennsylvania prison on June 20, 2021, after serving two years of his three- to 10-year sentence.

Why some members of Gen Z think free speech is eroding 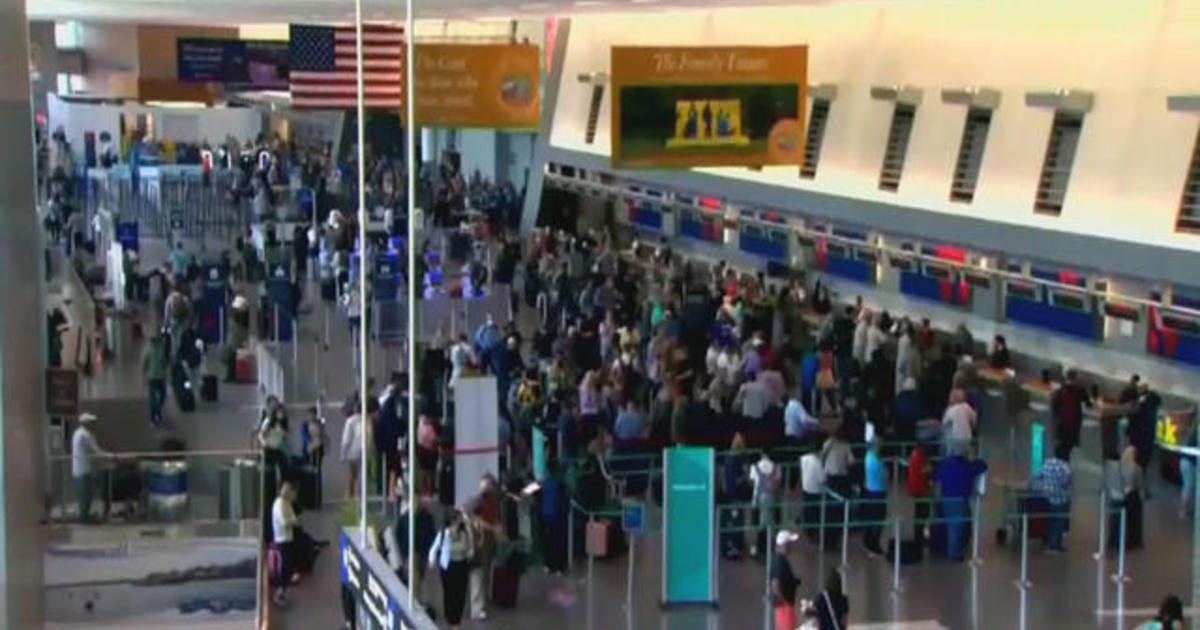 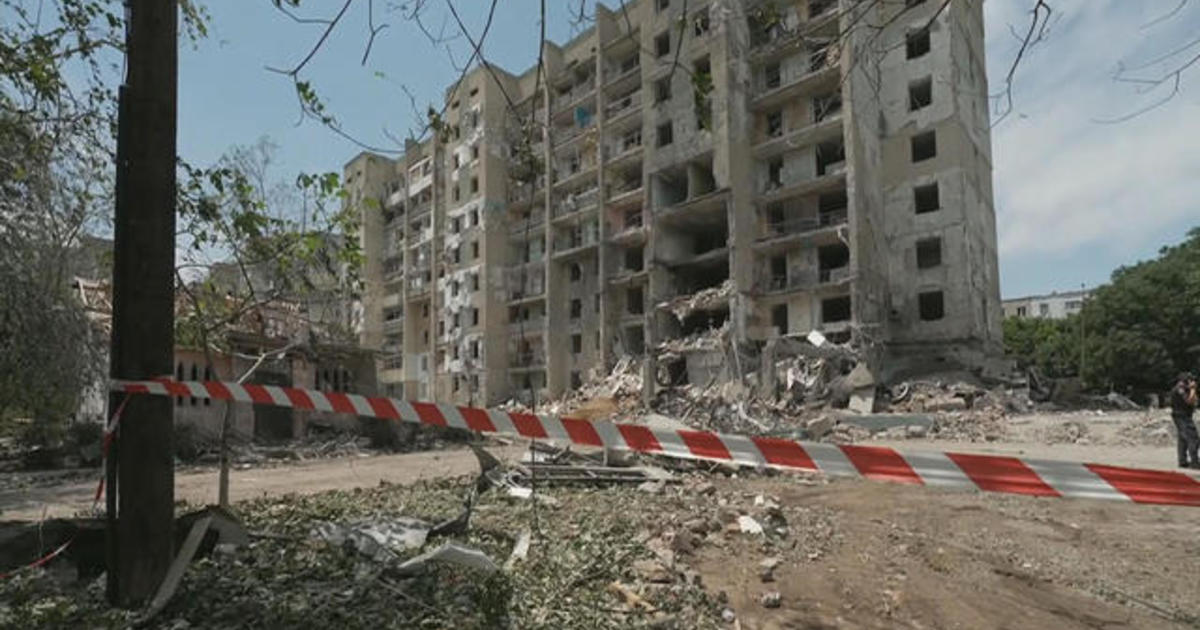