The world’s most affluent street artist is back.

Banksy took ownership of a number of new works that have appeared along the coast of England this summer.

Banksy made the reveal in a roughly 3-minute Instagram video titled “A Great British Spraycation.”

In the clip, the anonymous artist steps out of an old RV carrying a cooler stuffed with spray paint cans.

Two of the pieces include a giant seagull with its mouth agape over an overflowing dumpster and a sunbathing rat holding a cocktail under a beach umbrella — both of which were spray painted on concrete walls near the shore.

Banksy has so far left his mark in Lowestoft, Gorleston, Cromer and King’s Lynn, The Guardian reported.

Last May, Banksy’s famed protest image “Love is in the Air” sold at auction for a whopping $12.9 million. 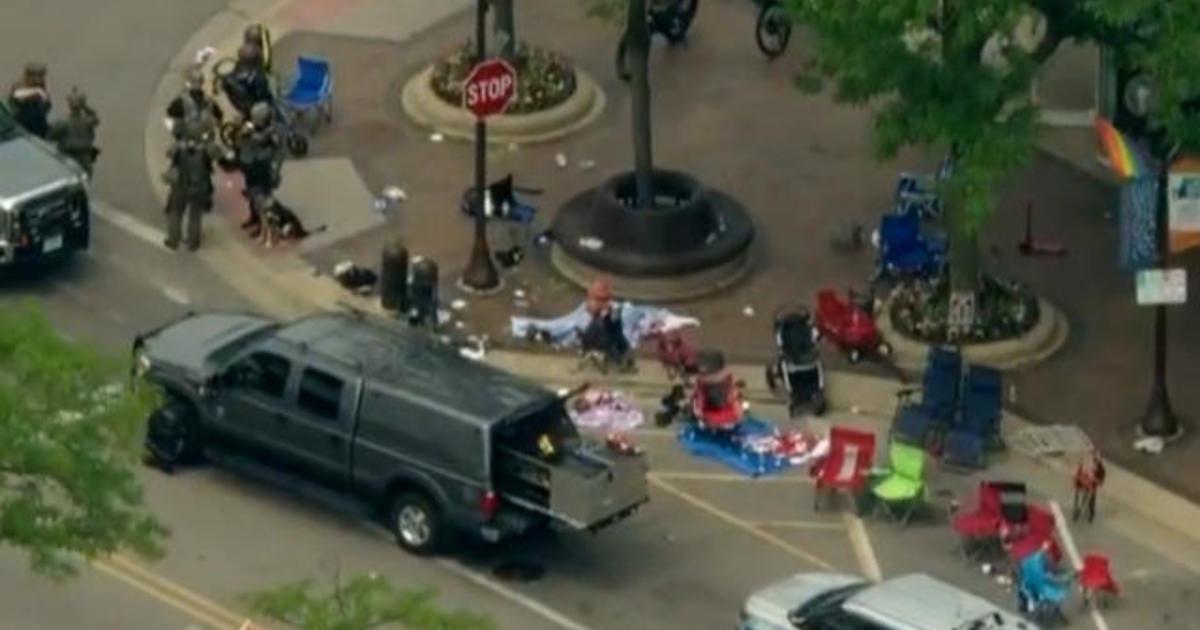 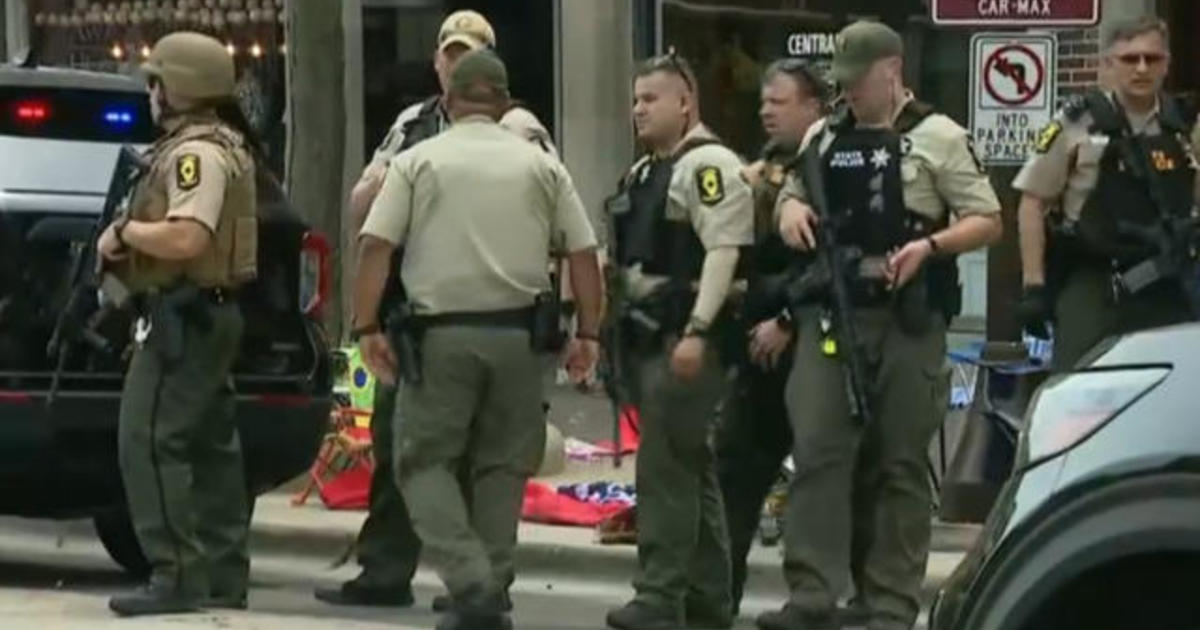