Actor Alec Baldwin has turned over his cell phone to authorities amidst an ongoing investigation into the fatal shooting on the “Rust” movie set, the Santa Fe Sheriff’s Office announced Friday. Authorities said Baldwin may have discussed the film’s production on the phone months prior to the incident.

Officials said they have not yet retrieved physical possession of the phone’s data, but that they are in the process of doing so. Investigators will gather information from the phone, including photos, text messages, social network private messages, contacts, recent call history, GPS data and other files before providing any evidence to the Santa Fe County Sheriff’s Office.

According to a search warrant issued by a New Mexico judge in December, information obtained from the phone that is deemed irrelevant to the investigation will be “sealed and later destroyed as soon as feasible.”

Baldwin’s attorney, Aaron Dyer, said Friday that his client voluntarily turned over the phone. “But this matter isn’t about his phone, and there are no answers on his phone,” Dyer said. “Alec did nothing wrong.”

On October 21, cinematographer Halyna Hutchins was killed and director Joel Souza was wounded after Baldwin allegedly discharged a prop firearm on the set of “Rust.” The actor has insisted that he had no idea there was a live round in the gun. In December, he said that although the incident is still under investigation, it is “overwhelmingly likely that it was an accident” and that he won’t be charged.

“It is clear that he was told it was a cold gun, and was following instructions when this tragic accident occurred,” his lawyer added Friday. “The real question that needs to be answered is how live rounds got on the set in the first place.”

Baldwin last year described Hutchins as his friend and said he remembers dining with her and Souza the day he arrived in Santa Fe for filming.

“We were a very, very, you know, well-oiled crew shooting a film together and then this horrible event happened,” he said.

According to the December search warrant, authorities also searched Hutchins’ phone, where they found conversations about the production of “Rust” dating back to July 2021. Investigators found photos of receipts from businesses in the Santa Fe area from September.

No one has been charged in the shooting and an investigation is ongoing. 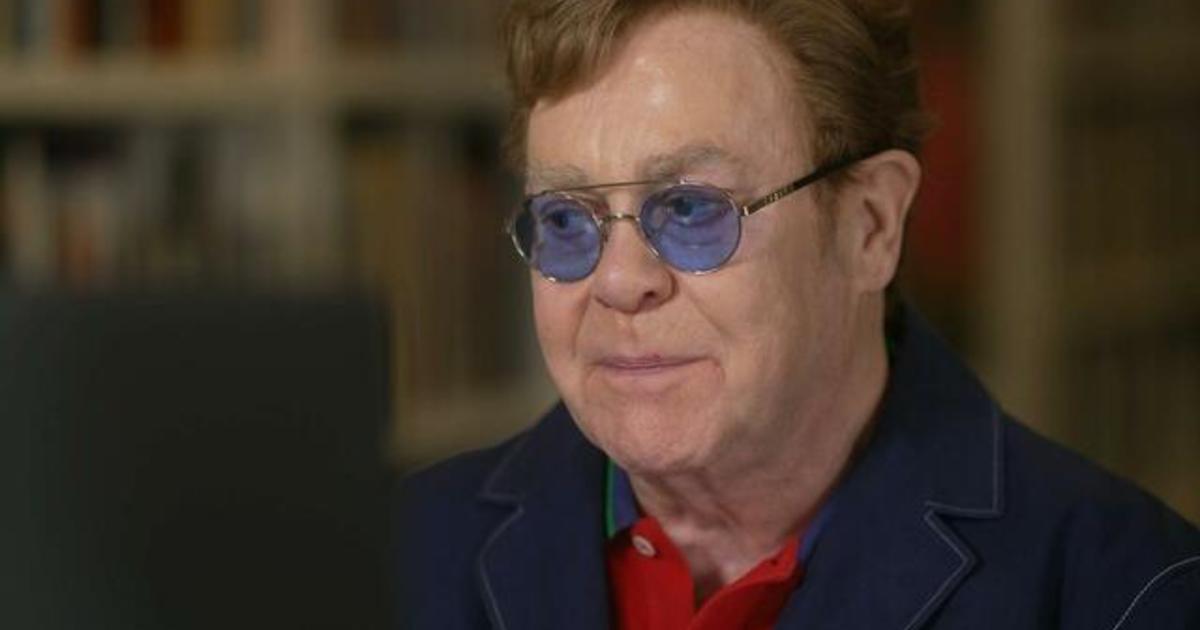 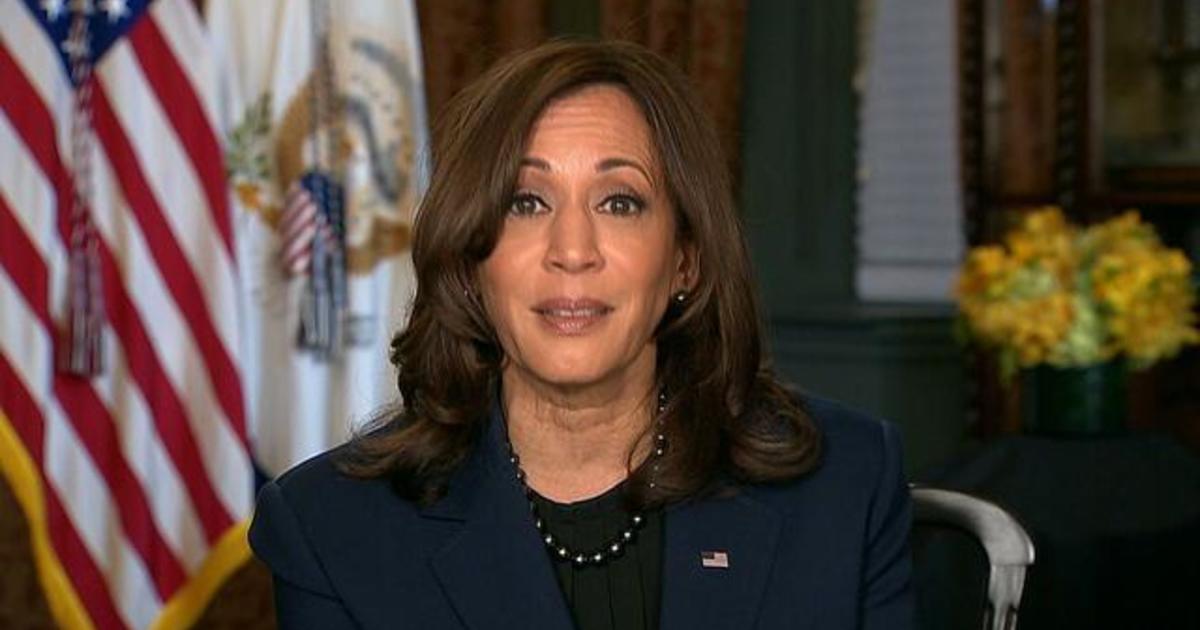 Sir Elton John on retiring from the road, the lockdown album he never planned to make
1 hour ago