But sometimes inspiration strikes when it’s least expected, such as when she opened the official voter information guide for California’s gubernatorial recall election.

Wilmore had intended to pick a “backup candidate” to go along with her “no” vote on the effort to recall Gov. Gavin Newsom. But with no prominent Democrats to choose from, the task proved harder than expected — and far more chaotic.

In a 66-second TikTok video that taps into the confused id of many a California Democrat, Wilmore goes through the 32-page guide, ranking candidates “by how much I lost it when I read their statements.”

With the recall election three weeks away, many Democrats are flailing for answers about how to approach the ballot’s second question: If Newsom is recalled, who do you want to replace him?

Newsom and the state Democratic Party are urging voters to leave the second question blank. That advice has landed well with some but left others confused and frustrated. Many party faithful say they feel powerless over how to meaningfully weigh in on such a crucial question.

“Like, some of these [entries] have to be jokes, right?” Wilmore asks viewers in the TikTok video, her face bopping in front of the ballot guide.

Yes and no. Some of the statements — like that of Green Party candidate Dan Kapelovitz, which reads “Can you dig it?” or that of “no party preference” candidate Adam Papagan, which just says “Love u” — are almost certainly intended to be funny.

But as the California voters desperately swapping ballot advice in group texts, Facebook posts and Instagram comments will quickly tell you, nothing less than the stewardship of nearly 40 million people and the world’s fifth-largest economy is at stake.

In 2003, then-Lt. Gov. Cruz Bustamante ran as a backup candidate when the party urged Democrats to “Vote no on recall and yes on Bustamante.” Gov. Gray Davis ended up being ousted and Republican Arnold Schwarzenegger was elected with a double-digit lead over Bustamante.

Bustamante, who now runs a consulting firm, supports the party’s decision not to run a replacement candidate this time around — pointing out that Newsom remains far more popular than Davis was and the Democratic registration advantage has increased significantly since 2003. He left the second question on his ballot blank after reviewing the candidates and not seeing “anybody that I knew or liked.”

Elizabeth Alcantar, vice mayor of Cudahy, did the same: “In my political circles, folks are definitely leaving it blank,” she said.

But the official Democratic Party line had yet to trickle down to Alcantar’s childhood and school friends, many of whom have been texting the millennial politician for advice on how to vote.

“There’s nobody,” Leigh said of the 46 replacement candidates on the ballot, summing up the opinions of many beleaguered California Democrats. “There’s nothing.”

Others, like Los Angeles lawyer and podcast consultant Eric Spiegelman, found the party’s advice to be flat-out offensive.

“How dare the Democratic governor of California tell me not to vote? Like, what is that?” Spiegelman asked, with no small amount of indignation.

“This is a crazy way to run a state,” Bill Burden, a Democrat who runs a drive-through coffee shop in the Sierra foothills, said of the recall process. Burden was unimpressed with the Democrats listed, though he ultimately marked his ballot for Marin yoga teacher Holly Baade.

Wilmore, the TikTok creator, said she wished she knew whom other Democrats were choosing as a backup candidate. She feared that if everyone picked different people, a Republican would garner the most votes.

Similar fears drove Elaine Loh, an L.A. writer, to make an Instagram slideshow to help other confused Democrats fill out their ballots. It urges Democrats to band together behind Kevin Paffrath so that if Newsom loses, “at least we have a shot at retaining the governorship.”

Loh said she chose Paffrath, a Democratic YouTube content creator and real estate agent, after Googling “leading Democratic candidates in California recall.” His was the only name she recognized.

That same calculus has led some loyal Democrats to do the previously unthinkable and cross party lines.

Joanna Korshak, a vice president of film at Endeavor Content in Los Angeles, was one of several who told The Times they had marked their ballots for Kevin Faulconer, the most moderate of the leading Republican candidates. Voting for a Republican for the first time in Korshak’s life was “a struggle,” she said, but she characterized the move as “an insurance policy” against the success of a more hard-line candidate like Larry Elder.

The Faulconer campaign has not produced ads specifically geared toward Democrats, but it does include party voters in digital ad targeting.

“Getting a chunk of Democratic voters has always been part of our coalition,” Faulconer campaign manager Stephen Puetz said, noting that the former San Diego mayor received a significant number of such votes in his successful races in that Democratic-leaning city.

But many liberal voters are unwilling to hold their noses and vote for a GOP candidate, let alone one who supported former President Trump. With what they see as no “good” options, some have veered into a sort of second-question nihilism, wherein civic duty — I can’t leave a ballot question this important blank — collides with the candidate void — there are no meaningful choices, just absurdity.

“They’re all fungible, fringe candidates, right?” Spiegelman said. “If Gavin gets recalled, it’s going to be a crapshoot.”

After spending some time on the Wikipedia page for the 2003 gubernatorial recall, Spiegelman noticed that write-in candidates — even those who garnered only one or two votes — appeared on the election totals. (As was the case in 2003, write-in candidates must file a statement of candidacy with their local elections office to be counted and certified.)

“I’m going to write myself in,” he decided. “I’ll be forever ensconced on the Wikipedia page. It will be part of my SEO.”

For college students in California, the only common ground is uncertainty 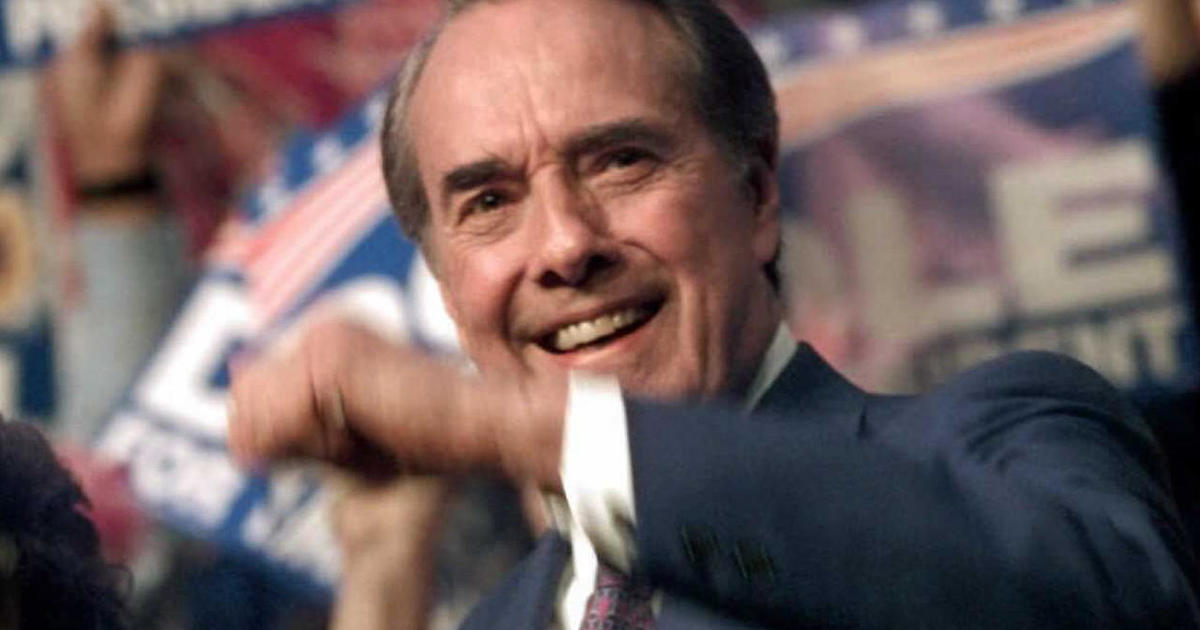 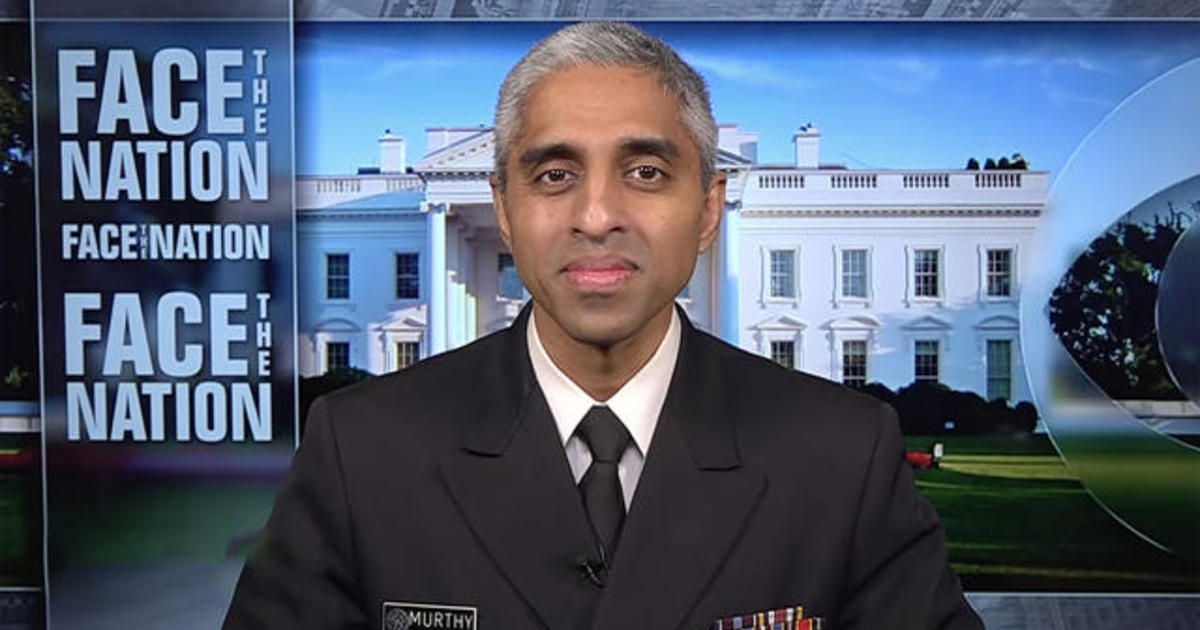