A driver fled the scene of an early morning crash in Anaheim that left three men dead in the mangled wreckage, authorities said.

Three people in the Kia, all believed to be men, were pronounced dead at the scene. They have not yet been identified, Carringer said.

By the time police officers arrived, the Mercedes’ driver and passenger had fled. The two women, both in their 20s, were later found at a hospital.

One woman sustained serious injuries that required surgery, Carringer said. The other woman suffered moderate injuries. Officers haven’t confirmed which was the driver, he said.

“You have an obligation to stay on scene if you’re a driver,” Carringer said. “So we’ll work to determine why they fled the scene.”

The driver could face charges including hit-and-run and vehicular manslaughter, he added.

“To give you an example of how bad this car is mangled and damaged, it’s almost impossible to tell [who was sitting where],” Carringer said of the Kia. “They’re just crushed inside the car.”

It’s not clear what caused the crash, but speed could be a factor. The debris field appeared to be about 300 feet long.

“It appears as if the Mercedes was driving pretty quick,” Carringer said. “What that speed is, I don’t know.” 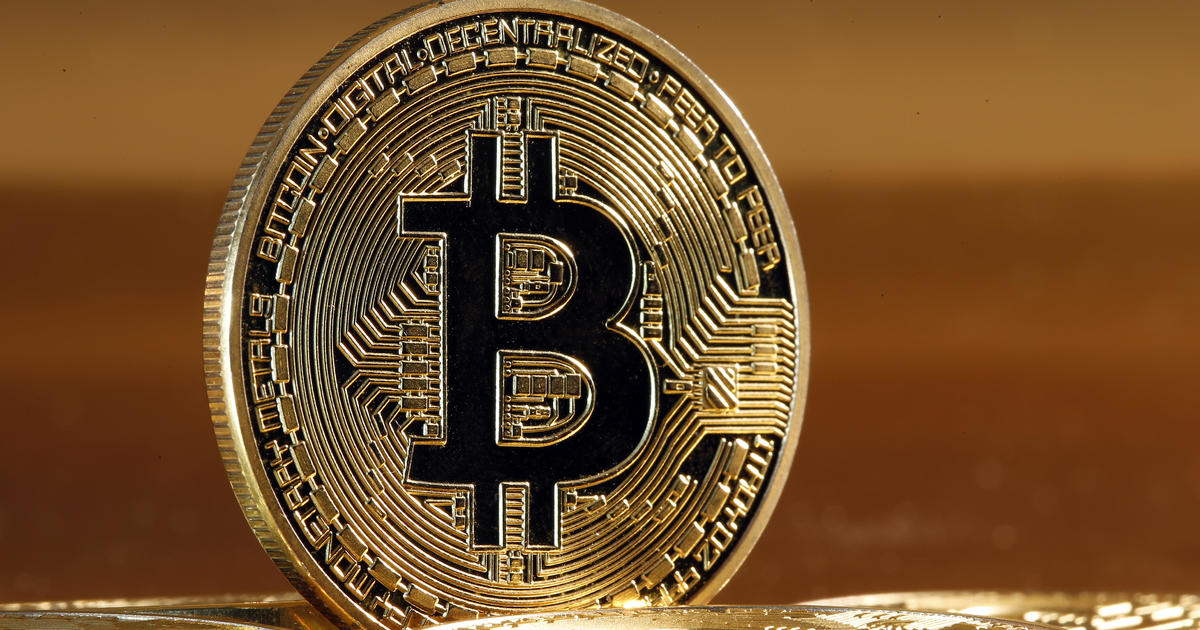 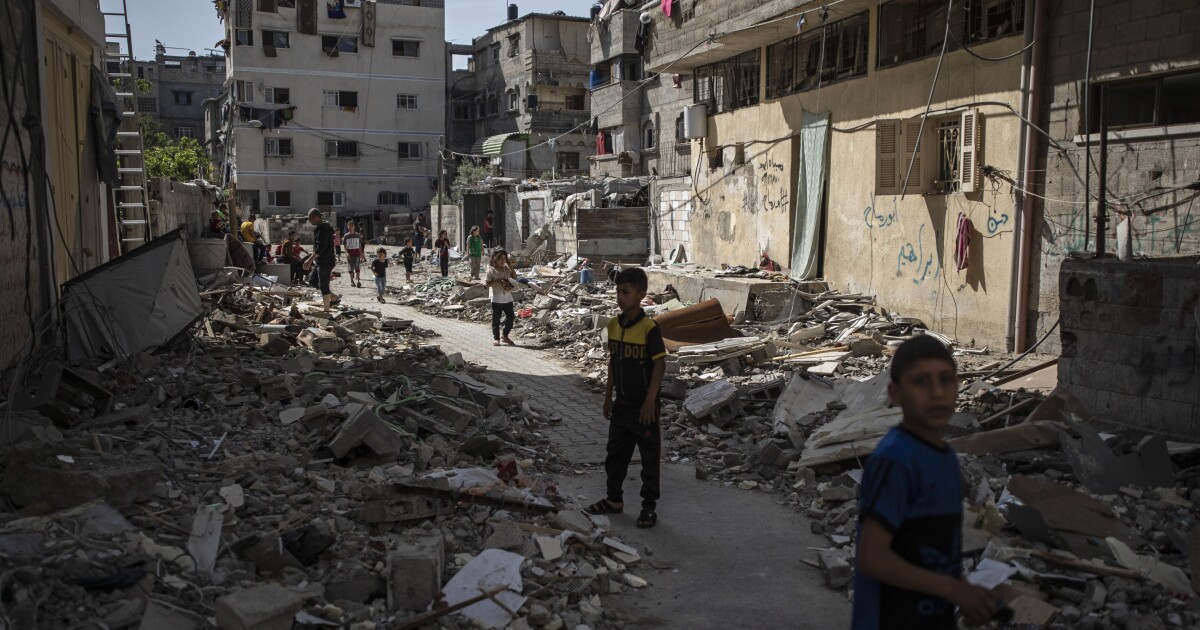