Geneva — A shortage of cholera vaccines has forced a temporary shift to a one-dose strategy, from the usual two, in campaigns to fight a swelling number of outbreaks, the World Health Organization said Wednesday. The United Nations health agency said the “strained global supply of cholera vaccines” had pushed the International Coordinating Group (ICG), which manages emergency supplies of vaccines, to suspend the two-dose regimen.

“The pivot in strategy will allow for the doses to be used in more countries, at a time of unprecedented rise in cholera outbreaks worldwide,” WHO said in a statement.

Cholera is an acute diarrheal infection in the small intestine causing sometimes fatal dehydration. It is generally contracted from food or water contaminated with vibrio cholera bacteria.

WHO chief Tedros Adhanom Ghebreyesus pointed out to reporters that “29 countries have reported outbreaks this year, including 13 countries that did not have outbreaks last year.”

That compares with the fewer than 20 nations that reported such outbreaks in total over the previous five years.

“The global trend is moving towards more numerous, more widespread and more severe outbreaks, due to floods, droughts, conflict, population movements and other factors that limit access to clean water and raise the risk of cholera outbreaks,” Wednesday’s statement said.

Kenya has become the latest nation to declare a cholera outbreak, with officials there saying there were at least 61 confirmed cases as of Thursday.

In Haiti, where a political and security crisis has allowed one of the world’s most dangerous cholera outbreaks to flourish, health ministry figures obtained by AFP on Tuesday confirmed there were at least 606 suspected and 66 confirmed cases.

That constitutes an increase of 222 new suspected cases between October 13 and 17 in an outbreak already blamed for at least 22 deaths. Suspected cases have also been recorded in new regions of the impoverished Caribbean nation.

WHO and other members of the ICG — the Doctors Without Borders (MSF) charity, the U.N. children’s agency UNICEF and the Red Cross — highlighted that a one-dose strategy for cholera vaccines had been proven to be effective in response to outbreaks. But they warned that there was only limited evidence on the exact duration of protection, which appeared to be much lower, especially in children.

With two doses, when the second dose is given within six months of the first, immunity against infection lasts for three years.

“The benefit of supplying one dose still outweighs no doses,” the statement said, warning that the current supply of cholera vaccines was “extremely limited.”

ICG manages a global stockpile of oral cholera vaccines, but of the 36 million doses forecast to be produced this year, 24 million have already been shipped for preventive and reactive campaigns.

And an additional eight million doses have been approved by ICG for a second round of emergency vaccination in four countries.

Tedros said the strategy shift was “clearly less than ideal and rationing must only be a temporary solution.”

One reason for the growing concern about the situation is that the maker of one of only two cholera vaccines approved for use in humanitarian emergencies, Shanchol, an Indian subsidiary of French pharmaceutical giant Sanofi, has said it will halt production by the end of the year. But a Sanofi spokesman stressed that the vaccine shortage was due to an upsurge in cases, “and not to a halt in vaccine production by Sanofi, because we are continuing to deliver doses of Shanchol.”

The spokesman pointed out that the company had announced its decision to halt production in 2020, due to the low number of doses it was producing, and because other actors had announced plans to increase capacity.

MSF said the critical global shortage of cholera vaccines had left it and other ICG members with no choice but to support the “very difficult decision of reducing the doses people will receive from two to one.”

“It is incredibly frustrating to face this situation as cholera surges in more than 20 countries, including in places already devastated by crisis like Haiti, Nigeria, and Syria,” MSF international medical coordinator Daniela Garone said. “This last-resort decision is the way to avoid making the impossible choice of sending doses to one country over another.” 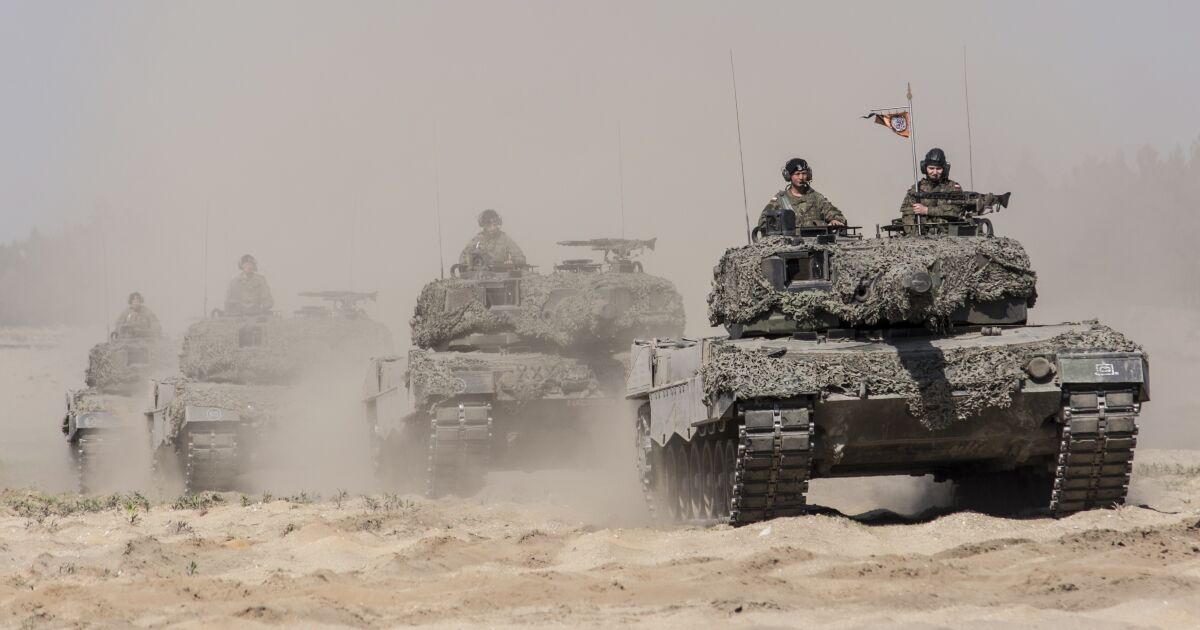