THE UK Government has for the first time outlined its plans to bypass Holyrood and spend in devolved areas.

The UK Shared Prosperity Fund (SPF), brought in to replace the funding lost due to Brexit, will not be allocated by the Scottish Government.

Instead, Westminster will use the powers outlined in the UK Internal Market Act to allow it to bypass the devolved administrations and spend in devolved areas.

While within the EU, Holyrood was the managing authority of both the European Regional Development Fund (ERDF) and the European Social Fund (ESF).

These European Structural and Investment Funds (ESIs) accounted for more than £780 million of funding between 2014 and 2020, according to the Scottish Government website.

These ESIs were used to tackle poverty and inequality, increase digital connectivity, improve employment opportunities, and move towards a sustainable, low-carbon future, among other things.

The central government in Holyrood would pass funds to local authorities, community groups, funding bodies, and enterprise and skills agencies in order to fund initiatives driving towards these goals.

Now, the EU funding has been lost, and the replacement funding will be coming from the UK Government, who will also decide where it is to be allocated.

SNP head of communications Murray Foote said this meant “EU funds that previously came to Scotland to be spent on Scottish priorities will now be spent by Westminster Tories on Westminster Tory spending priorities”.

Foote also shared a BBC story about the Tory Government disproportionately funneling money to swing seats ahead of the 2019 General Election, suggesting the funding in Scotland would be used by Westminster to do the same.

In a letter sent to Scottish Finance Secretary Kate Forbes, Chief Secretary to the Treasury Steve Barclay wrote: “The UK Shared Prosperity Fund will help to level up and create opportunity across the UK in places most in need. It will operate UK-wide, using the new financial assistance powers in the UK Internal Market Act.

“We will ramp up funding so that total domestic UK-wide funding will at least match EU receipts on average reaching around £1.5bn a year.”

The ERDF and ESF allocations for the UK totalled approximately £1.5bn per year between 2014 and 2020.

Barclay said the SPF would aim to “level up” the areas of the UK most in need, and that further details would be revealed at the next Spending Review.

The BBC reported that this is the first time the Treasury has said the fund will use new powers from the Internal Market Act to spend in any part of the UK.

Westminster’s plan to spend in devolved areas in Scotland is likely to cause friction with the SNP in Holyrood, who strongly criticised the act for allowing the UK Tories to bypass the devolved administrations.

READ MORE: This is what the Scottish Government plans to do about lost EU funding

Forbes said the UK Government announcement was “as feared” following an EU exit that Scotland did not vote for.

She went on: “We have always been clear that we expect full replacement of EU funds to ensure there is no detriment to Scotland’s finances but this letter fails to give that assurance.

“EU funding has supported infrastructure projects and community initiatives across Scotland, and it is disappointing that we still do not know how this proposed fund might work or when and how much funding will be available.

“We need urgent reassurance that there will be a full replacement of all lost EU funds. Scotland must receive at least £1.283 billion for a replacement seven year programme for 2021 – 2027.

“It is also vital that control over any new arrangements remains in Scotland. Otherwise this threatens to be a significant power grab over Scotland’s powers to target investment and to make decisions based on what’s best for the people, businesses and communities of Scotland.

“I urge the Chancellor to provide clarity ahead of the Scottish Budget on January 28.” 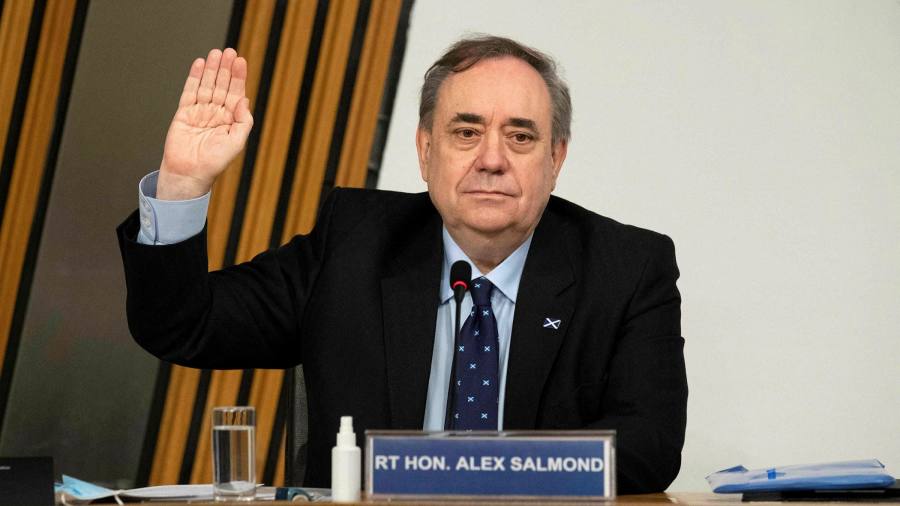 Salmond accuses Sturgeon of presiding over ‘failures of leadership’ 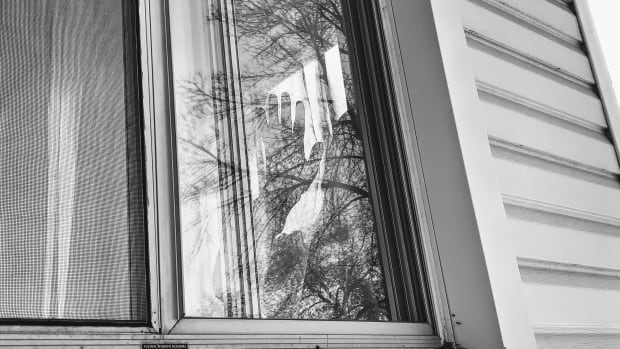 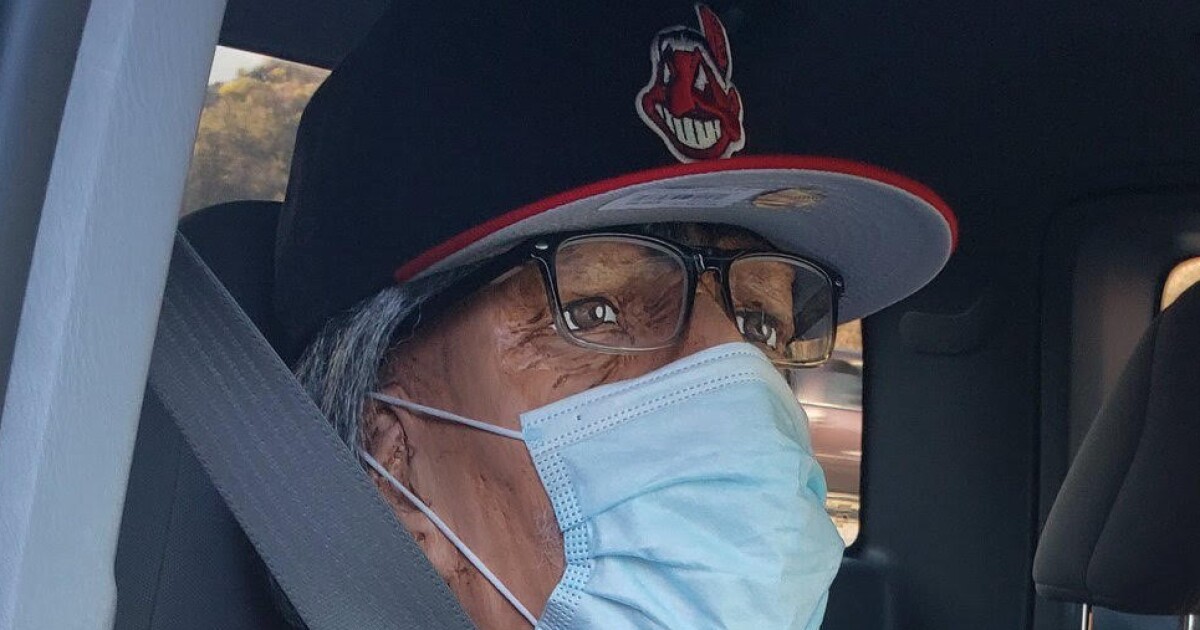 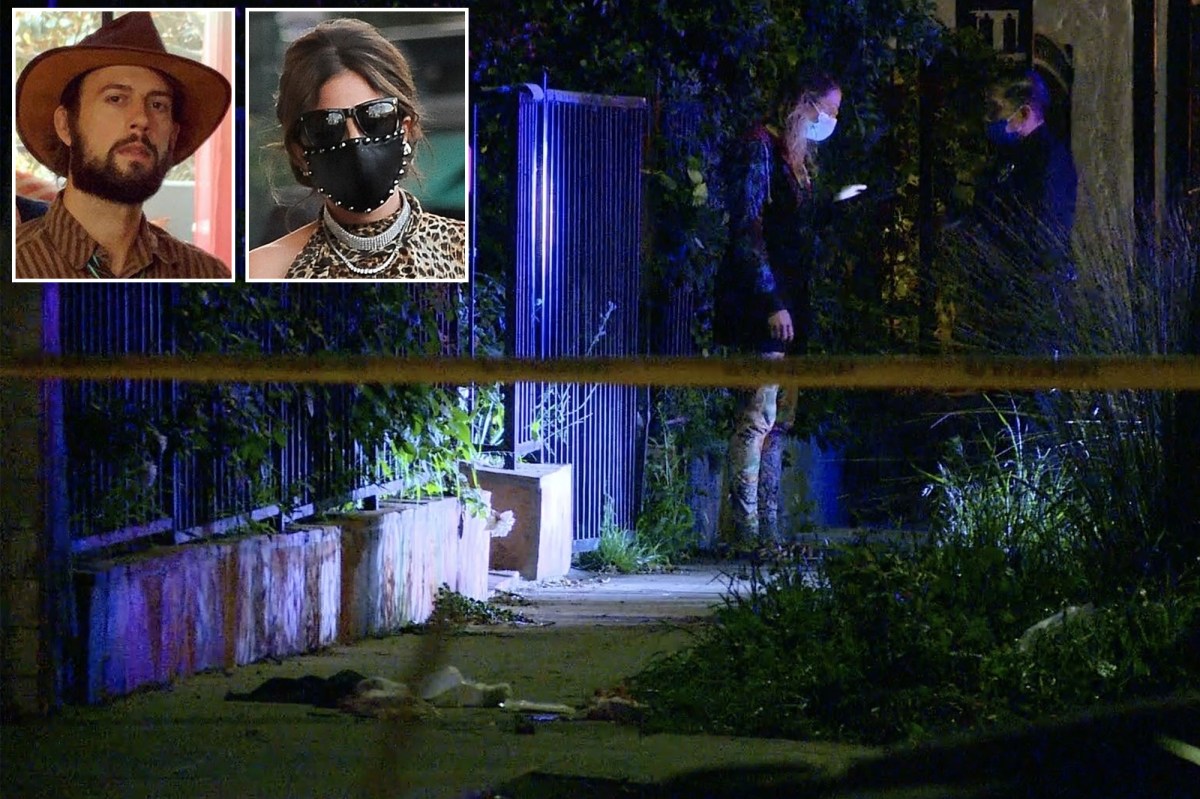 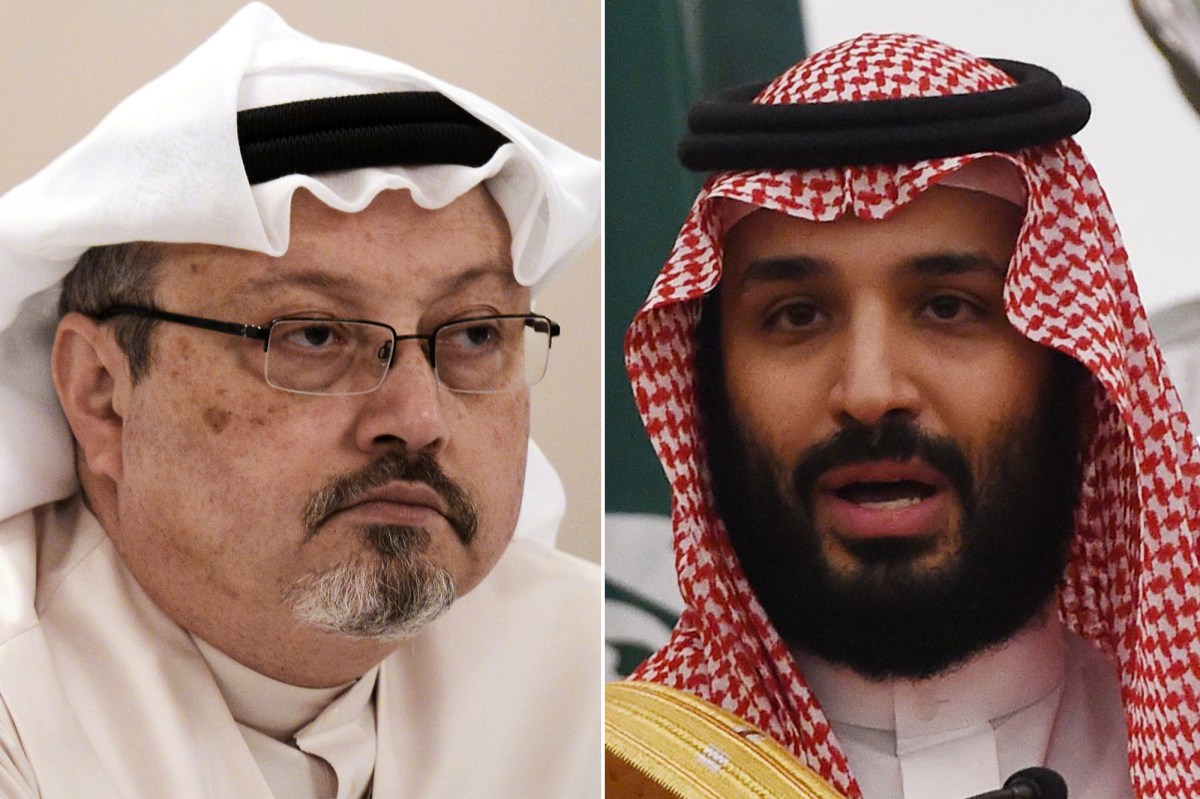