ONE of the most striking things about the Oil and Gas Authority is the dissonance that now exists at the heart of it. I probably don’t need to spell it out, but I will.

Here is a body that nowadays has a strategy for delivering Net Zero and likes to talk about it, but that was created with the purpose of “maximising the economic recovery” of oil and gas. Those two principles clearly do not work together.

Even though we are in a climate emergency, the phrase “maximise the economic recovery” remains in our statutes, where it was inserted as an amendment to the Petroleum Act in 2015, the same year as the Paris Agreement was signed.

Let’s not forget that the year before, the year of the independence referendum, George Osborne, in his budget speech was declaring: “We will take forward all recommendations of the Wood report. And we will review the whole tax regime to make sure it is fit for the purpose of extracting every drop of oil we can.”

Let’s also not forget that Rystad Energy has since named the UK as the country that offers oil and gas companies the “best profit conditions” in the world for the development of big offshore fields, or that Siccar Point, owner of the controversial Cambo oil field, was recently quoted as having said in a company presentation that it is not due to pay tax for “for many years” on its projects in the North Sea due to the UK’s “attractive” tax regime.

READ MORE: Are we serious enough about the question of oil? Not nearly

We are living with these maximising principles at a time when our chief focus should be on minimising emissions – and there’s something dangerously dishonest about that.

It also means we are failing to have an honest conversation about how to create the public good of energy security alongside the longer term environmental good of limiting global warming, both of which in the long term are intimately connected. Instead, we have one in which Net Zero has simply been painted, like a wash of watercolour green, on top of this economic priority.

That’s one of the reasons I’m pleased to see three plaintiffs from Scotland taking the UK Oil and Gas Authority and Business Secretary Kwasi Kwarteng to court tomorrow. The argument they plan to put forward, in the High Court, is that the organisation’s strategy is unlawful because it encourages fossil-fuel production which not only conflicts with the country’s legal duty to achieve Net Zero emissions by 2050, but also is uneconomic for the UK.

It’s always good to see what a judge makes of the debates around which we, in the media, or those in industry or in politics, spin stories. Whoever wins, it almost always brings new light and publicity to the debate.

One of the arguments the plaintiffs – Kairin van Sweeden, Mikaela Loach and Jeremy Cox – will make is that the current version of maximising economic activity is achieved through subsidies and therefore distorted.

As Kairin van Sweeden told me when I spoke to her recently: “It’s not maximally economical when they’re giving the oil companies so many tax breaks.”

This case comes in the wake, of course, of Shell’s decision to withdraw from the development of the Cambo oil field, which has been celebrated as a triumph of activism by some, but which Shell itself said was an economic decision.

The way we talk about energy affects the answers we find. Here in the UK, and in many other countries, the oil industry still dominates the story we tell – and it has painted itself as part of the Net Zero answer. Of course, the industry will have a role and there are undoubtedly those with expertise and skills in it who will help shape our future, but it’s important we don’t inflate its importance.

This week’s court case is one of a wave of litigations being brought by environmental activists and campaigning groups across the world. As Van Sweeden puts it: “This is the golden age of climate litigation. There’s been a court case won in the Netherlands against Shell and there are other court cases going on all over the world.”

The case she mentions is one in which a Hague district court ordered Shell to reduce its worldwide CO2 emissions by 45 per cent by 2030 (compared to 2019 levels) – a reduction greater than the company had planned. This was based on an unwritten duty of care in Dutch tort law.

Whatever the decision in this current Oil and Gas Authority litigation, I hope that the debate it provokes brings us closer to a ripping out of the phrase “maximise economic recovery” of fossil fuels from our law and key organisations. The First Minister has already this year announced that “unlimited extraction of fossil fuels … is not consistent with our climate obligations”. The winds in Scotland have already turned against it, and rightly so.

The phrase has no place in a world that really wants to keep us within 1.5 degrees or even two degrees of warming. How about a phrasing that emphasises public and planetary good, not profit, to put in its place?

READ MORE: Fifty years ago we struck the first North Sea oil. Is it now time to turn the tap off?

The Reserve Bank has left interest rates on hold. Here's when economists think they will rise

How to live longer: The cholesterol-lowering drink to add disease-free years to your life 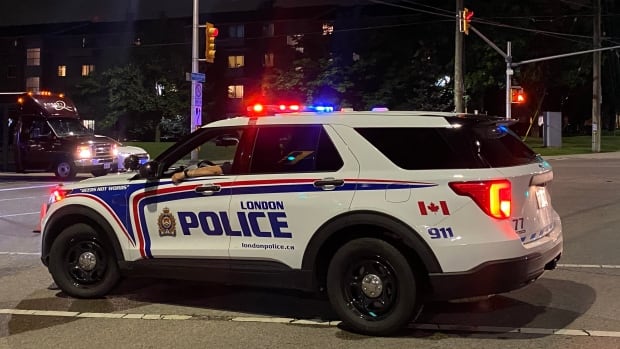 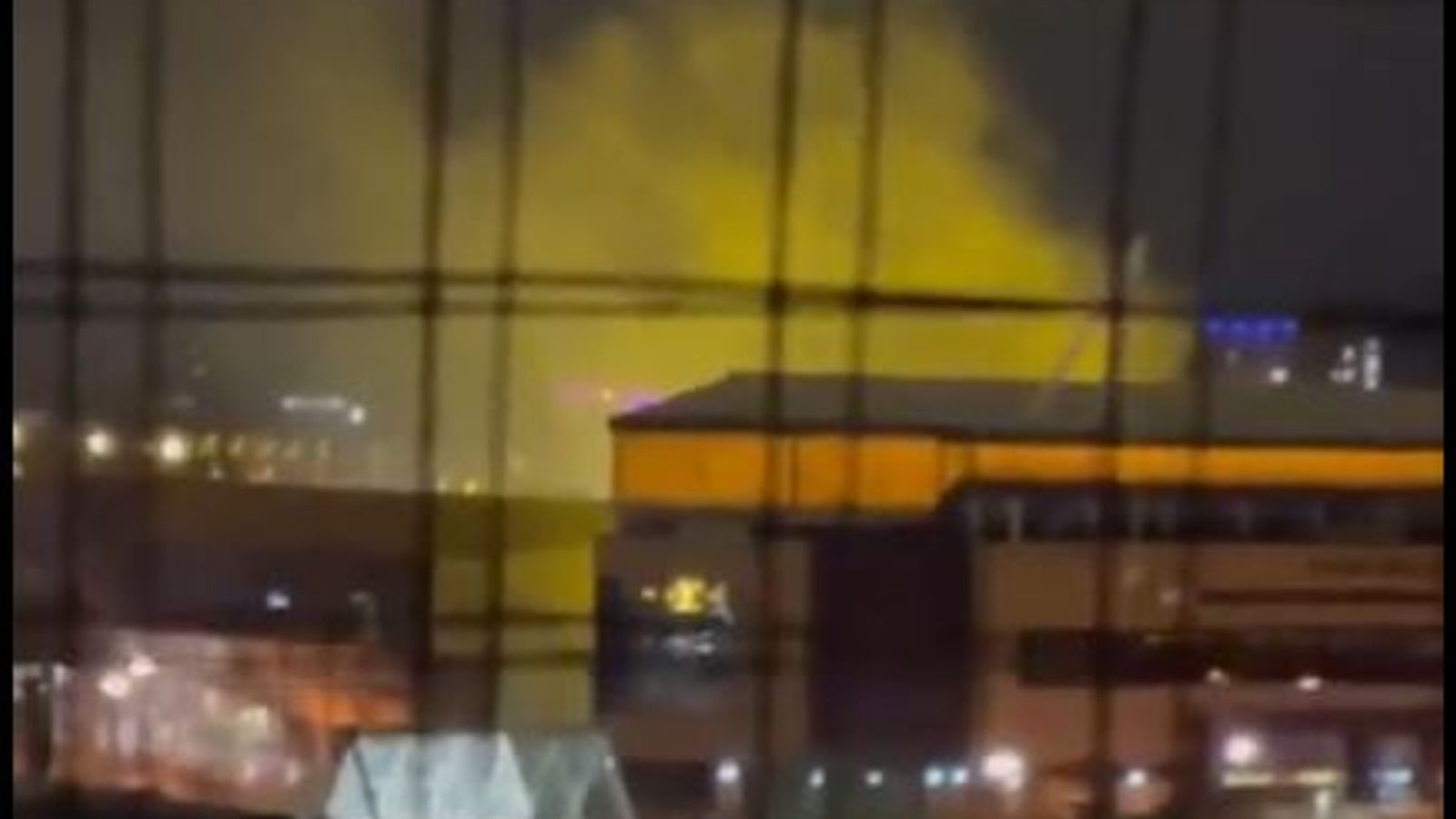 American youth to the rescue
57 mins ago