A severe thunderstorm that ripped across southwestern Ontario caused significant damage to the property of one unlucky London homeowner.

Fire crews were called to Phillip Street where a tree fell on a house and car early Monday evening.

“Fortunately our crews investigated and there were no injuries. It was property damage only,” said Colin Shewell, a platoon chief for the City of London Fire Department.

He said heavy rainfall and wind swept through the city on Monday night. The city was under a severe thunderstorm warning on Monday but it was lifted after 9 p.m.

Other cities, including Windsor, were hit hard by high winds that knocked out power to hundreds of people.

“Weather was definitely a challenging factor yesterday,” Shewell said about the London situation. “We were ready and prepared to deal with the influx of calls which usually come with severe weather.”

COVID-19 update for Aug. 30: Millions in new China lockdown | No link between vaccines in pregnancy and pre-term or stillbirth: Ont. study 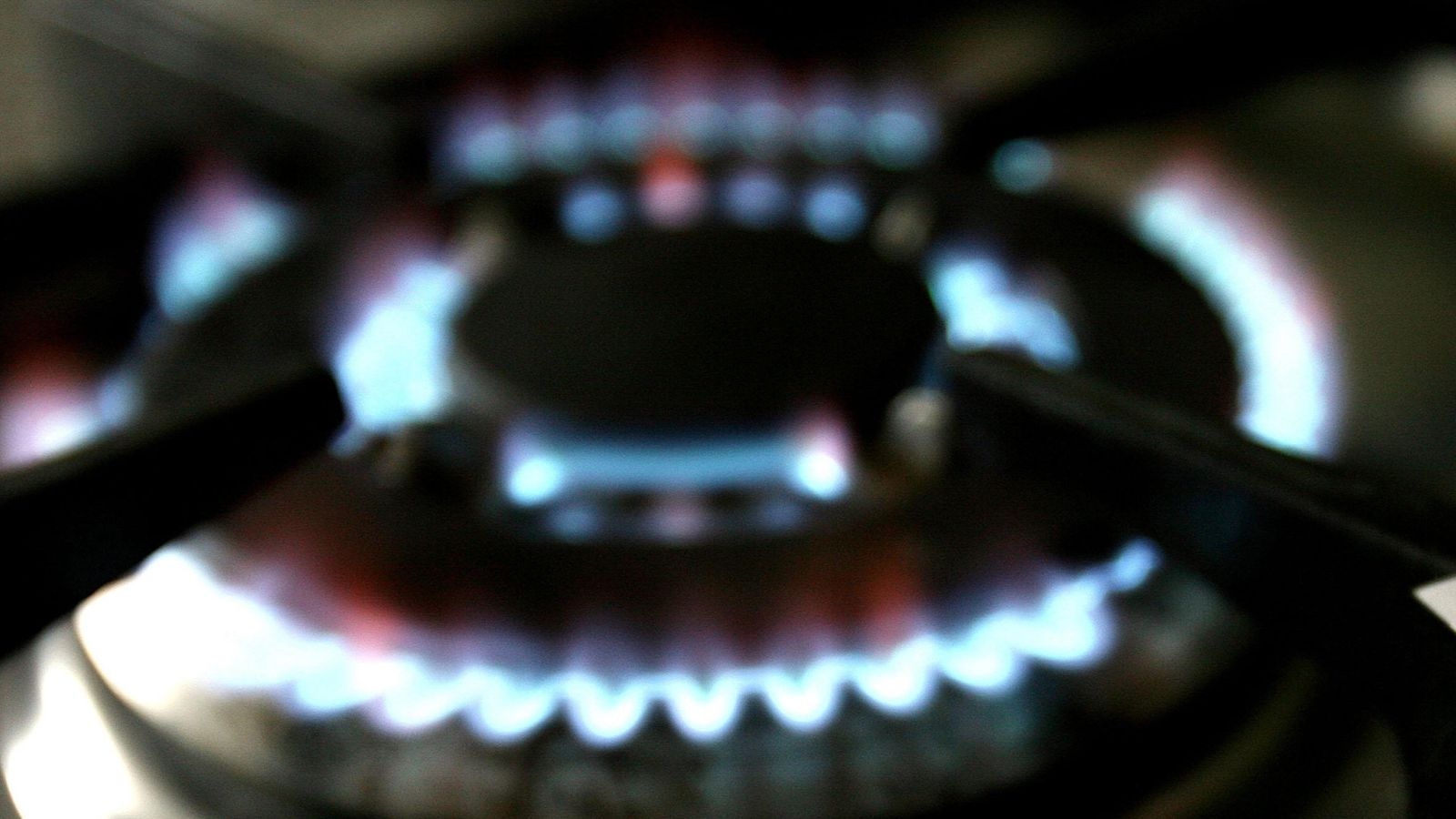 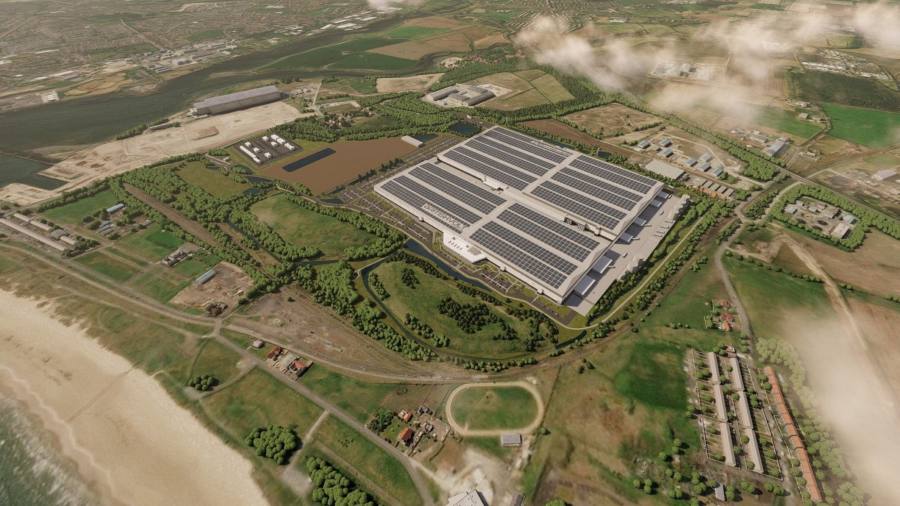