The UK enjoyed one month of respite from rising inflation in September, with the annual rate dipping to 3.1 per cent from 3.2 per cent in August, as restaurant prices rose less than the previous year, when the Eat Out to Help Out scheme ended.

The decline in the rate will be temporary, however, because the level of prices in the UK plateaued for five months following September last year and there have already been large increases in important price categories this month.

The 12 per cent rise in the energy price cap this month has come alongside higher fuel prices and the end of the low 5 per cent value added tax rate on hospitality. At the same time, there are significant warnings of food price increases.

The restaurant and hotel sector was the only category pulling the overall inflation figure lower in September, reflecting lower price rises this year than last after the end of the Eat Out to Help Out scheme in 2020. The other categories were pushing the inflation rate higher or having a negligible effect on the inflation rate.

Economists and the Bank of England expect the annual rate to rise further and for the rate to stay well above the bank’s 2 per cent target during most of 2022, raising the threat that higher prices might become ingrained in companies’ pricing policies and workers’ wage demands.

Yael Selfin, chief UK economist at KPMG, said: “We expect further increases in inflation from October, which could reach around 4 per cent by the end of the year, with the recent rise in wholesale energy prices passed on to households”. 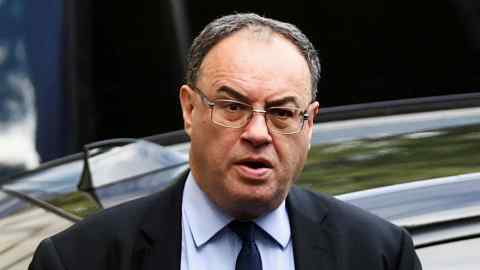 Samuel Tombs, UK economist at Pantheon Macroeconomics, said the recent surge in energy prices was likely to drive up the headline rate of CPI inflation to a peak of about 4.7 per cent next April, although he saw little sign of the rise spreading into core consumer services.

The September figures themselves will have little impact on the BoE’s immediate decision on interest rates in November, because a pause in the rise of inflation was expected.

Andrew Bailey, bank governor, has said the Monetary Policy Committee “will have to act” to stop inflation staying at rates well above target.

Traders now expect a first interest rate rise from 0.1 per cent to 0.25 per cent at the November meeting, although most economists still expect the committee to wait until December before raising rates.

Paul Dales, UK economist at Capital Economics, said: “As the dip in consumer price inflation still left inflation above the 3 per cent rate the BoE forecast back in August, it’s unlikely to significantly reduce expectations that the BoE will raise interest rates before the end of the year”.

Few think there is anything the UK government can do to prevent a winter squeeze on living standards, particularly for poorer households who spend more of their income on energy and food.

Jack Leslie, senior economist at the Resolution Foundation, said it was likely that instead of getting higher pay, recent experience suggested households would see prices eating away at the real value of their wages, “a lesson families can ill-afford to learn for a third time in a decade”.

Ian Wright, head of the Food and Drink Federation, told MPs on Tuesday that price rises in the sector were currently “terrifying” and annual costs in the hospitality sector were rising at rates between 14 and 18 per cent.

Separate figures from the Office for National Statistics showed that the cost of manufactured products leaving UK factories had risen 6.7 per cent in September from 6 per cent in August, further adding to future consumer price inflation pressures in the pipeline. Input prices into factories were 11.4 per cent higher than a year earlier.

USC looks to break recent run of futility at No. 13 Irish

What is the 'metaverse'? 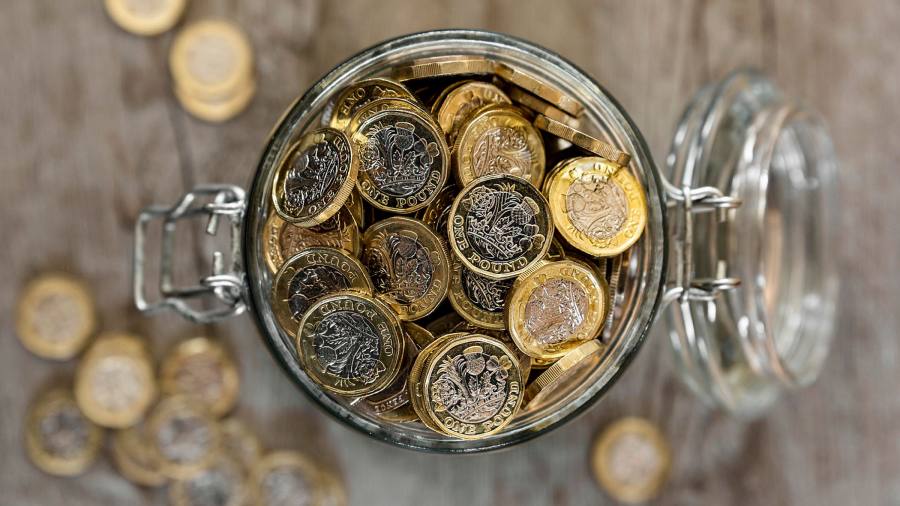