The British government is locked in a “ferocious” internal battle over whether to sign off a trade deal with Australia after a split between the department of agriculture and the department of international trade over the terms of the agreement.

Two people with knowledge of internal discussions said ministers were divided over whether to grant tariff-free access to Australian farmers, which would risk a backlash from the UK farming industry — and potentially spark domestic political fallout.

Clinching a deal with Australia — the first big post-Brexit trade deal that is not a ‘rollover’ of existing agreements the UK enjoyed as a EU member — would be a symbolic moment for Brexiters arguing for the benefits of free trade.

The government announced in April that it was in a “sprint” to finalise the deal by June ahead of the G7 summit in Cornwall, which Australia’s prime minister Scott Morrison has been invited to attend as a guest.

People briefed on the internal discussions said Liz Truss, international trade secretary, regarded the issue as a “crunch point”. One government official said: “Liz argues that if you can’t get a good trade deal with Australia, who can you get one with?”

But she is meeting stiff opposition from George Eustice, the environment secretary, and Michael Gove, the Cabinet Office minister, who have warned of the political fallout from a zero-tariff deal, the two insiders said.

There is an absolutely ferocious row going on in Whitehall over the Australia deal with real pressure to get it resolved by the end of this week. Gove and Eustice are on one side, Truss and Frost on the other

Both camps admit they have no idea which way Boris Johnson will jump on the issue. “It’s the $100m question,” said one government official. Downing Street declined to comment.

One person with knowledge of the discussions said: “There is an absolutely ferocious row going on in Whitehall over the Australia deal with real pressure to get it resolved by the end of this week. Gove and Eustice are on one side, Truss and [Lord David] Frost on the other.”

UK officials said Australian and New Zealand negotiators were holding firm on demands for full tariff liberalisation, which Truss was under pressure to grant in order to meet the G7 deadline, perhaps phased in over a 10-year period.

Gove, a former UK environment minister who, when in office, pledged that UK farmers would be protected by tariffs in the event of a no-deal Brexit, is sensitive to the questions raised by Brexit over the future of the UK. One ally of Gove said: “Everyone is supporting Liz to get a great deal.”

The government estimates that a free trade agreement with Australia would be worth an additional 0.01-0.02 per cent of GDP over 15 years — or £200m-£500m more than 2018 levels. “Basically we’re talking about signing off the slow death of British farming so Liz Truss can score a quick political point,” said one insider opposed to the deal.

Truss is adamant that Britain should trade with Australia on similar “zero tariff, zero quota” terms to the deal the UK struck with the EU.

She also argues that a deal would be a sign of support for Australia, which is locked in a trade row with China, and could expedite Britain’s bid to join the broader trans-Pacific trade partnership.

The internal Whitehall dispute was played out last weekend in two Sunday newspaper articles setting out the arguments of both sides.

Minette Batters, president of the National Farmers’ Union, warned that British farmers could never compete if Australian farmers, with their “massive feedlots and soulless ranches”, were granted zero-tariff access to the UK — even if phased in over time.

“The government says it wants to ‘level up’ Britain. But this can never be achieved by throwing our family farms under the bus,” she wrote in the Mail on Sunday.

At the same time, Lord Daniel Hannan, a pro-Brexit conservative peer who was appointed last September to the UK board of trade as an adviser, alongside the former Australian prime minister Tony Abbott, argued vociferously for the deal.

Hannan accused the “National Farmers’ Union officials, the Defra blob and a handful of Tory backwoodsmen” of trying to preserve the status quo and failing to embrace the free trade opportunities of Brexit, which included exports to Asia where meat prices are higher than in Europe.

“If we can’t do a proper trade deal even with our kinsmen Down Under, we might as well throw in the towel,” he wrote in the Sunday Telegraph.

Sam Lowe, the trade specialist at the Centre for European Reform think-tank, said NFU fears about the effects of an Australian deal were overstated, given that exports volumes were currently quite small.

But the deal would set important precedents for future negotiations with the USA and the Mercosur block in Latin American countries, which includes Brazil, a big beef producer.

“If these deals with Australia and New Zealand don’t get done because of domestic opposition, that pretty much says the UK is not doing anything with global Britain. Because if we can’t do these, well, in truth, everything gets more difficult from here,” he added.

Eustice has argued that some Australian farm production methods do not meet UK standards. In the Queen’s Speech earlier this month the government pledged to promote “highest standards of animal welfare”.

The department for international trade said it would not comment on speculation, but added that any deal signed with Australia would “include protections for the agriculture industry and will not undercut UK farmers or compromise our high standards.” 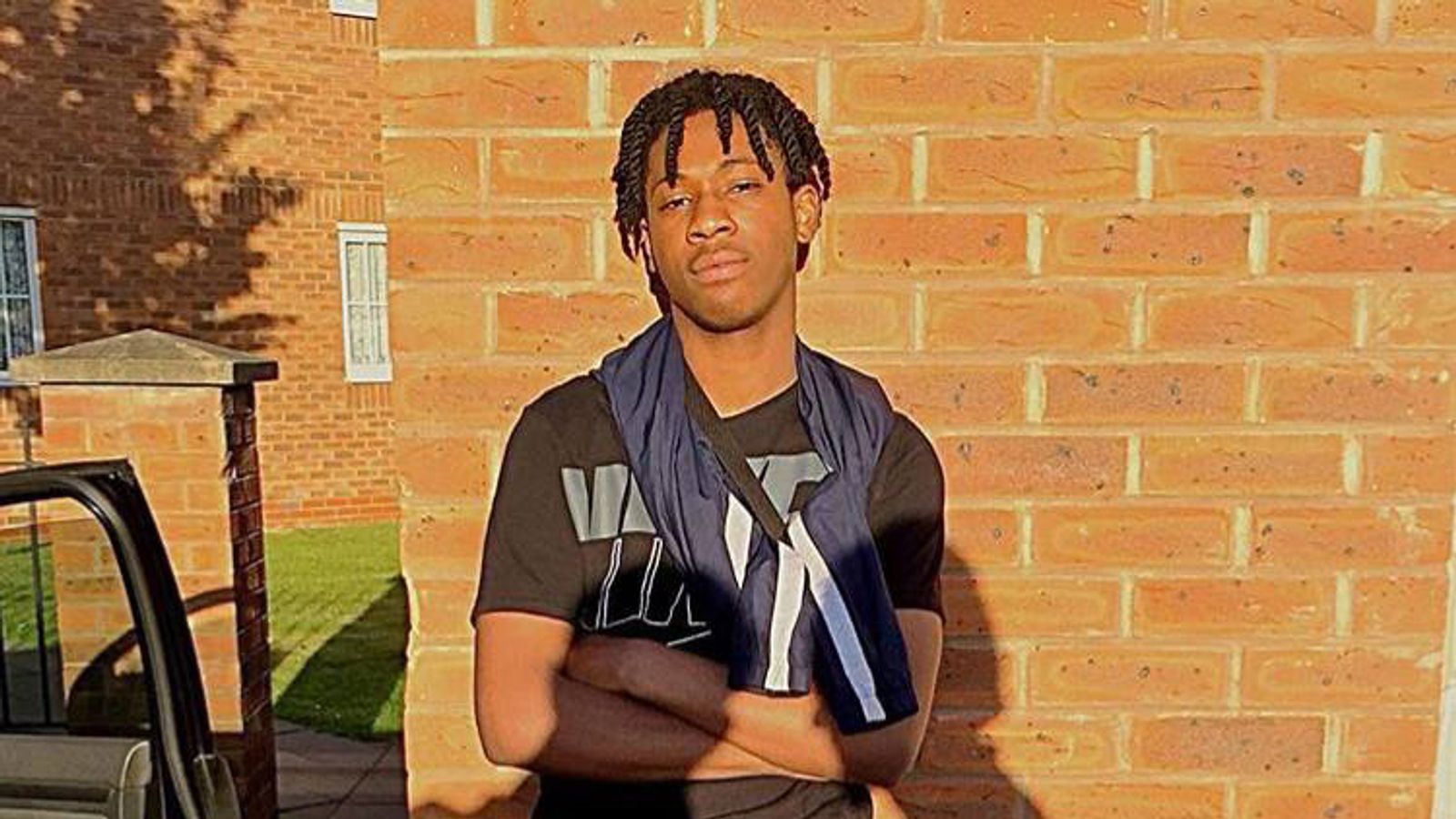 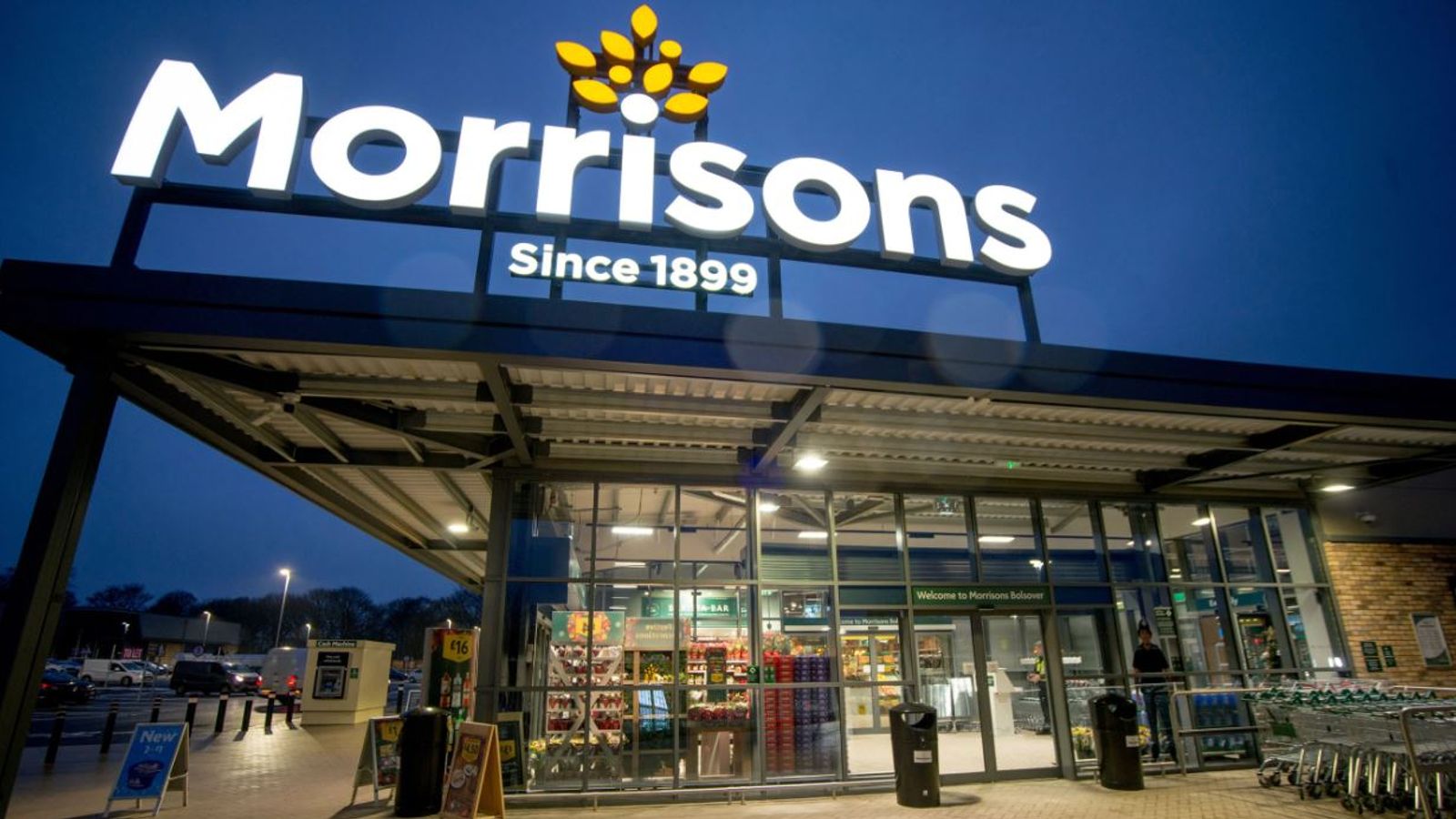 South L.A.’s Leimert Park honors Juneteenth with a bustling festival and a reopened park
3 hours ago