The UK’s financial regulator is to be investigated by the parliamentary spending watchdog over its handling of a multimillion pound pension scandal which has left thousands of steelworkers facing retirement losses.

The National Audit Office on Wednesday announced a probe into the Financial Conduct Authority’s activities in relation to the British Steel Pension Scheme (BSPS), dating back to 2017.

The first such investigation into the FCA’s handling of an individual financial scandal follows accusations from Welsh MPs that failures and delays in the FCA’s regulation of authorised independent financial advisers contributed to thousands of former members of the BSPS being wrongly advised to give up valuable guaranteed pensions.

MPs have previously criticised the FCA for its handling of other financial calamities, including the 2019 collapse of minibond issuer London Capital & Finance, which they said demonstrated a lack of individual accountability among regulators.

The FCA, which acknowledges that many steelworkers received unsuitable advice, is now encouraging up to 7,700 ex-BSPS members to revisit pension transfer recommendations they received and complain if they have concerns. It has held one-on-one meetings with some of those affected. Experts estimate the total redress bill might reach hundreds of millions of pounds.

“This investigation will set out the activities the FCA has undertaken to regulate financial advice in the BSPS case, its plans for supporting steelworkers who may be entitled to redress, and the extent to which compensation is being delivered,” the NAO said in a statement. It said it would publish a report in the spring.

The FCA said it was “look[ing] forward to working with the NAO”.

“We’ve introduced new rules to raise the standard of pension transfer advice and we’re taking action, both with individual firms and across the sector, to ensure that where consumers lost out because of unsuitable advice they receive compensation,” it said.

Concerns that steelworkers were being targeted by potentially unscrupulous pension transfer advisers emerged in 2017 in the south Wales town of Port Talbot, site of Tata Steel’s sprawling operations that employs around 4,000 people.

Following a restructure of the BSPS in 2017, scheme members were given several alternative pensions options including accepting a cash lump sum for their retirement benefits, and transferring their funds out of the pension scheme altogether.

Around 7,700 members, many of whom received independent financial advice to inform their decision, chose to take the transfer option, with around £2.8bn pulled from the scheme and placed into riskier, stock market-based pension arrangements, some with high charges.

In 2018, an inquiry by the House of Commons work and pensions select committee concluded that “dubious advisers”, many with FCA authorisations, had “exploited BSPS members for personal gain”.

A subsequent FCA file review of a sample of transfer recommendations to BSPS members found only 21 per cent, were suitable.

The regulator has taken action at 45 firms covering 2,441 BSPS cases to ensure that where consumers lost out because of unsuitable advice they receive compensation.

But Nick Smith, Labour MP for Blaenau Gwent, which covers Port Talbot, said the FCA had not done enough.

“Justice is needed after one of the biggest financial rip-offs of working people in south Wales and other steelmaking areas across the UK,” said Smith, who is also a member of the public accounts committee.

“Regulators and agencies have still not gripped this scandal tightly. Just 1,000 out of 8,000 steelworkers likely to be affected have put in complaints.”

The BSPS investigation will cover the period when Andrew Bailey, current Bank of England governor, served as head of the FCA. 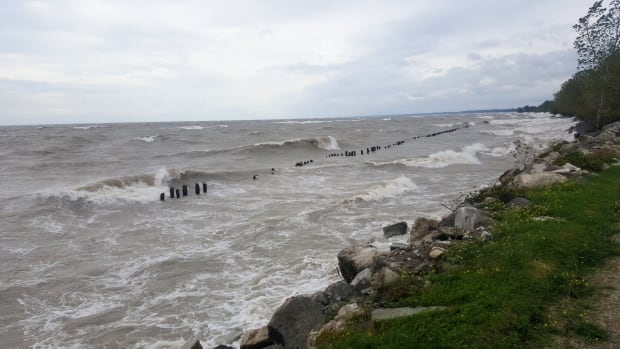 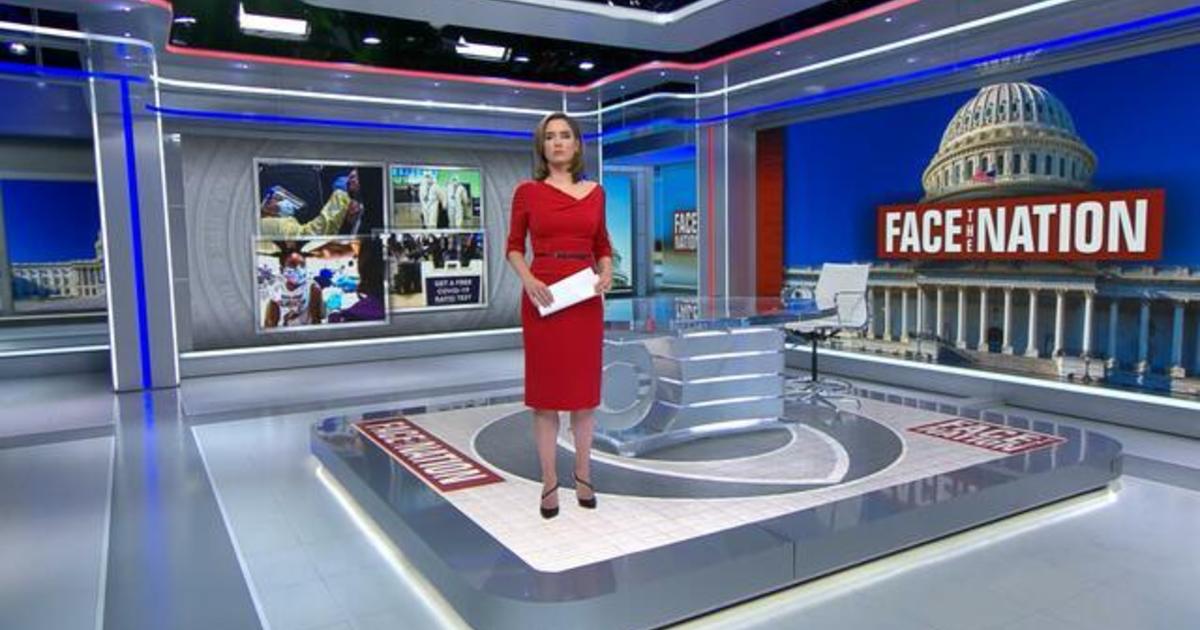